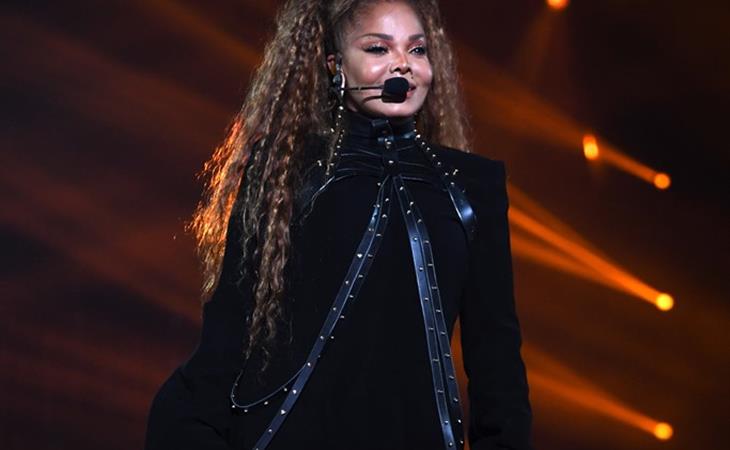 On Friday, Glastonbury announced its lineup for this year’s festival. They put the poster up on Twitter, the headliners listed top row. From left to right, it’s The Killers, The Cure, Stormzy, Kylie, and Janet Jackson.

Yesterday Janet Jackson reposted it on her Twitter, with a slight change:

I’m already having a hard enough time dealing with the fact that Miley Cyrus is sitting on top of Ms Lauryn Hill. I mean Janelle Monae should be up higher too, though I get it, sure, that there are set times and stages and that’s how it works with festivals. But where Jackson Jackson is concerned, like, it’s JANET JACKSON. How can you be mad at this flex? I’m not saying any artist can pull it off. But there aren’t that many of those kinds of artists remaining, you know?

Janet kicks off her Las Vegas residency in May to commemorate the 30th anniversary of Rhythm Nation. It is impossible to overstate the cultural significance of Rhythm Nation although, for whatever reason (ahem, #NeverForget), it remains underrated, even though much of the music of the 90s and beyond came out of the sound and the visuals of that album. She is the godmother of New Jack Swing. And think of the music videos that accompanied Rhythm Nation, the choreography – the "Miss You Much" chair choreography alone has been inspiration for Beyoncé, Britney, Usher, boy bands, so many other artists.

So if Janet Jackson, or her team, wants to change the order on a poster so that her name comes first, really, is anyone else on that poster going to challenge it? 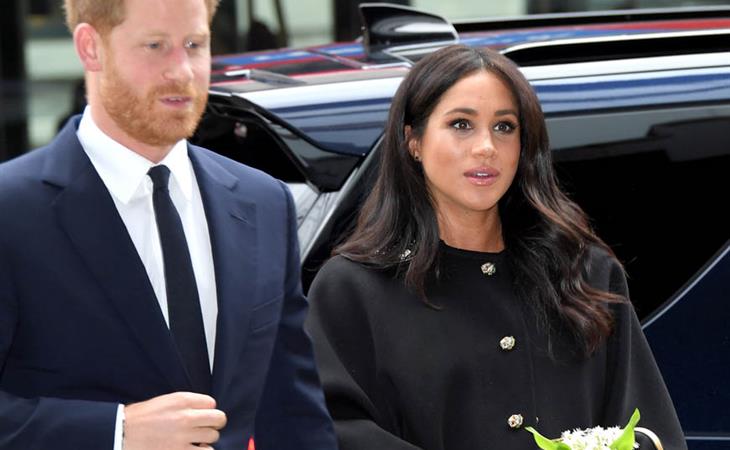 The Sussexes step out for New Zealand 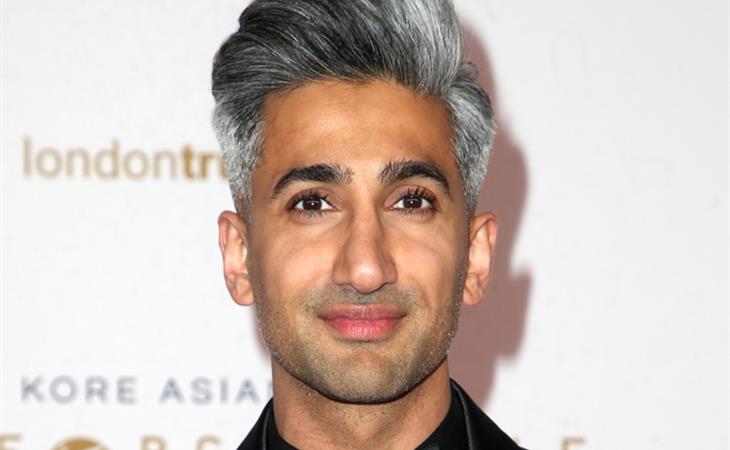