I’m so excited because Janet Jackson season is upon us. Before her two-night documentary event hits Lifetime and A&E at the end of the month, the icon is covering Allure’s February issue. I know Janet’s executive producing the doc, so it’s a bit of a passion project, but a cover story and full photoshoot is a big promo push from a woman who has stayed out of the spotlight in recent years.

In those same recent years, though, the idea of what Janet Jackson represents has been evolving through no involvement of her own. This era of accountability we’re living in, better known as “cancel culture”, has collided with 90s nostalgia, resulting in the constant re-litigating of the way we treated popstars, starlets, and just generally, women. And although some of us have always known, more people are now aware about how Black women were treated even more unfairly.

Janet hasn’t entered those sorts of conversations until now. Conversations meaning #nipplegate and now meaning after Justin Timberlake was asked to come back and perform at the Super Bowl and after The New York Times doc Malfunction: The Dressing Down of Janet Jackson. But it’s still tough for her to talk about it. Per Allure:

It’s a teaser. There will be more in the doc. If you’ve seen the extended trailer, you’ve seen the moment where a team member reveals to Janet that Justin’s been trying to reach her about performing at the Super Bowl — presumably returning to the stage with him in 2018. The audacity of that man, attempting to right a wrong in a way that is extremely beneficial to HIM.

Much of the Allure piece is a reflection on Janet's legacy. How she was always rebelling against what women were supposed to do, all the way back to 1986’s Control. Not only was she always being told what she couldn’t do because she was a woman, but what she needed to do: “You had to always be thin and always look a certain way.” Janet admires how women are now redefining their own beauty standards, singling out Lizzo.

I LOVE U MY TAURUS SISTER â¤ï¸

Janet doesn’t say too much in the piece — the writer notes, “She doesn’t think she’s very good at soul-searching on demand, at speaking her truth in pithy sound bites.” But what the piece does is remind us that Janet’s been a feminist icon from jump. That’s a perfect appetizer for the doc, if the entrée is Janet accepting that the Super Bowl isn’t a stain on her legacy. And now, years later, it’s actually adding incredibly nuanced layers of intersectionality to her place in feminist pop culture history. 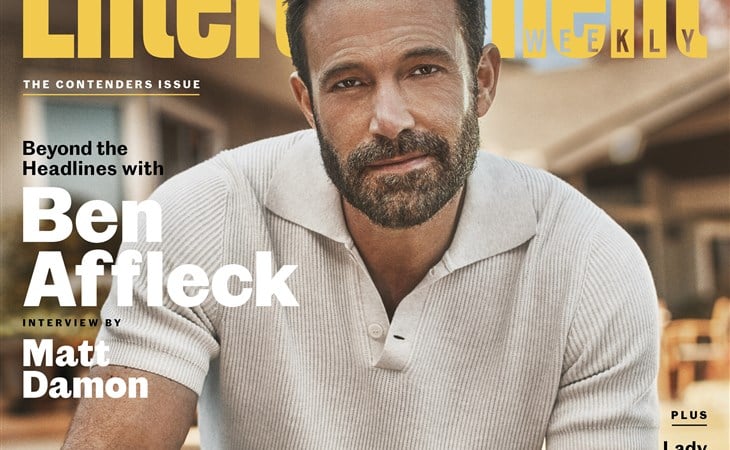 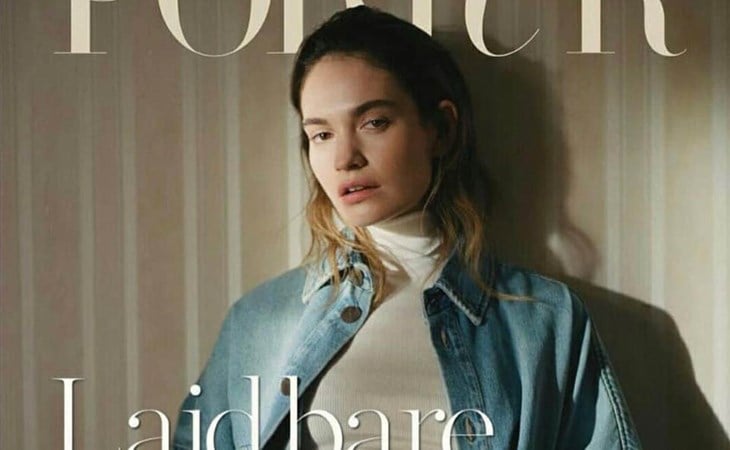