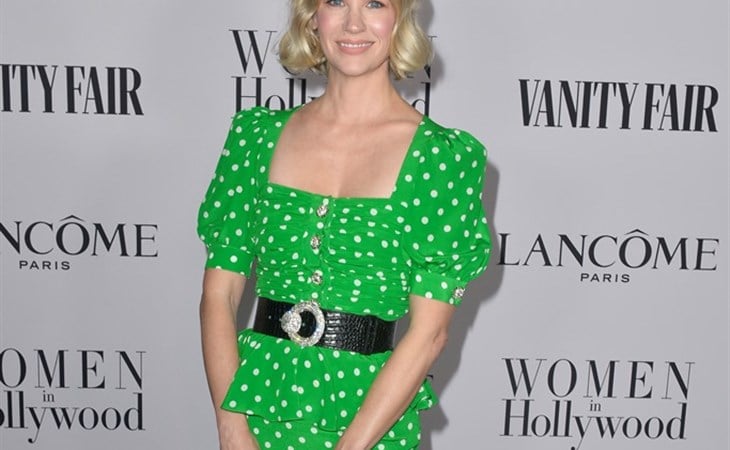 I’ve never been attracted to John Mulaney… but I’m wondering if I should be attracted to him now? This is the best picture of him ever taken. And I’m about to ruin it for you because I feel like he sort of looks like Rivers Cuomo in the late 90s. Sorry? But Emily, dlisted’s newest writer, makes a good point. John Mulaney totally did this as an apology for cancelling a show. And it’s a great effort. When you have to disappoint people, at least give them something they can pop a boner over in exchange. (Dlisted)

How’s your Oscar ballot coming along? If you haven’t entered out annual contest yet, what are you waiting for? And if you have, imagine what your picks would have been if this was the actual nominations list? (Pajiba)

I should like this look on January Jones more than I do. The silhouette is great on her. And I’ve never complained about green and white polka dots. But it’s the shade of green that’s throwing me off. You know why? It’s giving me shades of past Katy Perry fashion abominations. Not that January comes anywhere close but… can someone kill a colour for you? (Go Fug Yourself)

Keanu Reeves has been working on the new Matrix movie but he’s  coming to the Oscars on Sunday and I’m excited to see him and I’m excited to see if he’ll show up with Alexandra Grant. Apparently they’ve been dating since 2017 so this isn’t new for them, it’s just new(ish) for the media although, ahem, we were writing about them here in 2018. Anyway, Jennifer Tilly says Keanu’s the lucky one to be with Alexandra. Yeah, I can live with that. Please protect them, please protect their love. (Cele|bitchy)

Here it is – the quiz that tells you which Cheer team member you are. I am VERY happy with who I am: LaDarius, obviously. And you?! (Buzzfeed) 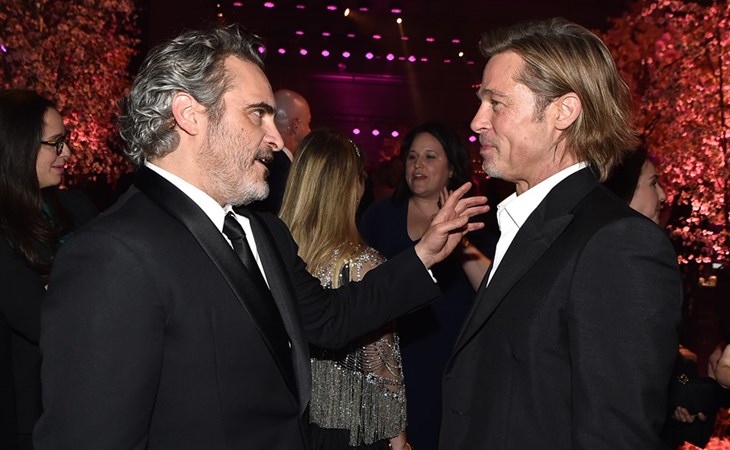 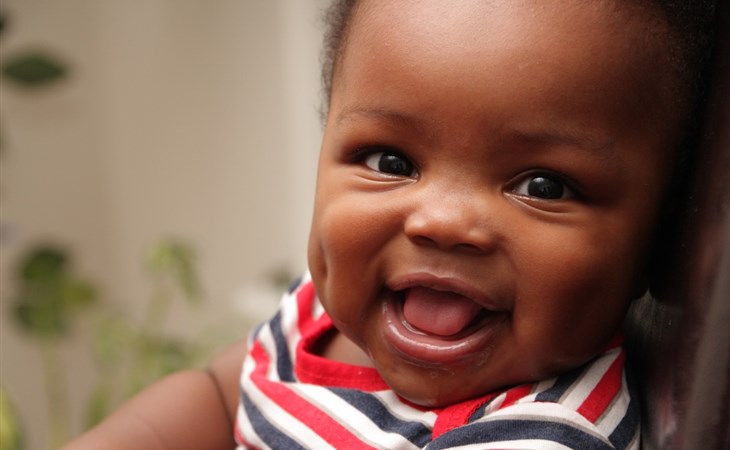