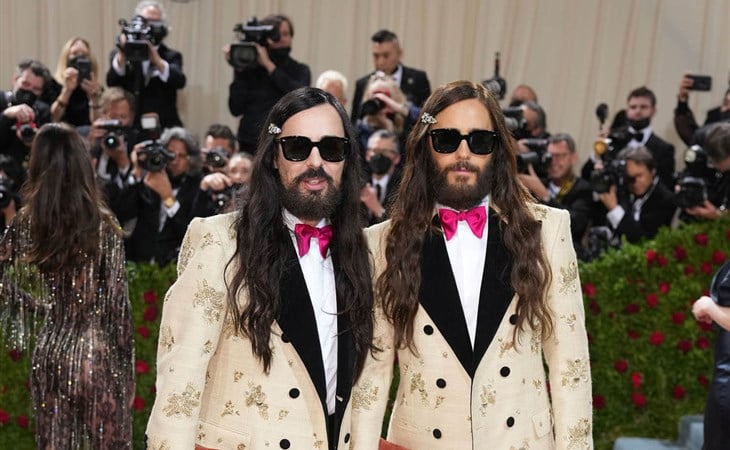 Ugh, fine, yes, Jared Leto, we see you at the Met Gala. Leto turned up with Gucci creative director Alessandro Michele, and they went for match-matchy patterned tuxes and long hair. Honestly, this might have worked better for the camp year than that fake head Leto dragged around? I actually like the low-level gender-bending of this look. These looks? Whatever, I’m taking it as one cohesive look featuring two components.

It’s not androgynous because both men are sporting bushy beards, but the hair barrettes, the gloves and clutches, the line of the pants, all of it reads feminine, contrasted with the overall masculine tuxedo shape and those big beards. The lines between menswear and womenswear are blurring more and more, and I think this suit—these suits???—are a good case for using subtle feminine details to flatter masculine dressers. (I browse tomboy Pinterest for a similar reason, I love a lady in a well-tailored suit.) Anyway, I don’t hate Jared Leto’s Met Gala outfit.

But he wasn’t even wearing the outfit that got him the most attention. There were multiple twinning situations going on where Jared was concerned.

There Was a Massive Jared Leto Confusion at the 2022 Met Gala https://t.co/EpWAXjhDon 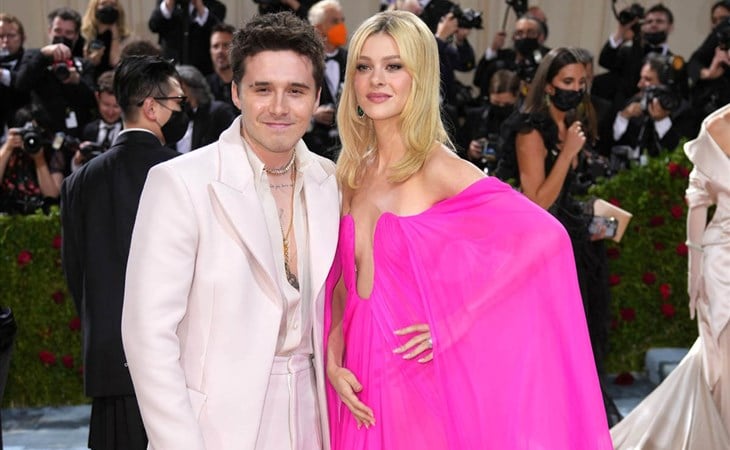 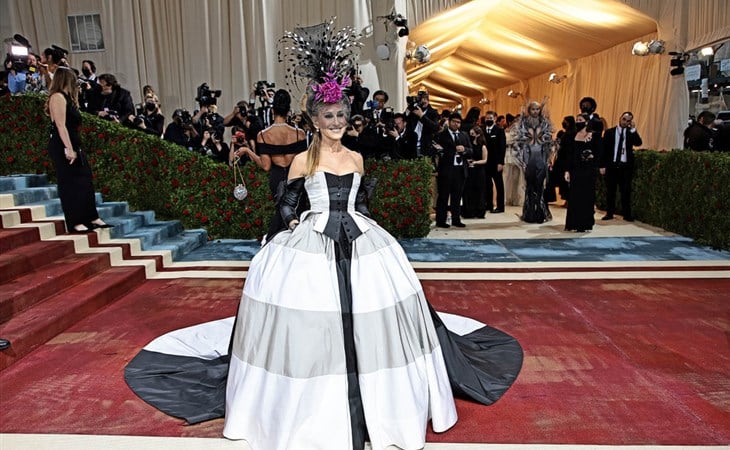