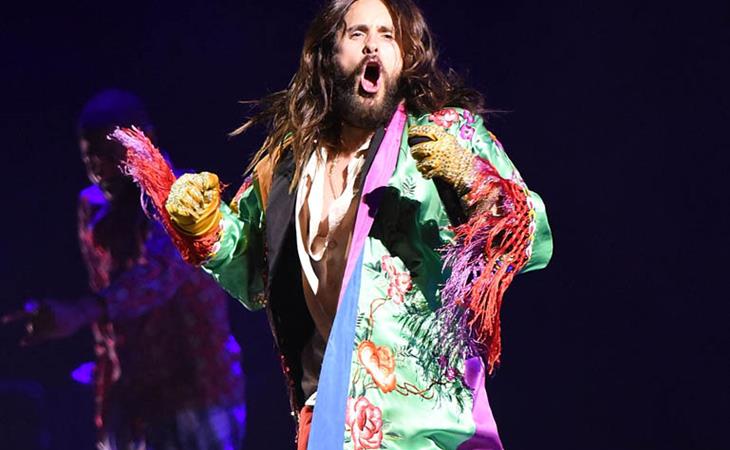 Unsatisfied with being the Third Best Joker, actor and human costume shop Jared Leto will now star as Morbius the Living Vampire in a Spider-Man spin-off at Sony. This movie will exist in the same universe as Tom Hardy’s Venom, both of which have not been admitted into the Marvel Cinematic Universe because Marvel has quality control. The movie will be directed by Dan Espinosa, who made the solid sci-fi movie Life, and Morbius is kind of a cool character in an “it’s the 1970s, everyone is high” sort of way. He comes from that psychedelic era of comics when it was popular to mash-up classic monsters and superheroes. I’m not opposed to a Morbius movie, in general. I am, however, opposed to a Jared Leto Morbius movie, specifically.

Who even has the energy for this? Everything about Jared Leto is EXHAUSTING, and you know what, I’m not convinced he’s a good actor. I don’t know when we all decided to go along with that, but it’s gone too far. We now have to deal with Leto in not one but TWO superhero franchises and that is quite enough. It’s time to stop this car and turn around. Future generations are going to look at the sheer amount of Jared Leto in early 21st century cinema and wonder, rightfully, what the f*ck we were on to elevate this guy to the top tier of white dudes who act.

There are a couple red flags, though. One is that this movie has no release date and things at Sony seem a bit…unsettled. They recently pulled the Silver and Black lady hero movie that Gina Prince-Bythewood was making, in a move that feels a little preemptive. Makes one wonder how Venom is really shaping up. Which is the second flag—how does Venom do? If it does well, then cool, full steam ahead on Sony’s “Spider-Verse” expansion plans. If it doesn’t do well, though, maybe we won’t ever have to suffer through Jared Leto explaining the artistic challenge of playing a vampire who fights a boy in spider pajamas. Although if they do make Morbius, maybe that spares us from Leto reprising his role as the Joker (that no one likes). Silver linings. 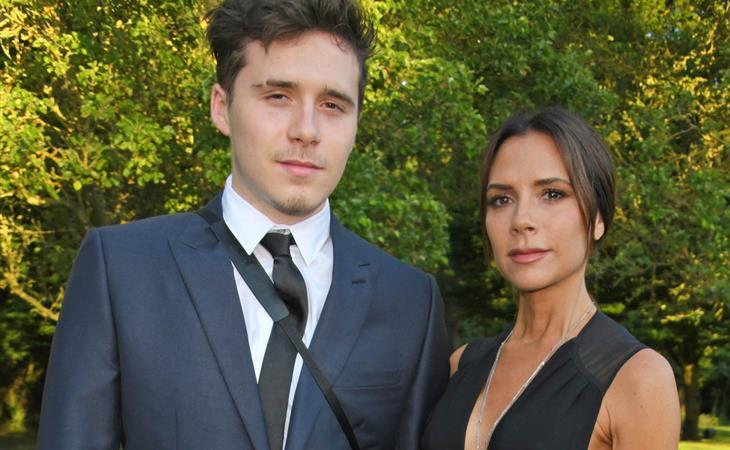 To my surprise, the new trailer for Morbius starring Jared Leto looks promising