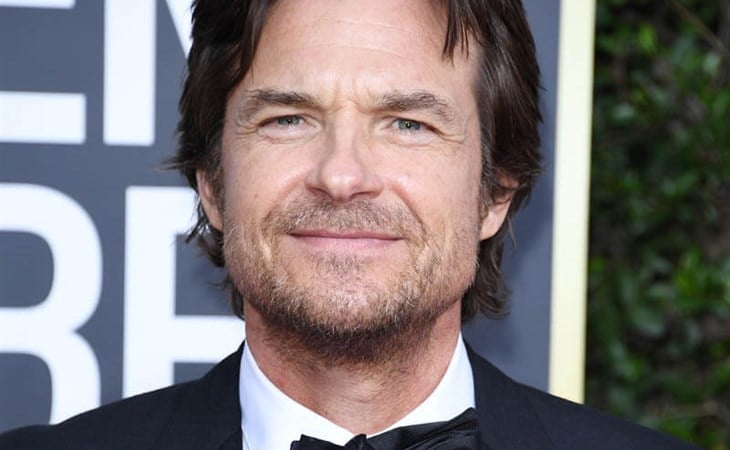 As you may have seen on Instagram, Lainey’s been going deep into the processes of both her TV life and lining up the site. And because we can’t physically write the 90 pieces we’d like to if we were addressing every last thing about the show, we have to be brutal, cut where we don’t have to talk about people, argue about whether or not they in fact need to be covered, and/or, when that’s too painful, group them together.

What follows is a combination of all of the above.

There’s a lot that happened tonight that is part of our continuing conversation about the evolution of culture and pop culture, how what we watch informs who we are, and where we still have to go – but in between all that, can we just talk about the dudes who we’re happy to have in the Hollywood orbit, who appear in good projects, give good press, have been around for a while and yes, yes yes are aging like really fine wine?

It all started with Jason Bateman. Lainey and I don’t often agree on men but we both agreed his longer hair and stubble was really, really working last night, and it deserved to be recognized. But then when we were talking about him, I said “you know who else was kind of doing a hot Dad thing last night” and Lainey screamed “No! No, you’re not saying he’s hot! What’s wrong with you?”

Duana: “Who? Who are you talking about here?”
Lainey: “Alan Ruck!”
Duana: “Oh! I mean no, that’s not who I was going to say at all, but… yeah, I really liked what was happening with him on the carpet too. And in Succession for that matter.”
Lainey: “Ugh, Duana!”
Duana: “What?! Look at him!” After she got over being disgusted with that, she remembered to ask who I had been thinking I wanted to include, and I was not even a little bit trolling when I said Ray Romano. Or, I was a little, but then I thought about it and realized I wasn’t.

Okay, he’s not the same as, like, Timothee Chalamet or Michael B. Jordan, obviously, and subconsciously maybe because I saw Lauren Graham earlier in the night, I was remembering Parenthood – but really I think I was just kind of into him in The Irishman. In the young shots, he’s shaggy and intriguing, and you know it! I was actually all ready to say I’m just thrilled that Established Hollywood Men are embracing longer hair, but two more minutes of browsing arrival photos reminded me that I was also thirsting for Wesley Snipes (that three-piece suit!) and Kyle Chandler, both of whom had their hair fairly close-cropped… so what it comes down to is, yes, I like a man of a certain age, even if you think I’m insane, and given we’re all getting older anyway I’m pretty into what’s ahead for me, and potentially you. Get into it. 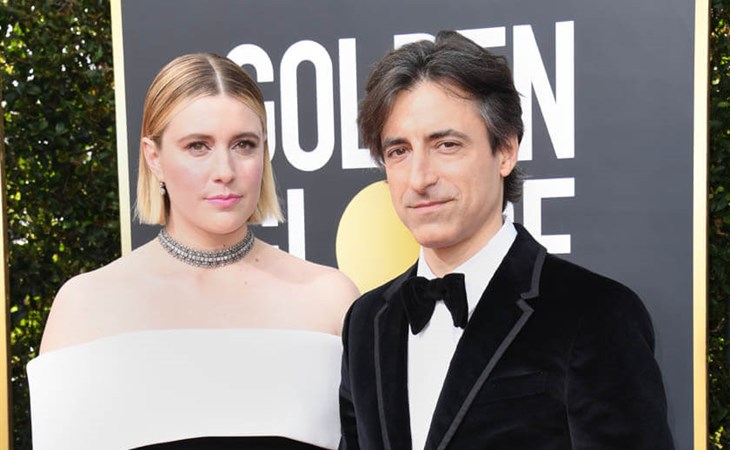 Jason Bateman in talks to direct remake of board game movie, Clue