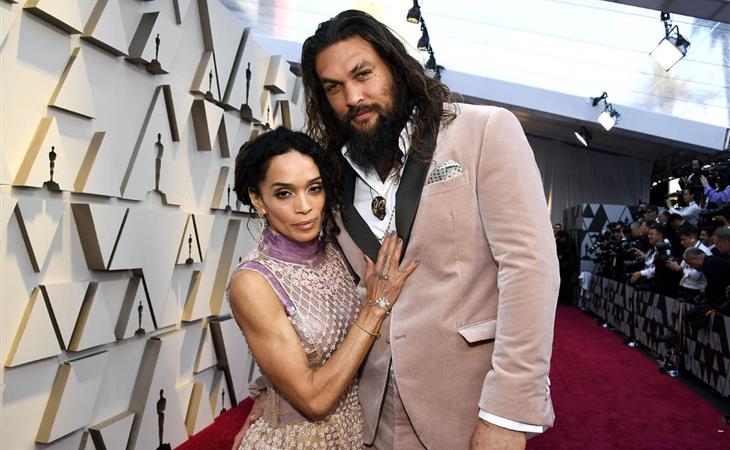 Probably they could have worn anything and been Best Dressed, right? I just don’t see how it’s possible for Lisa Bonet to show up at the Oscars and not claim one of the Best Dressed spots. This woman’s fashion influence on what we’ve been wearing for the last 25 years cannot be overstated. And this was the first time she and Jason Momoa were at the Oscars together - of course she wouldn’t disappoint.

They’re both in Fendi. Two custom tuxedos for him that were among the final pieces overseen by Karl Lagerfeld before his death, designed to match his pink scrunchie:

Jason Momoa had his #Oscars suit made to match his scrunchie and that's precisely why we love him. pic.twitter.com/pMYsgOMsh9

It’s a GREAT colour on him, made extra luxe in velvet. In person though, the standout feature of Jason’s Oscar suit was the boots. Rich buttery chocolate patent leather. It’s one of my strongest memories from working last night’s carpet - seeing Jason’s shoes gleaming at me from 20ft away in the richest brown made me want a pair in the same colour for myself SO bad. Pink and brown is so 2000s but maybe it should come back and stay forever.

But of course they were matching. But not TOO matching. She would never stand for too matchy matchy. You know what I wrote earlier about Michelle Yeoh and how she wore her Elie Saab better than it was on the runway? Same goes for Lisa Bonet. Here’s how her Fendi was sent down the runway: No disrespect to Karl but the booties on Lisa are WAY better. And of course they changed to match again, but again not too matchy, for Vanity Fair, where he decided to go shirtless. On Jared Leto, it’s a problem. Can we all agree that Jared Leto is not Jason Momoa and Jared Leto could never even hope to end up with anyone as f-cking cool as Lisa Bonet so, like, we’re good, we don’t need to justify the difference?

Here’s what it’s like watching Lisa and Jason together: he is completely aware of where she is what she needs at all times and vice versa. I almost stopped doing my job on live broadcast when they were close to us on the carpet because I got swept up in their transcendental love sh-t, which is totally not my jam but I believe it from these two. Because, really, what’s in it for them? Neither one is benefitting from being with the other. Don’t you just want to be around some of that air?

If you have 8 minutes, this gets pretty close to what it’s like – in an act of sublime generosity, they made an Oscars video. When I saw this I almost stopped working again and I’ve now watched it three times and am officially behind on my other posts. Seriously, what is more BEST than these two? 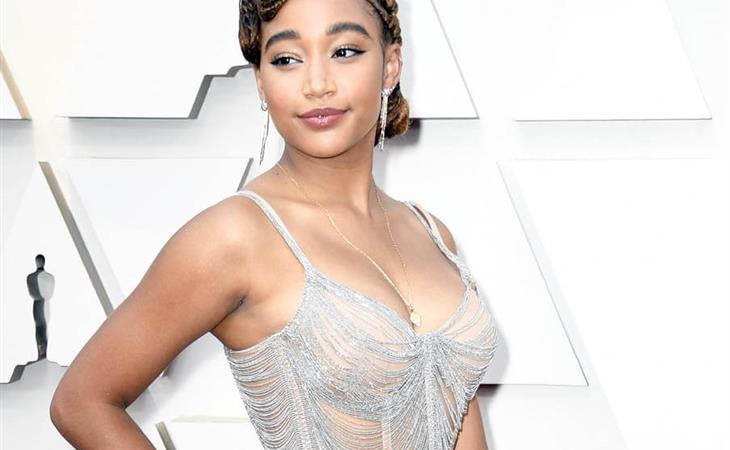 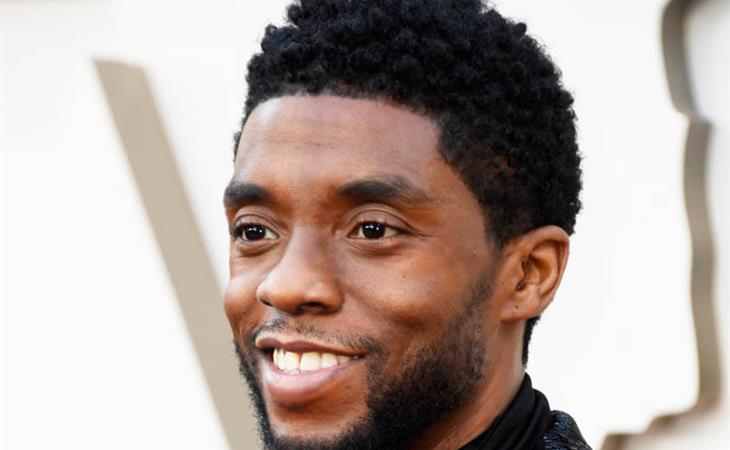