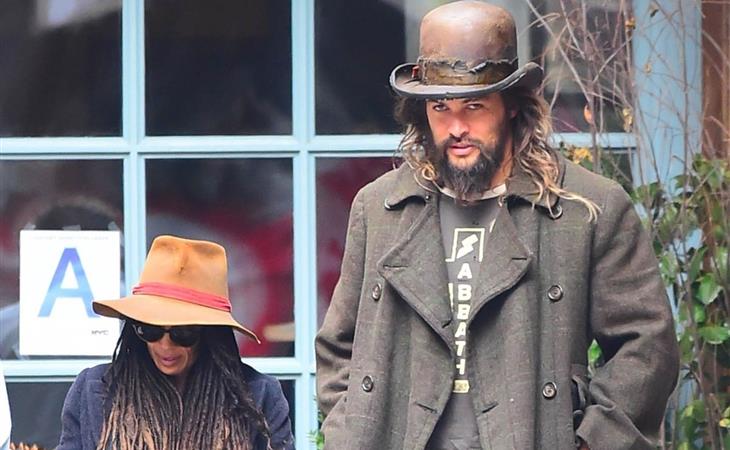 Our site manager Emily can’t get over Jason Momoa’s bad hat. I emailed her and Lainey that I wanted to write about Jason Momoa today and all Emily could focus on was the hat. It’s a terrible, hideous, revolting hat. That’s not up for debate. I’m with you, Em. BUT Jason Momoa is still doing major things for me in this hideous hat. He wore the hat for two whole segments on Fallon and halfway through the first one I watched, the hat was turning me on. Granted, the hat was full of water which Jason Momoa was pouring all over himself so maybe it wasn’t just the hat.

Jason Momoa’s entire appearance on The Tonight Show is basically porn. They play a game called Water War in which Jason makes Jimmy Fallon look like a little boy and I’m convinced the point of the game was to get me excited in my pants but it was also a brilliant commercial for Aquaman. Give me two hours of this, please. As the game goes on, Jason just gets wetter and sexier. There is grunting and flexing. I want to flag this as NSFW only because you’re probably going to need a moment with yourself after you watch it. Watch at own risk.

The hat ended up being a sexy prop, didn’t it? Just me? Jason Momoa hugged me once and I think about it nightly. Can you tell?

In the interview portion of Jason’s Tonight Show appearance, his bad outfit is a bit more overpowering, at first. I didn’t understand what was going on with his paint-splattered pants. The t-shirt is distractingly ugly. Then, 42 seconds into the interview, Jason takes off his hat and nothing else matters. He is also SO excited to be there. It’s really endearing and charming and dear god, this man is attractive. There are some interesting anecdotes in this interview about Jason’s work and how hard it was for him to find work after Game of Thrones because no one thought the dude who played Khal Drogo could speak English but as soon as the hat came off, I found it hard to focus. I started paying attention again when he said, “my wife.”

Now, please enjoy some photos of Lisa Bonet and Jason Momoa looking flawless in some very questionable outfits. Hey, when you’re this beautiful, you can pull off anything. 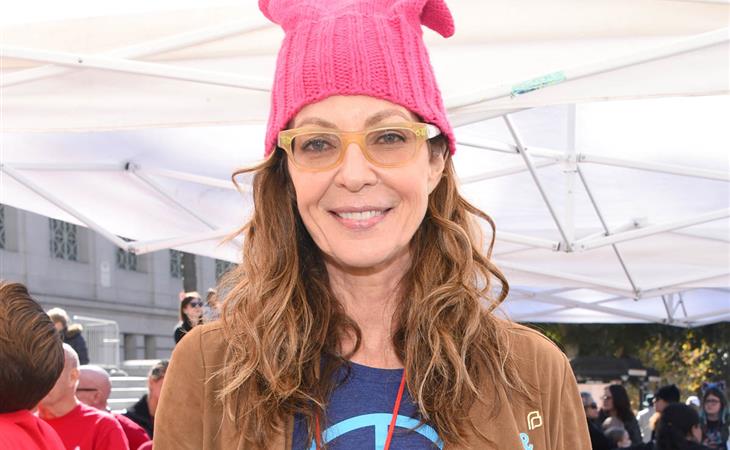 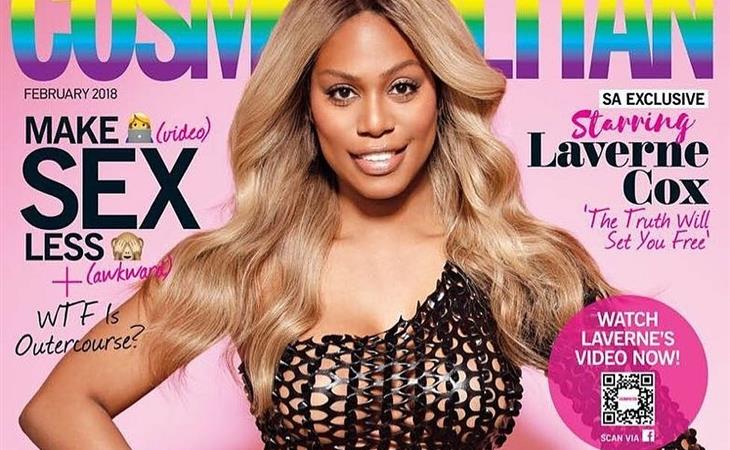