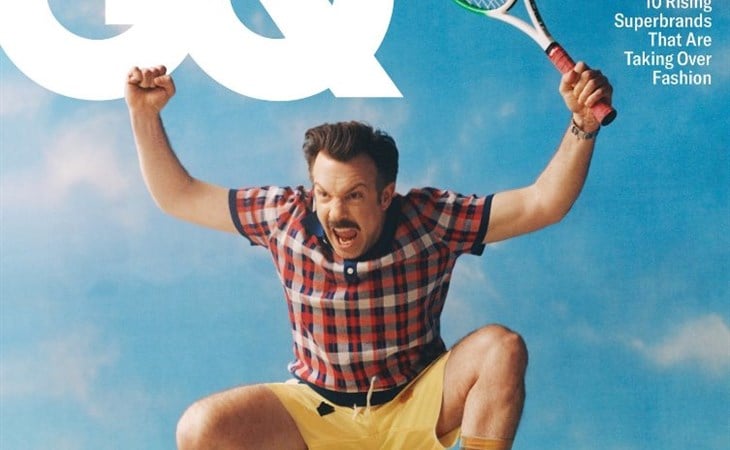 What timing. Earlier this morning, GQ released its cover story for the August 2021 issue. This would have been timed, of course, for the second season of Ted Lasso but today, as Duana just wrote, was the Emmy nominations announcement and the series received 20 nominations, a record, including nominations for several members of the cast along with Jason.

As the cover headline says, what a year it’s been for Jason Sudeikis. Professionally, he’s never been more successful. And then, of course, his personal life was making news too. Up to this point, though, Jason Sudeikis, while a lot of people know him, I don’t know that he was a magazine cover subject. Ted Lasso is the project that has elevated him to this level – and so this GQ profile of Jason might be the most mainstream comprehensive. Which is why it’s interesting to me that the writer, Zach Baron, addresses the perception that many people may have had about Jason prior to Ted Lasso and how that perception may be evolving as he becomes more famous.

On Saturday Night Live, as referenced in the piece, Jason often played douchebags, and many of his ensemble comedies complemented those SNL performances. Until Ted Lasso, and now most of the questions directed at him are about just how much of Jason there is in Ted – and the takeaway here is that Jason himself seems to be coming to terms with the fact that there is more of Ted in Jason than Jason has allowed himself to admit. So this is someone whose professional identity is evolving as his relationship to his personal identity is as well – and that’s why this is such a great profile, because Jason is forthcoming, vulnerable about where he is right now, and there’s no reticence here in sharing it.

Of course the parts of his vulnerability making the most headlines are related to Olivia Wilde, and obviously he went there with Zach Baron. Not in great detail, except that he does specify that they broke up in “November 2020” which goes back to all that timeline gossip that came up when it was first revealed that she and Harry Styles are together. Jason does clarify later though that he can’t really clarify when exactly it ended – and that too is part of the healing: it takes time and some distance to really have perspective about what happened, to look at the situation with enough space to clearly see where the gaps may have been. So there’s no negativity here, nothing really that fuels any dramatic narratives, but all of it goes back to a deeper process that Jason is going through and how much of that goes into his art or how much of his art is going into that process. But of course my favourite quote is how he describes how he’s come through this year – like an Avenger!

Which certainly applies today and Ted Lasso’s big Emmy nominations haul. If you watch the show – and if you haven’t, I can’t say enough how much I love it, like obsessively adore it – you know that Ted Lasso is not a superhero Avenger prototype. But that’s what makes this story even more heartwarming. He’s the one that so many people embraced during this year of f-cksh-t, the show that people watched to remember what they want the world to be.

For more on Jason Sudeikis, head to GQ.com. 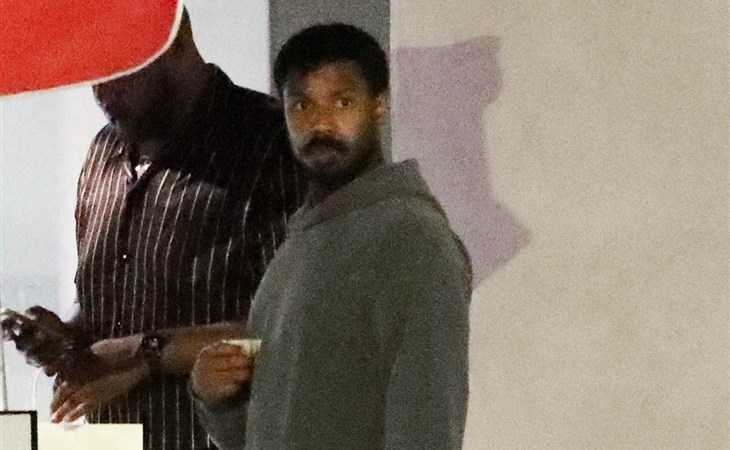 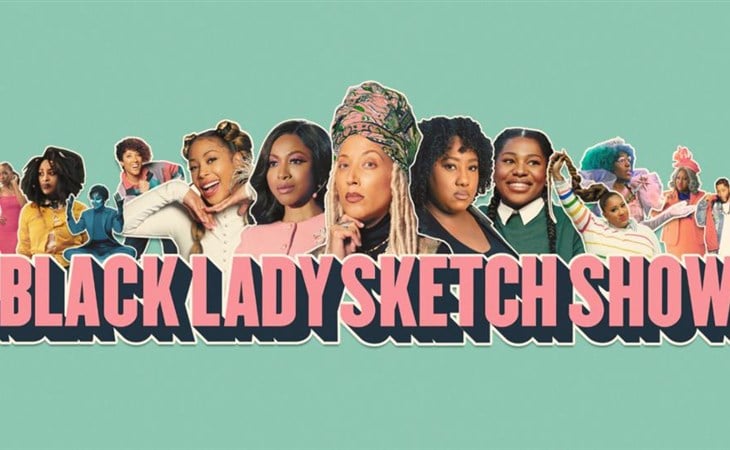