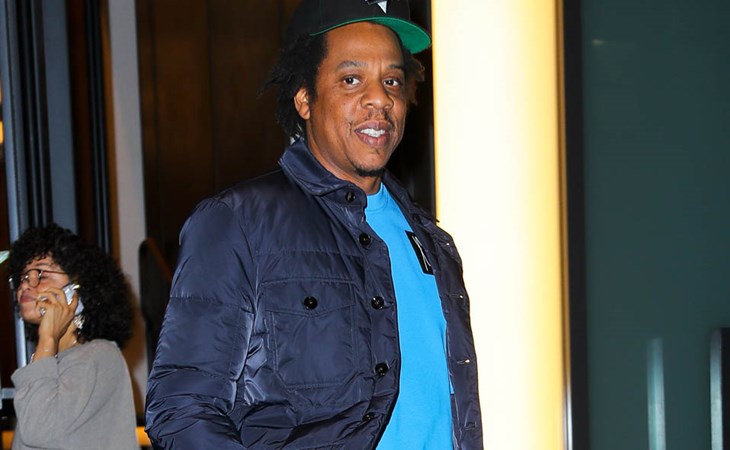 Jay-Z tried to explain his partnership with the NFL in the days leading up to the Super Bowl. Then he went to the Super Bowl and was seen sitting during the US national anthem. After that Love B Scott reported that he and Roc Nation were pressuring Jennifer Lopez to remove the political messaging from her performance. Which, if true, would be rich considering Beyoncé got into Formation at the Super Bowl a few years ago. So… is it true? Did Jay-Z try to tell JLo what to do?

I can’t decide. On the one hand, for sure, Jay-Z’s controversial relationship with the NFL does open him up to criticism about where his motivations really lie and whether or not he’s there to look out for the league over and above the artist. And JLo hasn’t denied that this went down – which isn’t a good look for him. That said, before the Super Bowl, this same outlet reported that JLo and Shakira weren’t working well together and that their relationship was “icy”.  JLo didn’t bother refuting that either but, I think it’s clear, there was no drama between her and Shakira.

So where does that leave Jay-Z?

Yesterday he was at Columbia University to launch the African American and African Diaspora Studies Department’s Shawn “JAY-Z” Carter Lecture Series and while speaking to journalism professor Jelani Cobb (one of the strongest writers at The New Yorker), he insists that he wasn’t protesting when he stayed seated during the anthem – via EW.com:

“It actually wasn’t. Sorry,” Jay-Z said, as shown in footage also published by TMZ. “It really wasn’t. What happened was, it was not premeditated at all.”

He went on to explain, “We got there and we were sitting and now the show’s about to start and wife is with me… She says to me, ‘I know this feeling right here.’ She’s super nervous [for Lovato] because she performed at the Super Bowl before. I haven’t.”

Jay-Z said they “immediately jump into artist mode” upon arrival, talking about “how beautiful [Lovato] looks and she sounds and what she’s going through and her life, for her to be on this stage we’re so proud of her.”

Though he only found out later that they inadvertently drew criticism, there seemed to be parallels at the time between their sitting and what former San Francisco 49ers quarterback Colin Kaepernick did. Kaepernick first knelt during the National Anthem at a football game in 2016 in quiet protest of police brutality against black citizens. The act ignited a firestorm within the NFL that still rages today. Kaepernick, now a free agent, hasn’t been hired by a NFL team since.”

Do you buy that? I’m having a hard time with it. Because, well, the position he’s taking, that he was just caught up in the work of the artist and paying such close attention to the performance, is pretty weak – especially for an artist at his level, married to the greatest entertainer of our time. They don’t get so lost in the work that they forget their surroundings. The surroundings are part of the work. Beyoncé, for one, is always paying attention. It’s her attention to detail that makes her Beyoncé.

So now we have another complicated layer to all of this – if it’s a protest, just admit that it’s a f-cking protest. Stand by the protest. But if he was sending a message, is he not able to fully acknowledge that message now that he’s aligned with the organisation? This is why people are so uncomfortable with how his relationship with the NFL can exist alongside his advocacy. If it can exist alongside his advocacy.

And I certainly don’t have the answer but I’m pretty sure that this isn’t the conversation that Jay-Z intended to be having, and dominating, when he made the decision to work with the NFL. 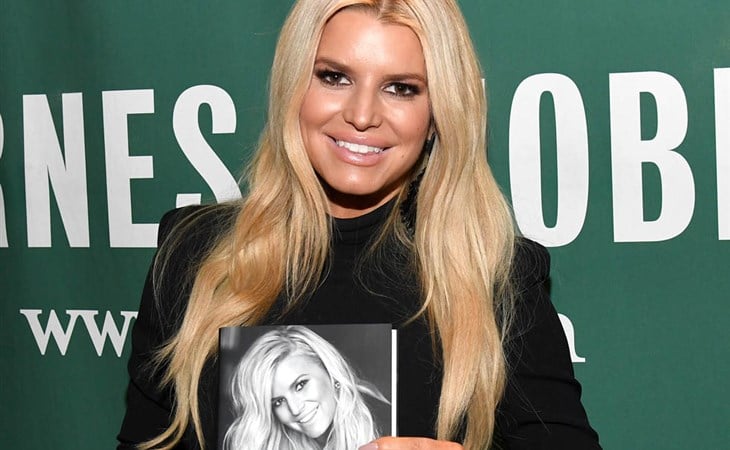 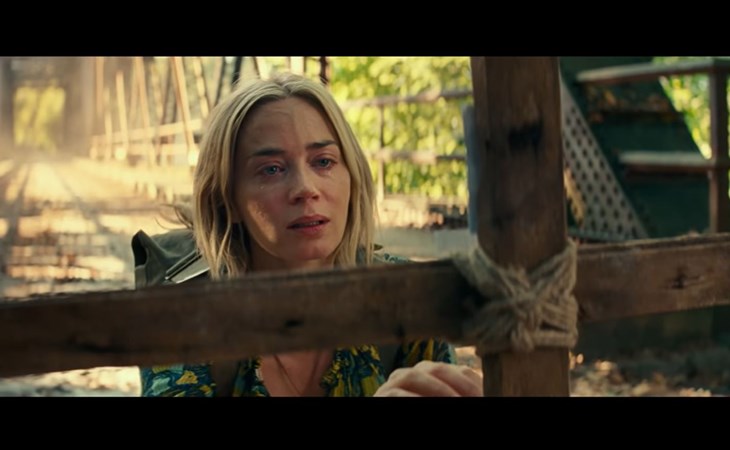 A Quiet Place Part II gives fans what they want