As Stefon would say, this story has everything: baseball, burner phones, church, cheating, charity, and a lawsuit! I would really, really, really love to see the group chats among the congregation because this is some serious gossip on the parish scene. (Dlisted)

These aren’t just Doritos earrings – they’re the best flavour of Dorito which is Cool Ranch. I still remember the day that Cool Ranch was introduced, because I am that old. And it’s an all-time classic. If I had to wear a snack as earrings though, you know me, it would be Cheetos. But maybe it could be Cheetos in one ear and Doritos in another. Because have you ever dumped Cheetos and Cool Ranch in one bowl and thrown in a bag of ketchup or dill chips? I’m telling you, people will never leave your party. Or it’s a party of one. (Go Fug Yourself)

Do you think Jeff Bezos is getting off on how much people are talking about his spaceship? Speaking of getting off, I’m sure you’ve seen his rocket, right? And how it’s shaped like a penis? Which is exactly what this is about – billionaires going to space is about ego, it’s about dick swinging. It’s funny and also not funny. Like I would be laughing about it too if I were a news anchor but I also find it really disturbing, not the dick-shaped part of it but the fact that people like him have so much money and can do this as a leisure activity. (Cele|bitchy)

Here’s an interesting Show Your Work discussion: not all work is your best work, or the work that you feel most connected to. It’s impossible, right? And this is what Sarah Paulson is talking about. Which I don’t think actors often do – reveal that on some projects, they just weren’t feeling it. (OMG Blog)

TIFF is over two months away… and already it’s looking like it’s going to be a great year. Dune will be a special screening, and there will be audiences expected at the festival, so does that mean Timothee Chalamet and Zendaya will be heading to Toronto? Also Last Night in Soho is a festival selection so Edgar Wright and Anya Taylor-Joy could be expected too. More on TIFF in the days to come. (Variety) 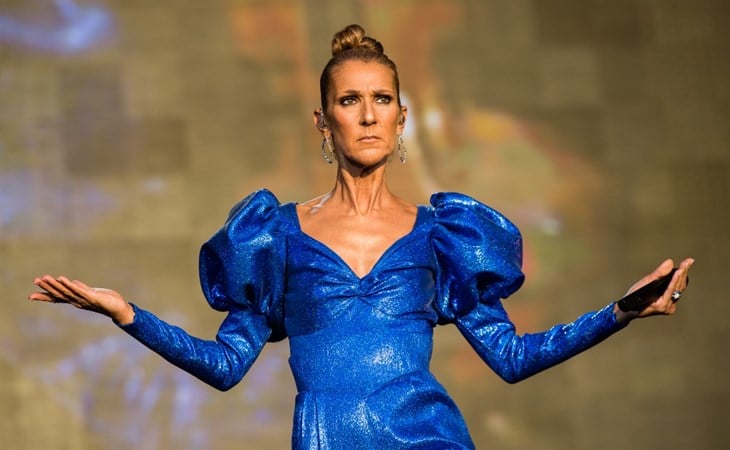 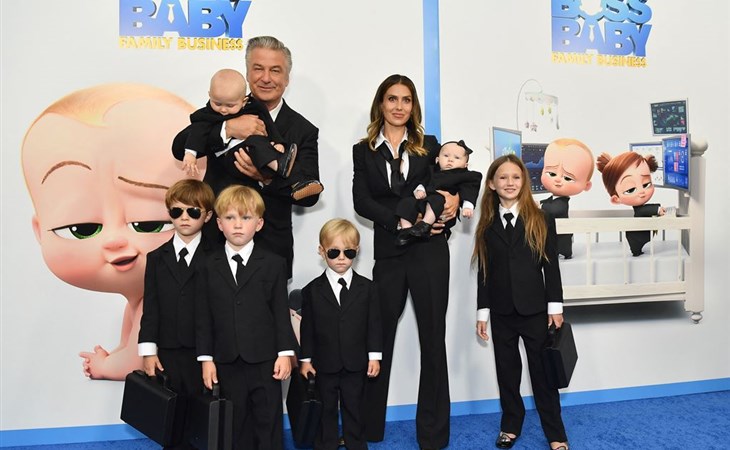