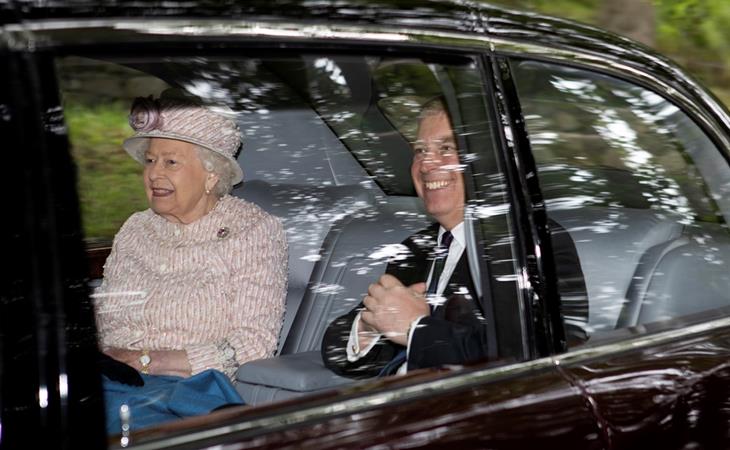 On Friday afternoon, thousands of pages of court documents were unsealed that related to a lawsuit filed against Jeffrey Epstein’s longtime friend Ghislaine Maxwell, accused of being his madam, with a source telling Vanity Fair that “[a] lot of important people are going to have a really bad weekend”. The list of “important people” is long, including the current US president, a former US president, a governor, several billionaires, other politicians, and oh right, a prince of England.

Those were the headlines that were supposed to dominate the weekend. But then on Saturday morning came the news that Jeffrey Epstein had “died by suicide” while in federal custody, even though he’d recently been on suicide watch. We’re being told by authorities now that he was supposedly not on suicide watch at the time of his death and that the guards assigned to check in on him were working overtime. And that he did not share a cell with another inmate. And that there were no cameras in the cell. Convenience, coincidence, or conspiracy?

Remember a couple of weeks ago when Sarah Vine wrote a column for the Daily Mail about how “Brits prefer true royalty to fashion royalty”? Is it the behaviour of true royalty to hang out with a convicted sex offender after he served over a year in prison? I look forward to the op-eds in all the British papers this week about how Prince Andrew’s besmirching royal reputation now that he’s been namechecked yet again in this Epstein mess, as another woman Johanna Sjoberg claims in the court documents that she was allegedly fondled by Prince Andrew and responded to instruction involving a puppet…

As if all of this wasn’t already some f-cksh-t on private jets and at secret cocktail parties, puppets are also making an appearance.

Like I said, if Meghan Markle was so royally offside for (gasp!) guest-editing British Vogue and featuring the work of change-making women, I can’t wait to read all the disapproving columns in the Daily Mail and the Sun and the rest of them about how royally offside it is for the son of the Queen to be making headlines for the time he spent in the company of Jeffrey Epstein even after he was first exposed as an alleged predator.

Yeah, but do they roll with shady rich perverts?

Well. WELL. Considering aristocratic history, after centuries of unchecked privilege, maybe it is actually royal to be friends with the morally corrupt and not very royal to be guest-editing a magazine to profile the work of women?

Don’t worry, everything is going to be OK. “Dead men tell no tales” and Her Majesty is throwing up a Love Shield of her very own. Unless Ghislaine Maxwell decides to talk which seems unlikely. She’s known as “one of the world’s best connected socialites”. What are the chances she’s going to turn on the world she belongs to? 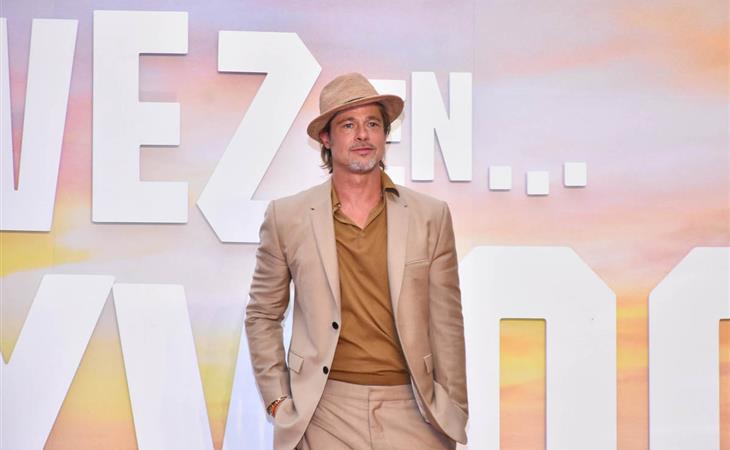 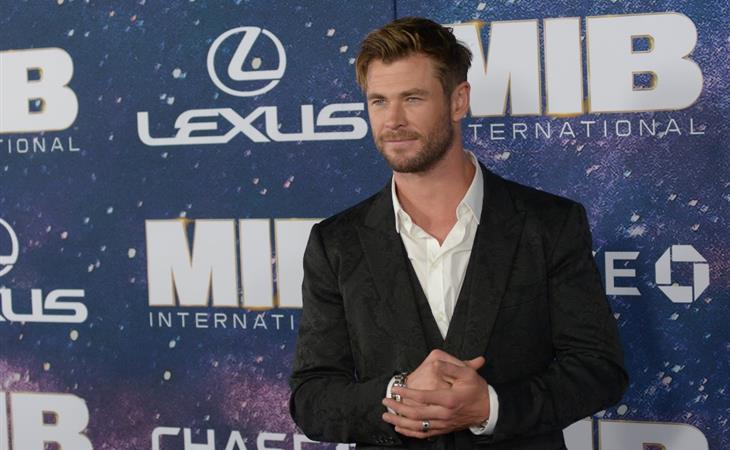