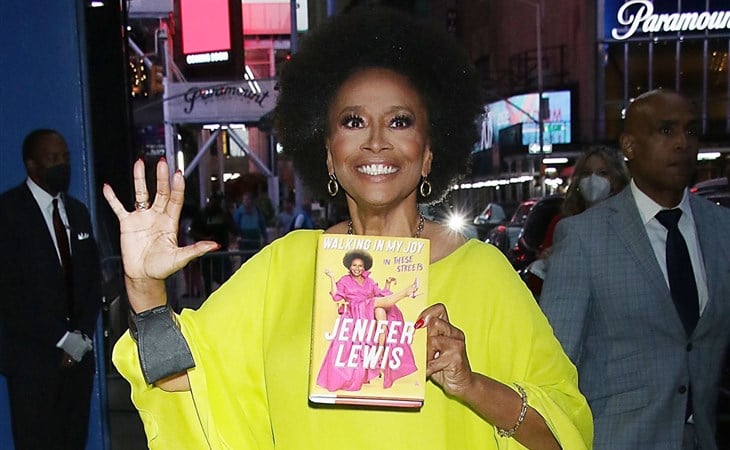 I mean, there’s only one person I could possibly be talking about and that’s Dr Jenifer Lewis, The Mother of Black Hollywood who is currently promoting her new book, Walking in My Joy.

Jenifer was in New York yesterday making the morning show rounds in her favourite bright yellow outfit, which she also wore in July to receive her star on the Hollywood Walk of Fame. While doing the leg kick, obviously:

Pretty sure she has several of those outfits in different colours because she had the red one on in her New York Times feature the other day:

A very very special thanks to @jeanuh_ for this straight up account of how I'm living @nytimes #NYTimes #Sundaystyles #love #walkinginmyjoy #newbook #book #BookTour pic.twitter.com/IrTLqg1PdS

And there’s also a pink version which you can see here while you’re reading the profile – and I strongly recommend you do, because while Jenifer walks in her joy, she also spreads it. As she says:

“…why wouldn’t I want to make the world laugh, when I know it is the greatest healer? It’s what I was born to do. I don’t even know anything else.”

Even in print she is f-cking hilarious. When discussing her dating situation, here’s how she describes it:

“I have a couple of guys I talk to, but because I am content in my life, quite frankly, at 65, I don’t want that. You know at my age you’re either a nurse or a purse.”

By the way, I’m pretty sure Jenifer wouldn’t mind me saying that about her, with the swear. Because she is beautifully profane. And if you haven’t seen this, maybe lower the volume…on the video and your own laughter because you cannot watch this and not lose it.

And here’s another video that Jenifer posted the other day with her BFF DJ Pierce, better known as Shangela. This is a minute of everything that’s right in the world: queens, friends, music….and Beyoncé.

Ok people now letâ€™s get in Formation â€¦ for my new book, and in tribute to the great @beyonce 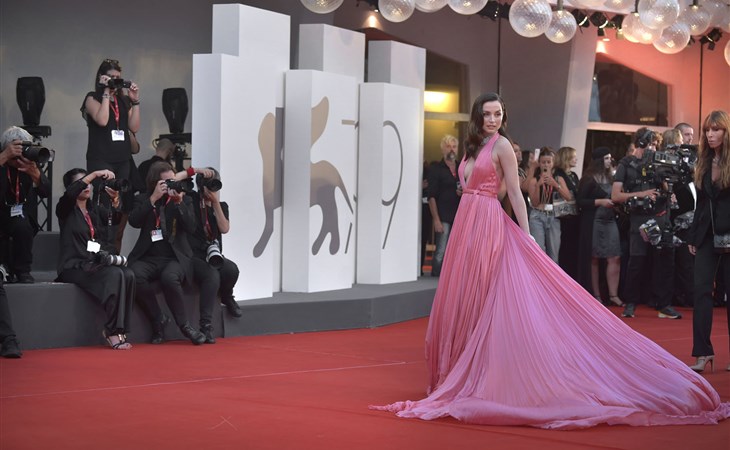 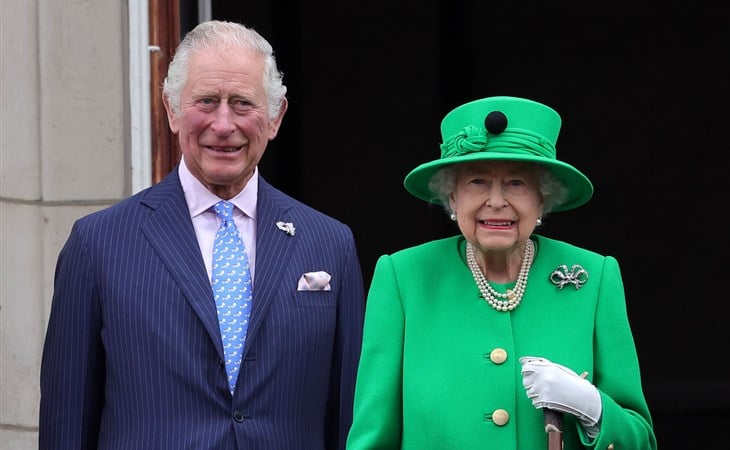