Chris Pratt and Katherine Schwarzenegger are still together which means they could be spending their first holiday together as tomorrow is Independence Day in America. What are the rules when you’ve been set up with someone via their mother? And especially when their mother is Maria Shriver. This is some pressure. You cannot ghost a girl who was introduced to you by Maria Shriver. Not that I’m saying Chris Pratt would be a ghoster. He’s totally not. Of all the Chrises, Evans is totally the ghoster, right? (Dlisted)

Leonardo DiCaprio is not single for the summer. He and Camila Morrone went for a couples massage the other day ahead of all the partying they’ll be doing for the Fourth of July. Malibu or Miami this year? This week on Last Week Tonight, John Oliver made fun of the word “lit”, that if he’s using it, it’s officially as tired as the word “bling”. In his words, “white men in their 40s” will kill everything that’s cool. Leo is in his 40s, ahem. I feel like Leo says “lit” all the time. Whatever Leo will be doing tonight and tomorrow is gonna be so “lit”. (Cele|bitchy)

Jennifer Aniston is supposedly dating again – or rather there are many people who want to date her. Allegedly Jen has two suitors, neither one of them famous. One of them is a “tech titan”. So my immediate thought was Sergey Brin who knows Gwyneth Paltrow and a few years ago, I wondered if that might be a possibility. G has her Brad Falchuk but she also loves connecting people. Possible? (Pop Sugar)

This is enraging – Louis Walsh’s hand just kept helping itself to Mel B’s ass the other day, on television, and it’s unmistakable what he’s doing, and she tells him to stop and moves away from him and, to me, she looks f-cking pissed, rightly so, obviously. What does he do? Well what did you expect him to do? He laughs. Like he was entitled to it all along. So… you know…in case you were wondering how far we’ve come. (Pajiba)

Justin Bieber has some kind of car curse. Even when he’s not even trying to f-ck around in a car. Even when he’s driving along, minding his business, not messing around, that car curse is following him around. This isn’t an old car either. Apparently it’s been discontinued but there can’t have been much mileage on it. I wonder if it’s an actual manufacturing problem or if it’s how he drives it. Some people ruin engines because they don’t know how the car should be handled. Come to think of it – can anyone tell me if JB drives stick? (TMZ)

Who are the best American actors under 30? Duana ranted about this because, as she said, “EITHER Saoirse Ronan is American OR you get to gag at the shock that she’s never been to a prom because they don’t have those in Ireland. NOT BOTH.” But as she also said, our very own Sarah’s pick is included here and, well, we may be biased but her piece is AMAZING. (IndieWire) 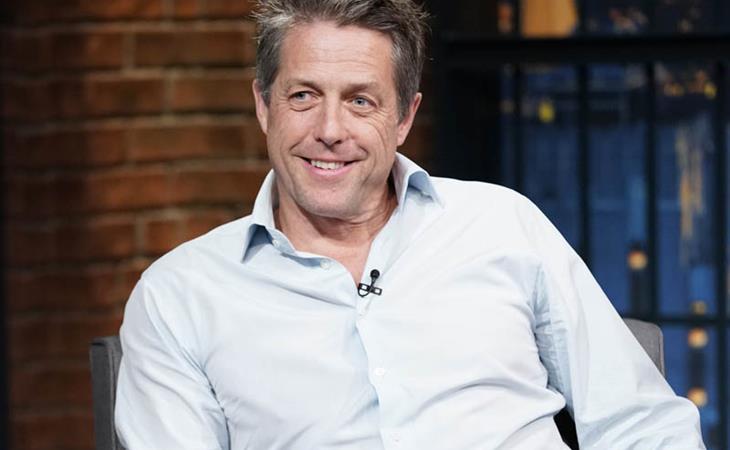 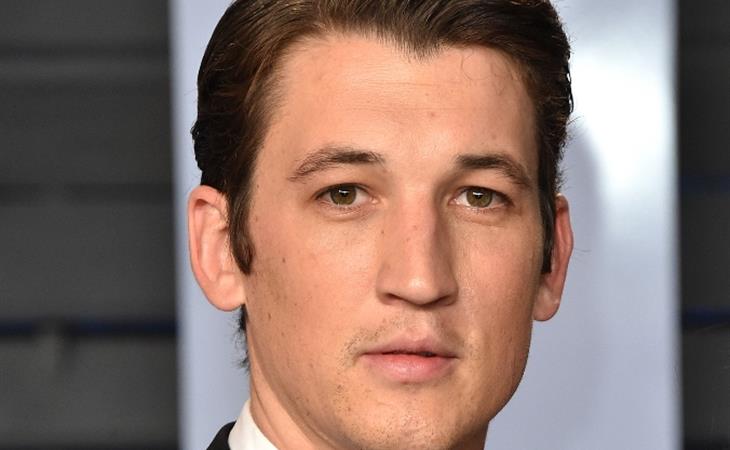