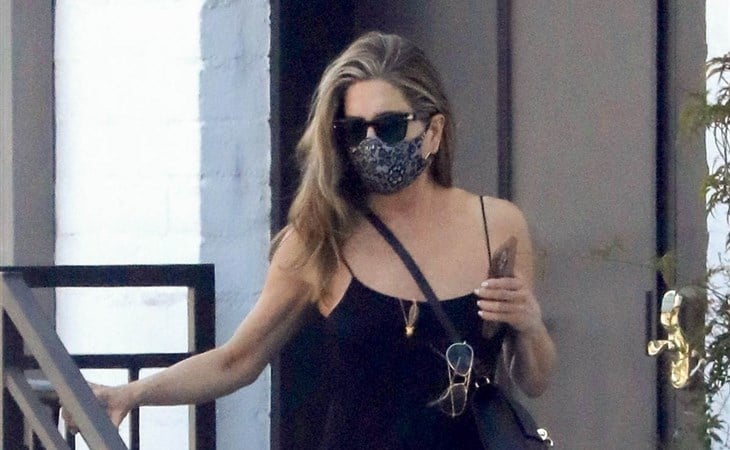 Are you counting down to the Friends reunion? It’s premiering tomorrow on HBO Max and Crave here in Canada and as we’ve seen, there’s been a lot of coverage with all six members of the cast doing interviews to promote the special. Screeners were sent to select critics so there’s some reporting coming out of that too although with a show like this, it’s almost review-proof. The people who’ve been waiting for the Friends reunion are going to tune in no matter what. The people who haven’t been waiting but are curious are going to tune in no matter what. HBO Max is hoping that there are enough people who care who will sign up for membership. That’s the interesting number to pay attention to – will the Friends reunion drive up subscription?

One of the headlines today about the Friends reunion is about the guest stars, perhaps the show’s most famous guest star: Brad Pitt. It’s a really nothing moment, really, but Jennifer Aniston, Courteney Cox, and Lisa Kudrow are asked in an interview with Access about their favourite guest stars and they start going through the list – it’s a long list – and Brad comes up at one point. Jen refers to him as “Mr Pitt”. It lasts for all of half a second, and then they move on to Alec Baldwin but of course this is the thing that people are putting into the title.

More interesting to me is what comes right before the Brad Pitt mention – which is Sean Penn. I TOTALLY FORGOT THAT SEAN PENN WAS ON FRIENDS!? I might have to actually look for that episode tonight on Crave just to see how I react to it now compared to what I would have thought back then.

As for Brad Pitt, I know this isn’t the big story about Brad Pitt today in particular, but I’m still waiting for more information on that situation so let’s get into it tomorrow. For now, here are some new photos of Jennifer Aniston this week leaving a salon in LA. What stood out to me is the double shades – she’s got a pair on her face and another pair of aviators hooked onto the strap of her bag. Do any of you out there go out with more than one pair of shades? Is it one for prescription and driving and another for the look? In general, what’s the average number of sunglasses that people own? I have four or five pairs of cheap ones, that came from freebie bags that I’ve collected over time, that I use when I’m just messing around outside, or reading on the deck. Then I have two designer pairs that I suppose are considered the “fashion” shades, but it’s been at least two years since I’ve taken either of them out for a spin because I love my regular, everyday shades so much but they’re not fancy, I just can’t get enough of them and live in fear that I’ll lose them. They’re Le Specs, pretty affordable, and now I’m wondering if I should order a backup pair. 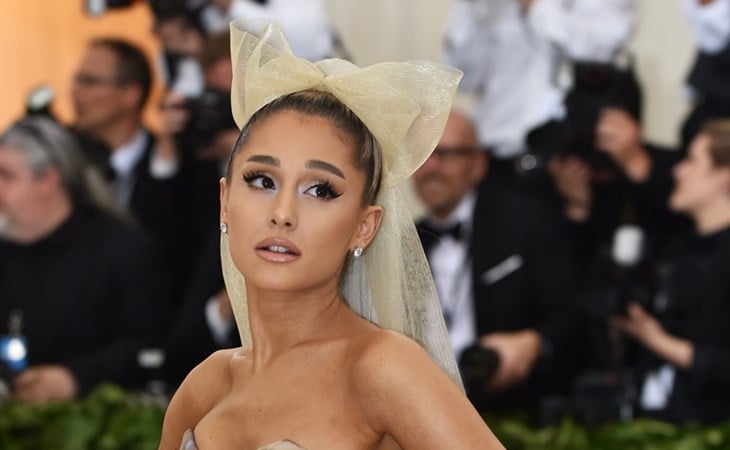