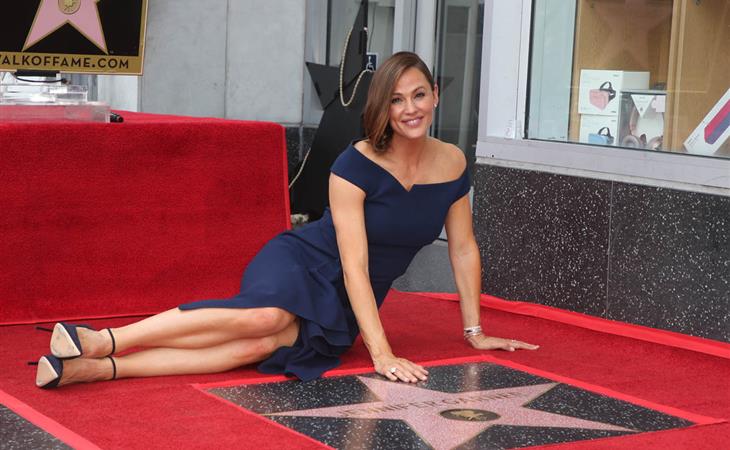 Jennifer Garner received a star on the Hollywood Walk of Fame yesterday and to mark the occasion, she brought along three people who “define [her]:” her kids Violet, Seraphina and Samuel. Violet is 12. 12! Jennifer’s parents and sisters were on-hand, too. No Ben Affleck, though. And there was no mention of him in her speech either. Whether she was intentionally distancing herself from him in light of his latest hookup news with Shauna Sexton or not, this was about her achievements separate from him, and her professional legacy beyond Ben. So she made her stance on her guest list very clear, saying, “Everything that I love and that truly matters to me is sitting in this box over here.”

So…who was in the box? Well, her sisters, parents and former co-stars and friends, Steve Carell, Judy Greer, and Bryan Cranston.

Here are some of the choice lines from her acceptance speech:

-“After so many years working in this community, I couldn’t ask for better friends than the three of you.”

-“The people who work with me and the people for whom I work, and my friends and my family, Violet, Sera and Sam. Hi buddy! And my parents, and my sisters, and my nieces and nephews. A special shout-out to my niece and nephew who are missing their first days of school to be here today. Because, in the Garner family, fame matters more than education. That’s not true, they’re equal.” (laugh)

-“It was your non-judgmental infinitely loving acceptance of me and whatever I hope for myself that made this possible.”

-“For my children, when you walk over this star, I want you to remember first of all, that I love you. And that this is about hard work, and good luck, and not a whole lot else. You define me, not this wonderful spot on the pavement. Also, for the record, don’t spend too much time on Hollywood Boulevard.”

It’s the type of “mom joke” you’d expect to see on her Instagram. It’s very on-brand. In Jennifer’s own words, the honour is “a reflection of the thing that matters, which is our work, [what] we truly hope outlasts us.” But Jennifer’s family-friendly appearance also comes weeks before her latest movie Peppermint hits theatres. And let’s be real, what better way is there to promote your action-packed momma bear revenge movie than by showing up with your kids to one of the biggest events of your career a few weeks before the film’s release?

About a year and a half ago, Ryan Reynolds and Blake Lively brought their two young daughters to the Hollywood Walk of Fame for their public debut in honour of the DVD release of Deadpool. Jennifer does something similar here, and strategy was involved too. Her  kids are photographed often despite her anti-paparazzi stance, and she does not share her kids on social media save for one recent photo of her and Violet in a kayak. Here though, there are new, sanctioned photos which help tee up a possible People cover or cover chip about her life as a mom, life after Ben and playing a protective parent with nothing to lose.

The takeaways are easy: Violet looks very sweet and shy; Seraphina has a great smile, and it was nice to see Jennifer pick up Samuel in the middle of their photo session, which you can watch here at the 46 minute mark. The choice of her co-stars is nice, too, ranging from her most memorable onscreen BFF Judy Greer (any 13 Going on 30 reunion is the best, right? Omg.) to a lesser known matchup. Bryan and Jennifer played husband and wife in the little seen (and not very good) Wakefield back in 2016, which he joked made “hundreds of dollars.” But he also called Jennifer a “fiercely devoted mother and very generous friend".

And there’s something Jennifer’s looking to promote beyond Peppermint too: her upcoming Lena Dunham-Jenni Konner HBO series, Camping. The promos are all over my Sharp Objects-Succession-Insecure Sunday night lineup, and if her HFPA Grants Gala appearance two weeks ago is any indication, Jennifer could be gearing up for a Golden Globe campaign not unlike what Charlize Theron was doing for Tully. The Globes love to honour a shiny new show, and in 2002, Jennifer won for her work on the first season of Alias. More recently though, Sarah Jessica Parker was nominated for the first season of Divorce, another HBO comedy (or dramedy) which looks more in line with what Camping brings to the table tonally. And Jennifer, like SJP, is a big star, in a splashy new role. Plus, she’s Amazing Amy.

Speaking of which, is anything more “Amazing Amy” than wearing the same dress Meghan Markle wore on her last day as a single woman, to commemorate your latest personal and professional milestone? That must be why it looked so familiar, and simple. And it’s yet another great headline for Jennifer from the same significant day. Once again, she wins. 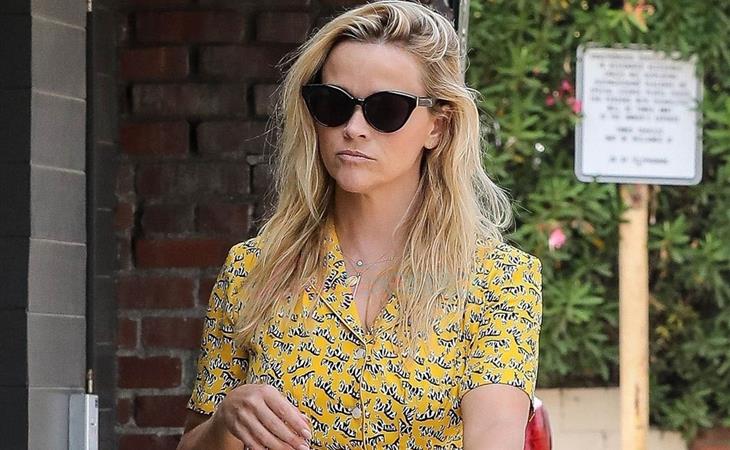 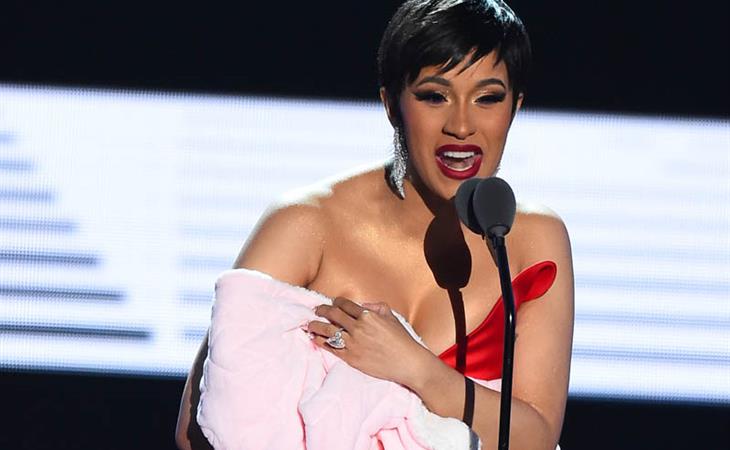