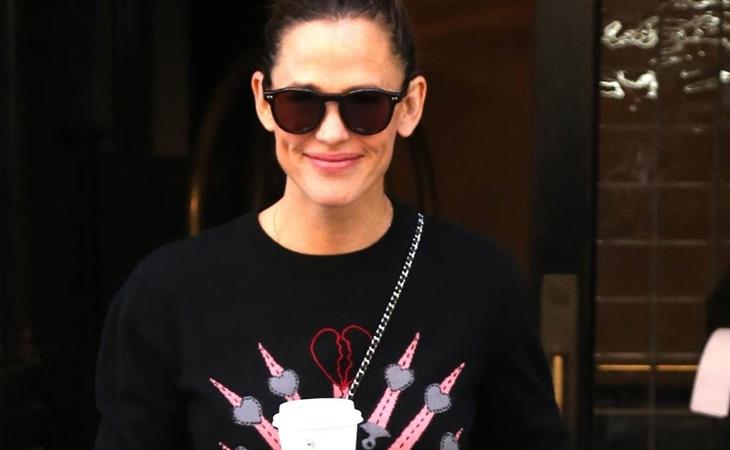 Jennifer Garner is in New York today. Not sure why she’s there but probably work related? Let’s come back to this in a minute. As far as I can see, the kids aren’t with her. So it’s a few days in New York to herself. Which, if you’re a parent, you can probably relate to – the fun of a short business trip, staying in a hotel, your schedule belonging only to you – but I can relate and I’m not a parent. I love a work trip.

As for what the work might be for Jennifer, The Tribes Of Palos Verdes just screened at the Hamptons Film Festival. It’s scheduled for release in 6 weeks, on December 1st, in theatres and VOD. According to The Hollywood Reporter, Jen gives an “eye-opening starring turn” and the film, a suburban family drama, “could click as a low-key alternative to glossier awards-season fare”.

So maybe she’s in New York for a photo shoot, for some promotion, an interview perhaps, that will boost the profile of The Tribes Of Palos Verdes and her own outside chance at some sort of award season involvement. Probably a longshot. But, at the same time, while strong contenders have already emerged in the Best Actor race (Gary Oldman, Daniel Day-Lewis), the Best Actress race still seems kinda wide open. No one actress is dominating the conversation the way Gary Oldman is on the actor side. By this point last year, Emma Stone was considered a lock for a nomination for her performance in La La Land – and she went on to win. There’s no equivalent to that this year. So, if you’re Jennifer Garner, why not, right? It’s not like the goodwill wouldn’t be there.

The more I think about this, the more I want it to happen. Think of all the gossip angles we could spin off if Jennifer Garner was involved in award season!? 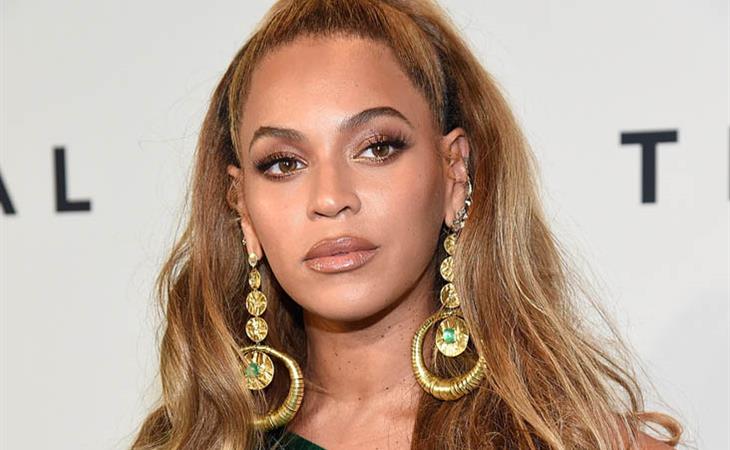 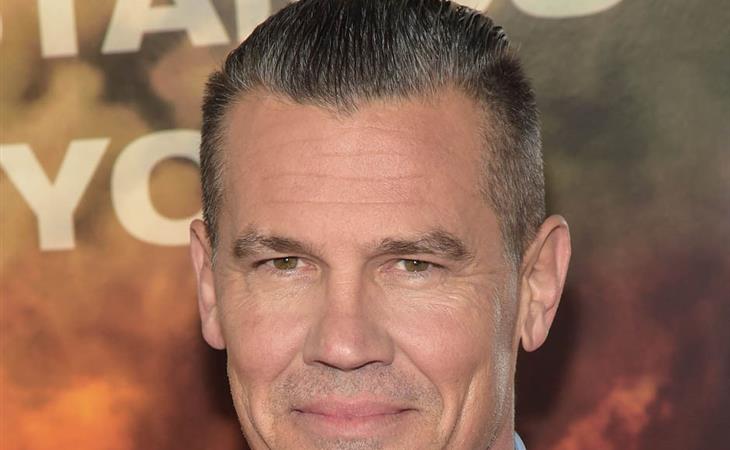 Why have Ben Affleck and Ana de Armas stopped walking the dogs?