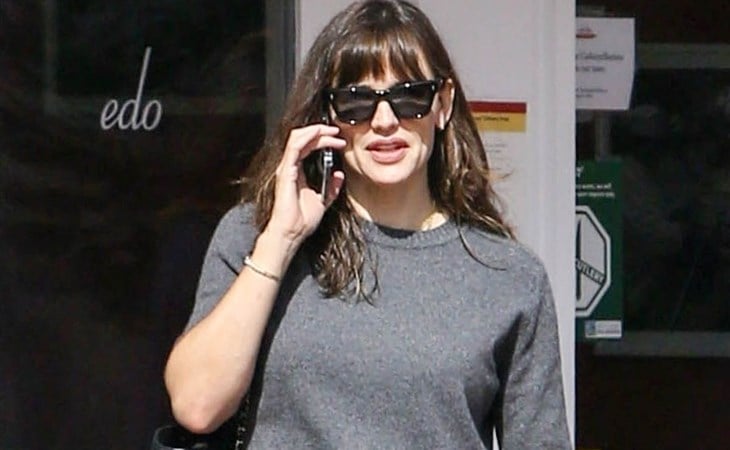 There’s been all kinds of speculation about whether or not Ben Affleck and Jennifer Lopez might give us a sequel to Gigli (please, you would live for this, don’t lie) and yesterday Us Weekly reported that Jennifer Garner has rekindled her relationship with John Miller.

Jennifer and John started dating some time in 2018. They apparently broke up before lockdown last year. Now Us is saying that they reconnected a few weeks ago. This is Us Weekly so I don’t know how legit the story is and we may never know because it wasn’t like Jennifer and John were all that visible the first time around. They were papped together only a handful of times over two years.

The timing is interesting though, that we’re finding out about this just days after everyone’s been talking about Bennifer redux. That may have just been a convenient make-a-story for Us Weekly to run with or, sure, it’s possible, I guess, that Jen might want to get it out that that she’s not bothered by whatever it is that Ben and JLo are or aren’t doing.

Here’s Jen today, all smiles, meeting up with a friend in LA. Over the weekend, she and Ben were seen together with their kids at one of their activities – and it’s actually the first time they’ve been photographed together in months. Actually no…in over a year!

I just went through our agency archives and this is the first set of Ben and Jen pictured in the same frame since February 2020. Which, of course, was juuuuuuust before he and Ana de Armas went public with their relationship.

I know it doesn’t feel like it’s been that long because while they haven’t been photographed side by side, he’s always at her place visiting the kids so it’s not like they never see each other, it’s just that it’s been a while since the public has seen it. Is there a hidden message behind that too? If there is, is the message that they wouldn’t be photographed together if he was really back with Jennifer Lopez? 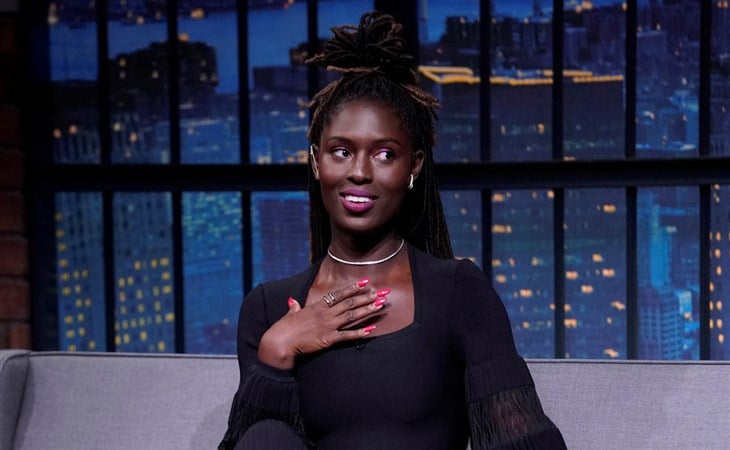 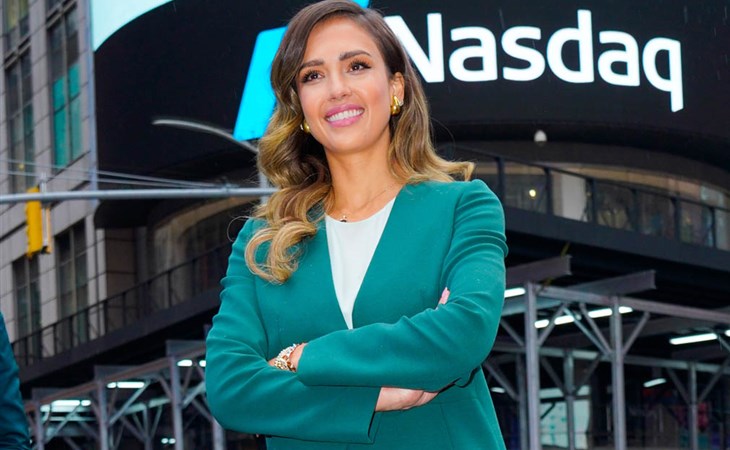