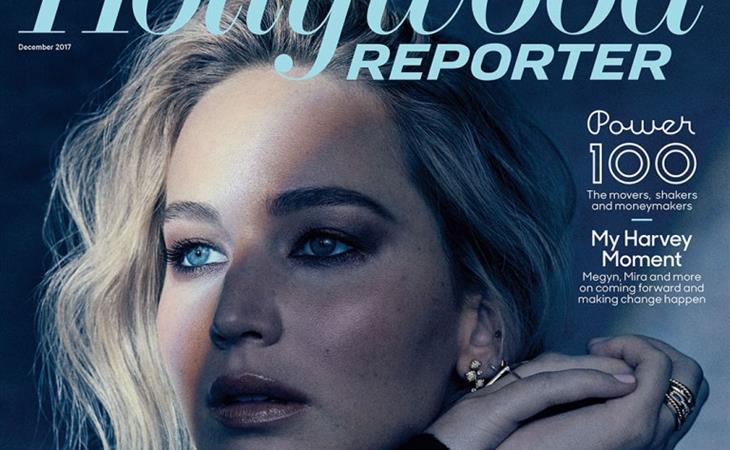 Jennifer Lawrence was interviewed by Oprah Winfrey for The Hollywood Reporter’s Women In Entertainment issue, guest-edited by Shonda Rhimes. She received the Sherry Lansing Leadership Award at the Power 100 breakfast yesterday. Many of you have tweeted and emailed to ask if we’d be discussing the article either here on the blog or on the next episode of Show Your Work, especially since there is actually a lot of work in this piece, and the last time we talked about Jennifer on the podcast, it was about her power, her accumulated capital, and how she would be spending it. This is the first time she’s articulated specifically her plans to effect change in the industry from within.

I actually pitched the story to Duana over email yesterday and again this morning. “I know, I know, I know” is how I started the emails because I thought she might object on the basis that we’ve only just recently discussed Jennifer Lawrence, and we want to feature different people, not go over the same thing each and every time. So, to answer your question, to those of you who’ve already asked, you’ll have to make your case with her. She just told me I’m “begging”, if that gives you some idea of how our relationship works.

Still. Jennifer Lawrence called up Oprah even though they didn’t much know each other and basically invited herself over to sit in the garden (how many gardens does Oprah have on her property?) and drink rosé and cuss and now Oprah is interviewing her for THR’s cover story. Would you swear in Oprah’s presence?

Then there’s Jennifer’s acceptance speech at the event yesterday. If you haven’t already, here’s the video:

She’s never not herself, Jennifer Lawrence. And this is what I like so much. That she’s up there, in front people she admires, younger than most (all?) of the Sherry Lansing Leadership Award winners before her, and not posing serious or using a news anchor voice and muting out her trademark goofiness. That said, there are times when her goofiness simply wasn’t well-timed. It’s one thing to make an aside here and there, a spontaneous crack in the moment. It’s another to…not be able to contain yourself in certain moments that do require some gravitas if you want to really drive home your point. If that is really the point. Watch and let me know if you’re picking up on what I’m rubbing up against. And to be clear, this is not meant as snark. It’s a conversation about work and potential and maximising on strengths and identifying areas of opportunity and the constant, annoying but necessary question that’s drives everyone who shows their work: what’s next? 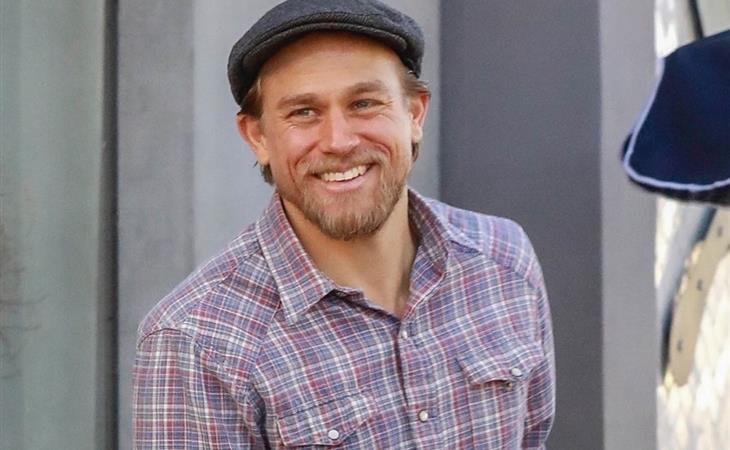 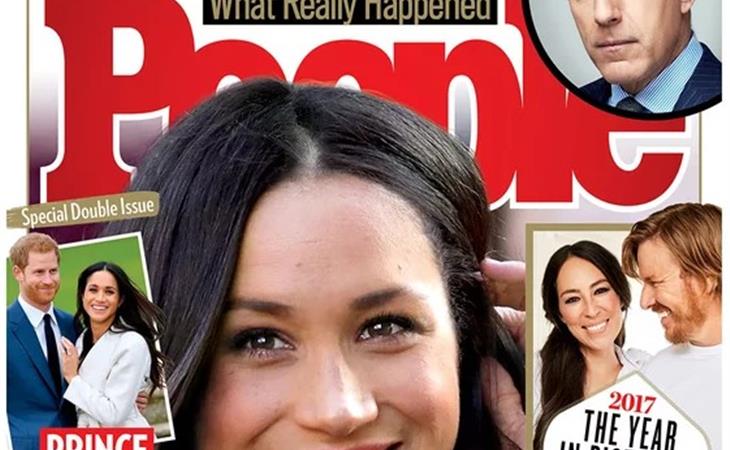