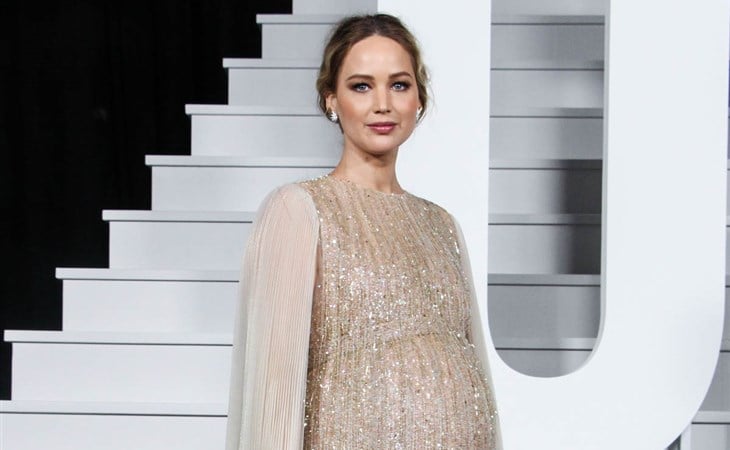 Even before COVID, Jennifer Lawrence was keeping it low-key. Last night’s Don’t Look Up red carpet was her first film premiere, by my records, since Dark Phoenix in June 2019. She is a major movie star, pretty sure I don’t have to list off her credentials, so this was the biggest event on the Hollywood schedule last night. Especially since in addition to JLaw, Leonardo DiCaprio, Meryl Streep, Tyler Perry, Jonah Hill, Kid Cudi, and so many more were in attendance alongside director Adam McKay. Disappointingly Ariana Grande, who is also in the movie, and collaborated with Kid Cudi on an original song for the film’s soundtrack, was not there. That photo of her with Jennifer would have been a monster headline.

The song, by the way, is called “Just Look Up”, released last week and has a good shot at a Best Song nomination for Oscar. Which means that we could be looking at Ariana, Billie Eilish, Jennifer Hudson, Lin-Manuel Miranda, and Beyoncé and Jay-Z as potential Oscar nominees.

And that probably won’t the be the only nomination for Don’t Look Up if you believe the Oscar hype. Most critics and Oscar experts who have screened the film are predicting that it could be a strong contender in multiple categories, including Best Picture. Adam McKay’s work is often recognised by the Academy as we saw with The Big Short and Vice. And with this cast, it seems like a no-brainer this time around.

You know what’s fun about this? I don’t really see a clear frontrunner either, in most of the categories. Even though there have been early announcements by critics’ circles and awards boards making their choices, I don’t know that they’ve established an edge for any one film or performer. At this point, it feels like everything is wide open.

To go back to Jennifer, she’s wearing Dior, a gorgeous golden gown with a sheer micro-pleated cape, marking a spectacular return to the red carpet. I also really love Jonah Hill’s look with the blonde greased hair, the open neck, and that turquoise necklace to match the suit. It’s Miami Vice and the beach. And why not when there were no red carpets for so long, let’s play, let’s be the one to have fun with it. You know Leo’s not going to. 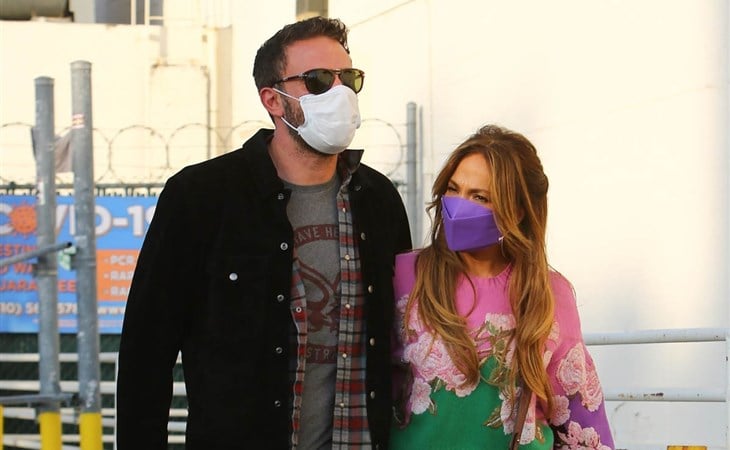 Bennifer goes to the movies 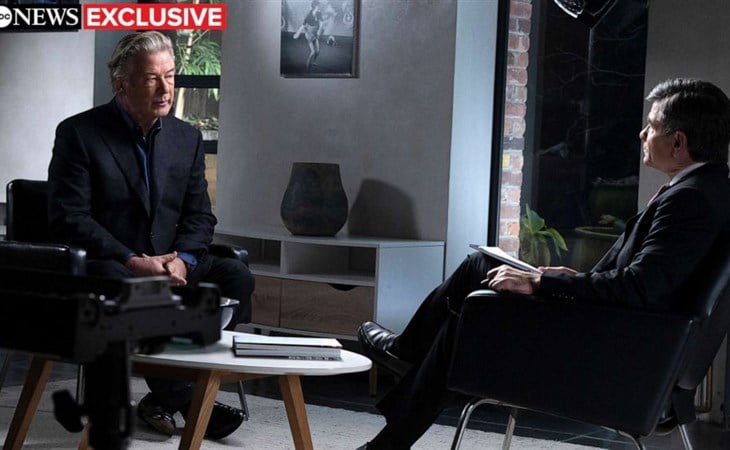