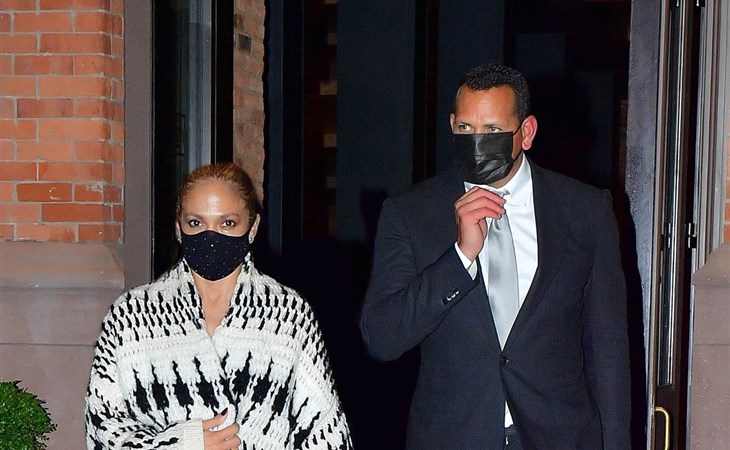 Jennifer Lopez and Alex Rodriguez have been trying for months, along with their investors, to buy the New York Mets. Late last month, JLo posted on Instagram that were giving up. Then she deleted the post, explaining to the New York Post earlier this week that, “It ain’t over until it is over. We are New Yorkers and we are not going to give up. We feel we have the best bid for the sport, the team and the city.”

What is that bid? The new bid makes JLo the “control person for the team”– and if they are successful, it would mean that Jennifer Lopez will be the first Latina to hold such a position. It also takes care of the trickiness of having ARod at the helm with his baseball history. Not that JLo would simply be a figurehead. At this point, I hope no one is making those assumptions. Jennifer Lopez, after all, has her own empire, has been a CEO for years now. So if their bid is successful (it’s a longshot still at this point), ARod would definitely be in charge of baseball operations but she would handle the brand, the marketing, a major part of any business.

Jennifer Lopez, Jenny from the Block, JLo from the Bronx, getting a seat at that table? It would be monumental. Like I said, theirs is not the bid that’s under consideration right now. But they’re still in the game. They’re still playing to win. And if they do, they have also promised that should their bid be accepted, they would donate $100 million to New York charities if the Mets do not win the World Series within ten years of them taking over.

I’d love to know what JLo and ARod are like in ten years. I mean, they’re engaged so, obviously, they’ve already decided that they’re all-in on each other. But this is another level of all-in. When there’s this much money involved, it’s all-in supernova styles. 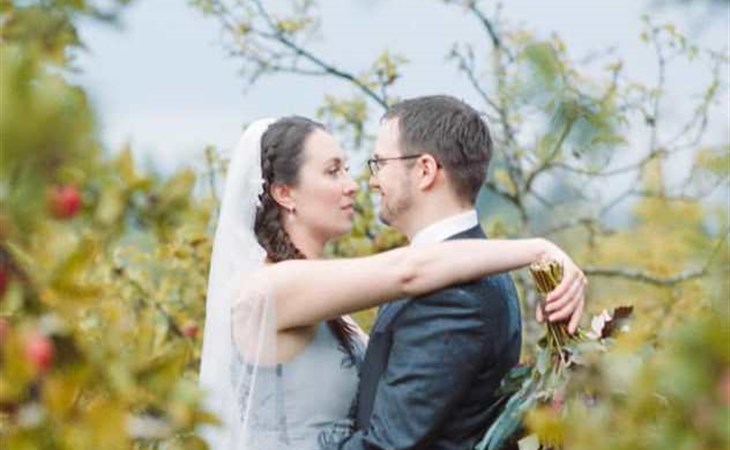 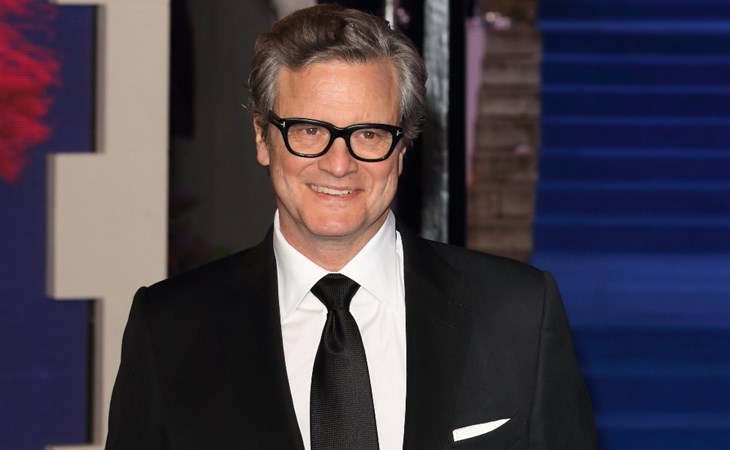