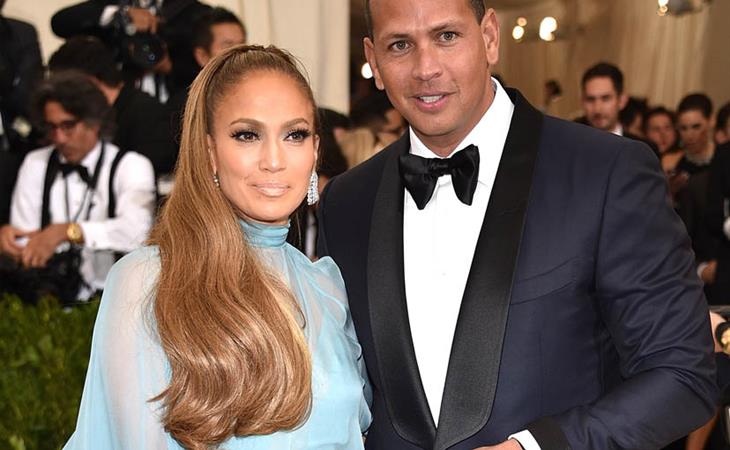 Like Selena Gomez and The Weeknd, the MET Gala was the first official red carpet for Jennifer Lopez and Alex Rodriguez. It wasn’t hard to predict. I called it yesterday but we were alllllll calling it yesterday. We’ve been calling it since the moment they started. Um, two months ago. That these two are heading to a place, a place she’s familiar with. A place she hasn’t been to, though, surprisingly, for a few years. But I place she loves to be. The ring place.

What was also expected? As I also noted in yesterday’s post, JLO would not be the one to watch to meet the fashion theme. JLO’s version of “avant-garde” is to kick it back to Jackie Kennedy. For JLO, if she can’t do a Zuhair Murad and a beaded sheer slinky gown with cutouts and contoured ass, she’s basically just going back to this: 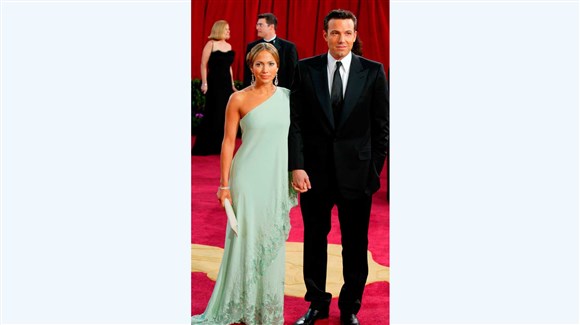 No, not exactly the same, but it feels the same, just like this relationship feels the same. I’m telling you – and I’ve been telling you for weeks – she looks at ARod the way she looked at Ben Affleck. And ARod is already starting to look like Ben Affleck. Check his expression at the beginning of this video, when it’s all about her and nothing about him.

WATCH: @JLo and @AROD together on the #MetGala Red Carpet. pic.twitter.com/RXNyxH6Rq9 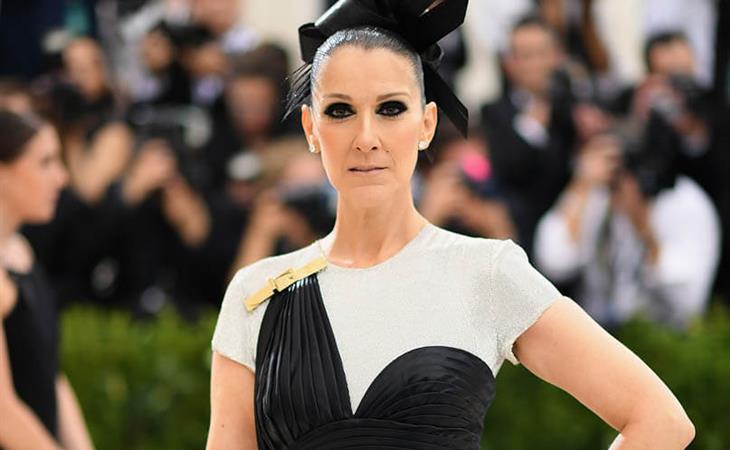 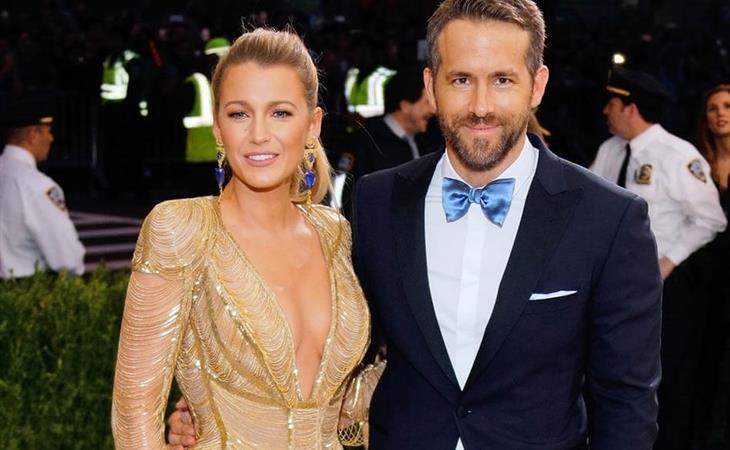