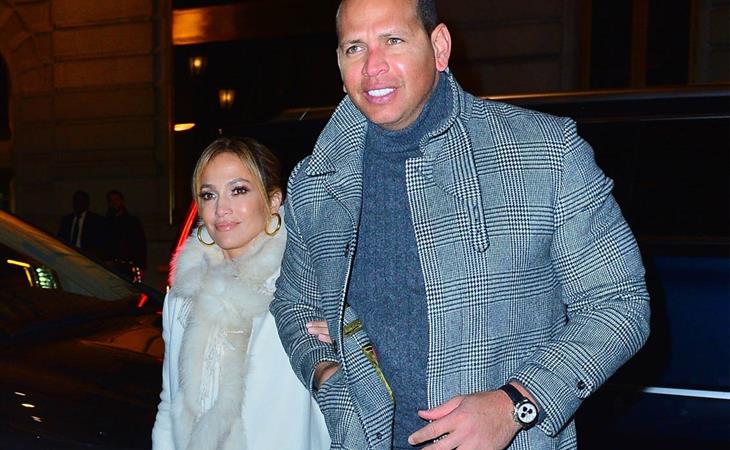 Page Six published an interesting article about Jennifer Lopez and Alex Rodriguez this weekend. It’s been a week since their engagement and, as you know, Jose Canseco tried to ruin it with his claims on Twitter that ARod was cheating on JLo with Jose’s ex-wife Jessica – claims that Jessica then denied, also on Twitter. Now J-Rod sources are telling Page Six that ARod would never cheat on JLo because from the very beginning of their relationship, he was warned that he couldn’t f-ck around with her, that she’s “American royalty”, and that if they broke up, it would have to be JLo to do the leaving.

Whoever this person is, I love them. This person is earning their salary. And with so much creative flair! “American royalty!” There’s more where that came from.

Mostly this article isn’t about JLo but about ARod, I guess because he’s the one who needs defending. The source says that ARod isn’t “one of those guys who has to be the alpha – he doesn’t want to be the most famous guy in the room”. Right. The proof? He often jokes about how he’s frequently assumed to be part of her security team instead of a celebrity in his own right.

But being with her doesn’t hurt his celebrity, does it? It’s been an asset to his celebrity. It was the final piece in completing his comeback. Let’s not pretend that his ego isn’t being fueled by that. Still, I did enjoy this detail that the source made sure to emphasise about ARod:

When [Jennifer and Alex] did hook up, it was a definite change of pace for Rodriguez. He has dated plenty of independent women — typically around his own age or older — before, including Madonna, Kate Hudson, Cameron Diaz and tech executive Anne Wojcicki.

Translation: ARod is not like Leonardo DiCaprio and/or Robin Thicke and/or any number of Hollywood types who go for young models. He appreciates women of his own vintage. Deeper translation: he is not afraid of a woman who knows herself, who can challenge him.

You know what? That’s not a bad look. See? I’m telling you, this source is a pro! The motivation here isn’t subtle. It’s so obvious, anyone can smell through it. But I’m not mad at it either. As already noted, it’s creative, it’s funny, it’s not defensive – nobody is yelling, nobody is getting mad at the gossip or the tabloids or the paparazzi or social media, and “at least I don’t shop for my girlfriends while flipping through the Victoria’s Secret catalogue” is a deliciously dirty play while also…not a lie? Give this person a raise.

Attached – JLo and ARod out for dinner this weekend. 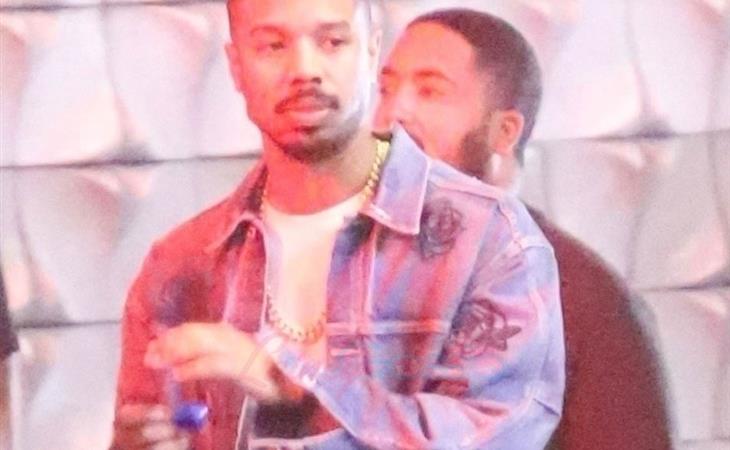 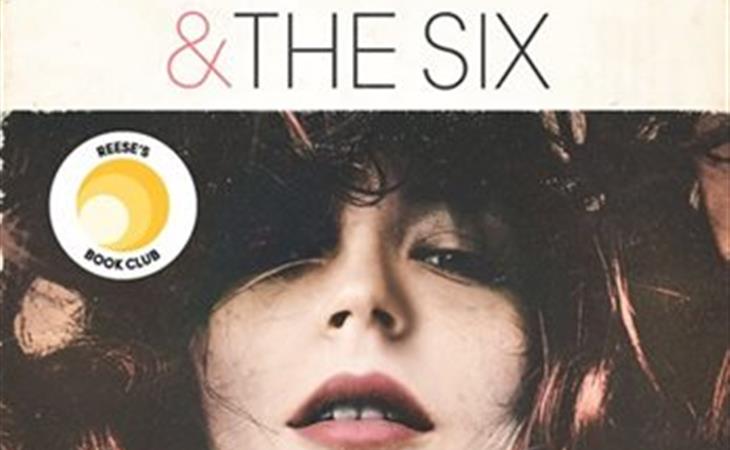