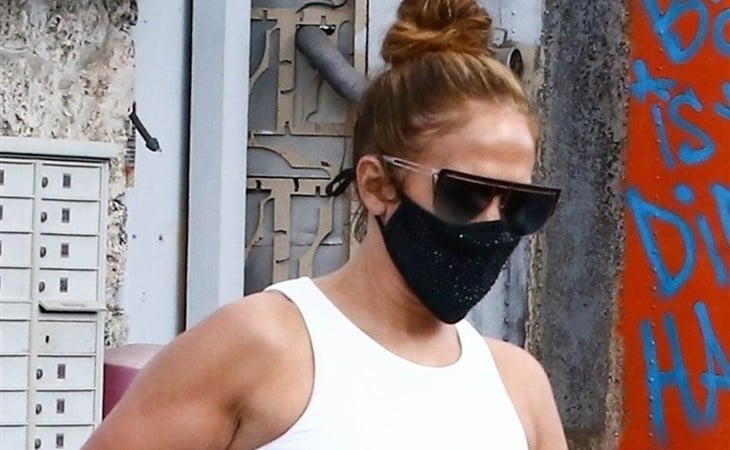 January 2001 was a big month for Jennifer Lopez and she’s been commemorating her anniversary moments on social media. Last week it was the 20th anniversary of her second album, J.Lo, and a “Love Don’t Cost a Thing” throwback. She recreated the video, sort of:

What is the significance of that video? I mean, that hairstyle alone, for me, has been inspiration for two decades. The half-back ponytail she’s wearing here is in my opinion one of the best hairstyles of all time. Pretty sure the Kardashians would agree since so much of the visuals we’ve seen from them over the years are so similar to JLo’s looks in this video. What’s crazy is that it’s been 20 years and, well, she does not look that much different!

We’ll come back to how JLo was… then (ha!) in a minute. Let’s check off the other anniversary in the meantime – yesterday was the 20th anniversary of the release of The Wedding Planner! And to celebrate, JLo reunited with Matthew McConaughey for IG Live to reminisce.

She is, once again, defending the rom-com here. And Matthew is co-signing that. Critics were especially hard on their rom-com and, sure, The Wedding Planner has some problems but there are a LOT of us who not only saw that movie but saw it a lot of times. I know you’re out there, because I know I’m not unique. That means something to people. And JLo totally understands the value of that. It’s one thing to win awards for movies. But what about movies that have no business winning awards but that millions of people want to tuck in with on a Saturday afternoon?

As for her skin – JLo clapped back, gently, on social media a couple of weeks ago when someone left a comment accusing her of lying about her skincare line and not telling people about Botox and other injectables. JLo insisted that she has never. As I wrote at the time, I believe her. This week she explained why she reacted that way:

"I don't judge anybody. If you want to do Botox and injectables, that's fine! But I don't want people lying on me and saying, 'Oh, she's trying to make believe that this stuff works,'" Lopez — who launched her eponymous skincare line JLo Beauty this month — tells PEOPLE. "No, I'm telling you what I do that works! Please don't call me a liar. I don't have to lie about things. I've been pretty honest about my whole life."

"If I had, I would say, 'Yeah, you're right,' but I don't want people going, 'Stop lying, you're doing this, you're doing that,' when that's just not true," Lopez adds. "I just felt it had to be set straight, but in a loving way.”

Here’s the thing, if there is anything you want to challenge JLo on re: skin, it’s not the injectables, it’s the other treatments and advantages that her wealth and privilege afford her, over and above the products. To begin with, JLo has never smoked – that makes a huge difference in an industry, especially for her generation, where so many people smoke. She also doesn’t drink that much and she has always said she gets eight hours of sleep a night, every night. Which … for so many people in the world, especially working parents, that’s not realistic. On top of that, there are the facials and lasers and peels, and whatever it is that she and other celebrities have access to. That totally makes a difference and that for sure is worth considering when you’re thinking about how she can look the way she does and not just because of her skincare line.

But if we’re narrowing the issue down to injectables? Again, I believe her. Just because someone looks great doesn’t necessarily mean they’ve had Botox. In fact, what doesn’t make sense is that, well, we’ve seen so many examples of bad work that I can’t believe people would point to her, and how f-cking amazing she looks, and be all like…yep, Botox, LOL. JLo does NOT have LA Face. Even when the filters are popping and she has the best lighting kits pointed right at her.

Of course that’s also a factor. She’s almost always properly lit, even in her “no makeup” selfies. Which is why this video with Matthew McConaughey is interesting because the lighting isn’t the best. I mean it doesn’t suck, but it’s nowhere near the perfection we know she’s capable of – and because of that, you can see that there are no injectables happening here…if you want to get granular. You can see it in her eyes. Her forehead moves. There may even be a little sun damage happening in certain areas on her skin that are slightly different shades – which makes sense because she was on holiday in the Caribbean recently. This, though, is really, really nitpicking. Because obviously she’s JLo. That glow is there. Still and always gorgeous. But the point is all the noise about whether or not Botox or fillers specifically are happening here and, once and for all, as she says, they’re not. 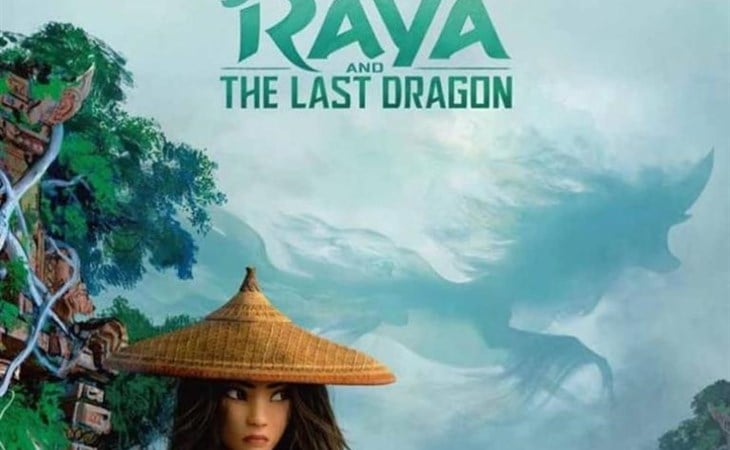 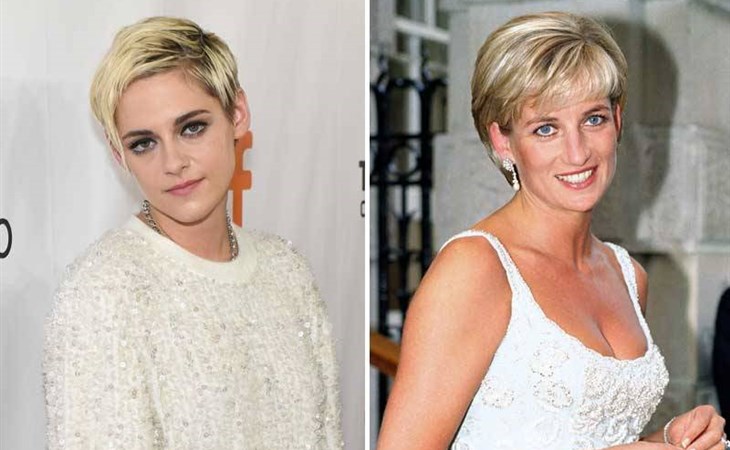