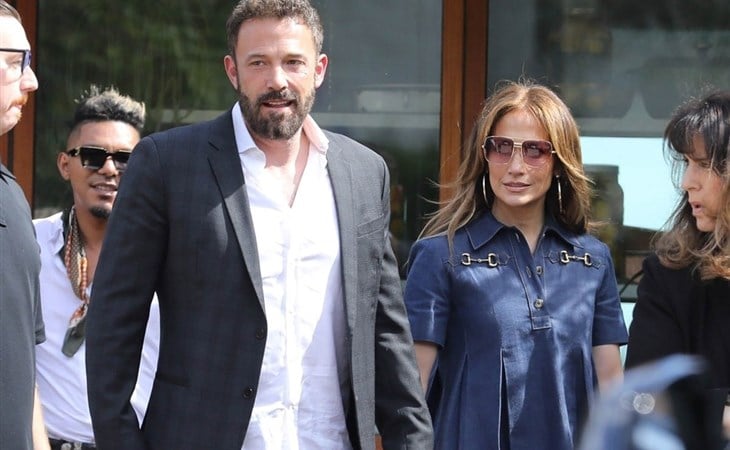 The thrill that went through me on Friday when the latest issue of ON THE JLO arrived in my inbox! And I said that last time too.

It’s been a few weeks since JLo updated her community (that’s what she calls us) through her newsletter, but then again, last time was a big one, intended to last for a while. Because it was the engagement, the ring reveal, and the details about how Ben Affleck proposed. Since then, by their standards, Bennifer has been quiet. Not that they’ve been invisible – they’ve been seen house-hunting a few times – but they’ve passed on a few high-profile events, including the Met Gala and the Billboards last night, and have let other celebrities take the front page for a while. There’s time enough to be back in the spotlight; after all, JLo’s documentary, Halftime, will open Tribeca next month, and she’s never quiet when she has something to promote.

So it’s a good time for a new installment of ON THE JLO. And I’m happy to report, for those of you who are not subscribers and haven’t handed over your contact information to her to be mined for use at a later date, that the newsletter has NOT had a glow-up. It’s still as basic as ever, like the bare minimum in terms of layout, so as to give the impression that it’s really JLo who’s behind it.

And what’s the latest? A few Mother’s Day photos, with a video of her getting a facial as the aesthetician rolls her cheeks with a pair of cold metal balls. Her skin is insane. Also… about two years too late… JLo is into Ted Lasso, LOL. She says it’s her “mission in life” right now to tell everyone she knows about it and that she’s so obsessed, she’s rewatched it several times and is taking credit for getting her managers and other people in her life obsessed about it too. Amazingly, she does not mention that she’s mentioned during the “rom-communism” episode of Ted Lasso in season two. And now it all makes sense, the intersection here of JLo and Ted Lasso. Because JLo’s whole life is a rom-com and she is the real-life but not real-life celebrity manifestation of Ted’s life philosophy: everything will work itself out in the end, love rules in mysterious ways.

From there the newsletter moves on to fashion, and JLo links to a Vogue piece from last year that celebrated her 90s style. It’s basically a paragraph about her dedication to hoop earrings which, indeed, are a JLo signature. She will never not be known for big hoop earrings.

Then a beauty secret and her secret weapon: sleep! What have I been telling you! JLo is a sleeper! The engagements come and go, but what keeps the glow in JLo is that she sleeps. Not even Ben Affleck is getting in the way of her sleep. Is he getting more sleep these days since she goes down for seven to nine hours a night?!

Ben does make an appearance here, but not before she answers some fan mail which means there’s now a mailbag component to the newsletter now – very retro, LOL. And then the closer…

Three shots of her in green, at dinner with Ben, from the night she received the Icon Award from iHeart back in March and she signs off with…

“Oh by the way, green is still my lucky colour”, and I know it’s a cute little final flourish but when you think about it, if green is the colour of her current love era, “still my lucky colour” suggests that that might change one day and, well, um, yeah. It’s not like there haven’t been several engagement eras.

But JLo’s not here for that skeptical energy – and that’s why she’s been so consistently buoyant through the duration of her celebrity. Her love is the colour of green right now: love in spring, fresh and renewed and all in harmony. Here’s Bennifer out for lunch yesterday with her mother, Guadalupe, and even at the valet they are all over each other.

Meanwhile, Marc Anthony just announced his engagement to Nadia Ferreira, Miss Paraguay 2021. They’ve been together three months. He’s 53 and she just turned 23 a week ago. I’ll just… leave that there. 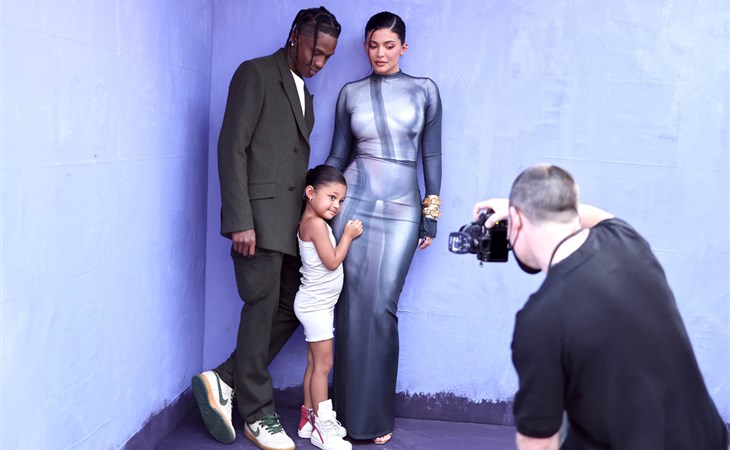 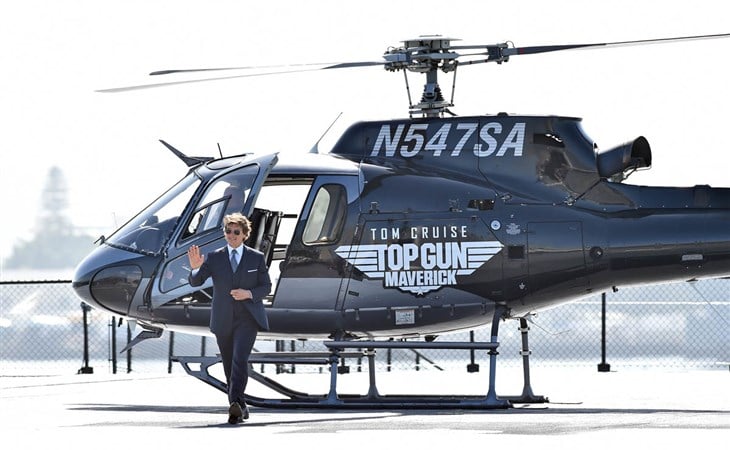