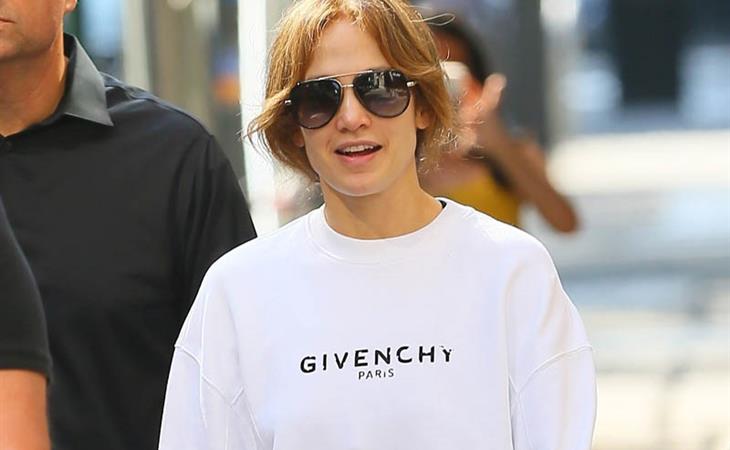 Here’s Jennifer Lopez the other day in New York. She turns 50 today. This is why she decided to do the tour she’s on – to celebrate her half century. That glow though. That famous JLo glow. She keeps getting glowier and glowier and yes, I know, the cynical approach to this is to say, well, yeah, she has a lot of help. FOR SURE, no doubt. At the same time, she’s still up there on stage sweating it out for two hours every other night for months, not missing a step with any of the choreo, and on top of that she’s producing TV shows and shooting videos and starring in movies and raising her kids and as busy as she’s ever been, maybe the busiest she’s ever been. That’s real energy. So much energy. And it’s not the kind of energy that in the past we associated with 50 year old women, not the kind of energy society believed women were capable of having at 50.

JLo’s It’s My Party tour is supposed to wrap August 11 in Russia. After that, or maybe in between, she’ll start promoting Hustlers which opens in September. Hustlers was announced as part of the TIFF lineup yesterday so she’ll very likely be in Toronto, on the carpet, perhaps with Alex Rodriguez, taking a 50th birthday victory lap.

The Hustlers trailer came out last week, I can’t wait to see this movie. It’s a perfect movie for this year, the Year of the Scammer. This is a movie about scammers … and the kind of scammers you actually want to root for? I love the way JLo delivers the line, “And says what? I spent five thousand dollars at a strip club, send help?!” Actually, no. I love her in every scene of this preview. She’s Robert De Niro in Heat, Patrick Swayze in Point Break, Danny Ocean in Oceans Eleven – so much swagger, undeniable charisma, and great timing.

Here’s the thing about JLo – and maybe it’s an underrated thing about JLo: she’s a good actor, unlike so many stars who do what she does, the acting and the singing thing. Justin Timberlake, for example. And Madonna. Taylor Swift too. And, um, yes, Beyoncé. JLo, however, can get into a role. That’s not to say she’s always in good movies, f-ck no. My point is that she can act. That she may not be as appreciated for her acting as she should be. Are we fighting about this? 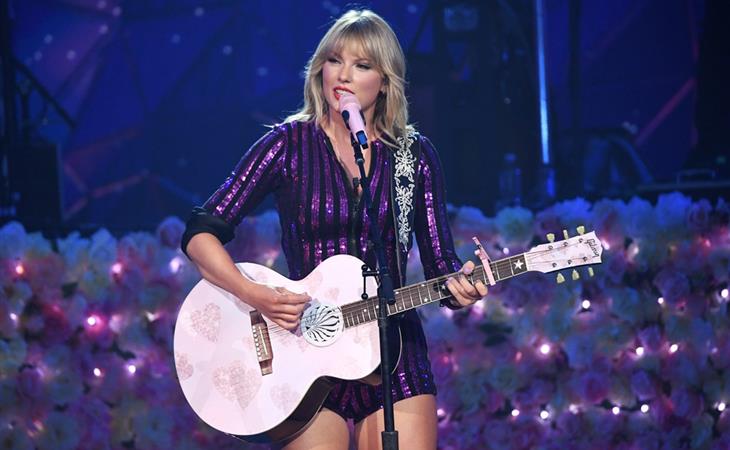