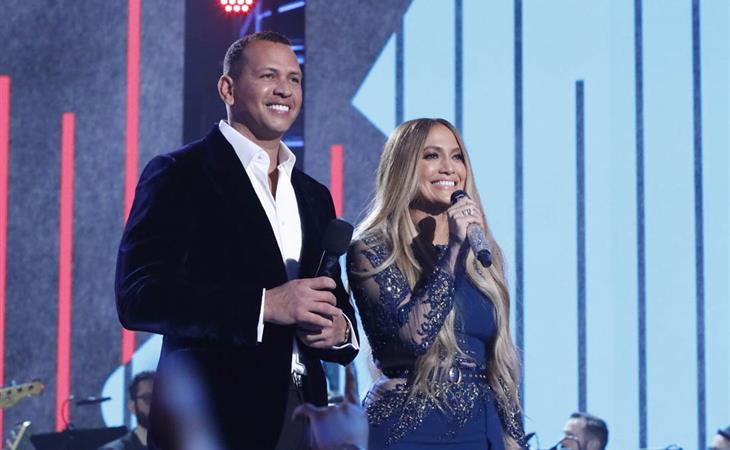 Hurricane Maria became a tropical storm exactly a month ago today, gaining strength in just 48 hours, reaching Category 5 status by the time it made landfall in Dominica two days later. It was still a Category 4 hurricane on September 20 when it hit Puerto Rico. The damage, as you know, has been catastrophic. There’s a water crisis now in Puerto Rico. People are still without electricity. In a piece for The Root published last Thursday, Frances Negrón-Muntaner wrote that the “Crisis In Puerto Rico Is a Racial Issue” and the argument is difficult to ignore, considering certain attitudes and how much assistance has been provided.

On Saturday Somos Live!, the 3-hour telethon concert organised by Jennifer Lopez, Marc Anthony, and Alex Rodriguez, was broadcast by both Univision and Telemundo, and also NBC, VH1, and MTV and streamed on Facebook, raising money for victims of the series of hurricanes that caused so much devastation in the Caribbean, Texas, South Florida, and Mexico. Celebrities gathered in LA and Miami to perform, to answer the phone, and to encourage donations on social media.

Here’s JLO giving it everything during her performance:

And here’s Bruno Mars singing Just The Way You Are in English and in Spanish:

I never thought I needed this in my life, thank you @BrunoMars. #SomosUnaVoz pic.twitter.com/5nmhF6o0E3


If you are able to help out with disaster relief, please visit the Somos Live! website here. 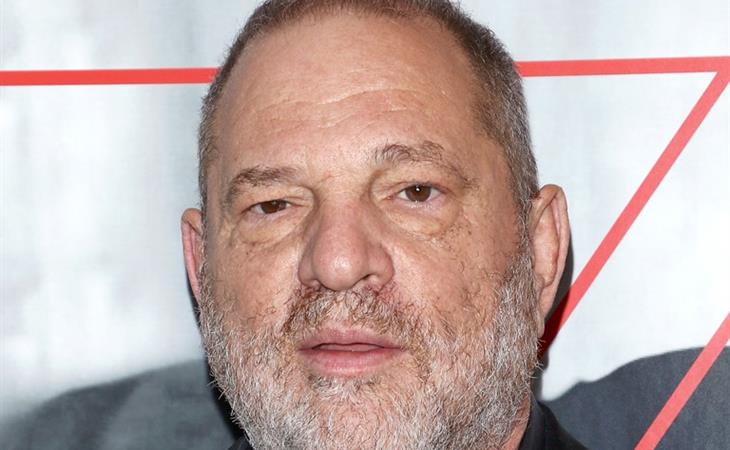 Harvey Weinstein isn’t the only 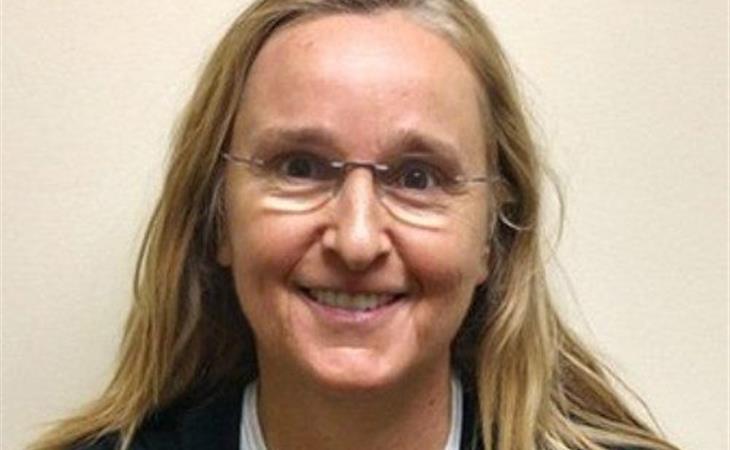