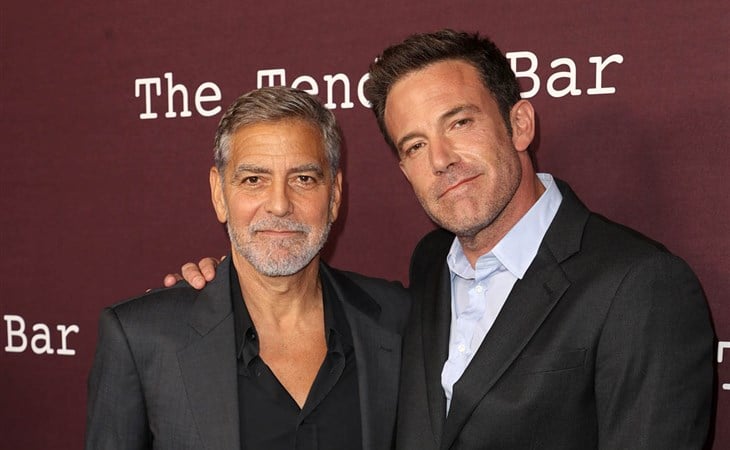 George Clooney’s adaptation of JR Moehringer’s memoir, The Tender Bar, doesn’t open in select theatres until December 17. But we are officially in award season now, and with schedules the way they are, they’re out on the circuit early, with two screenings in LA this weekend, including one for BAFTA members.

The scheduling issue is that the two big names associated with The Tender Bar, George and Ben Affleck, will be filming over the next couple of months. George is expected to be heading to Queensland, Australia to begin work on Ticket to Paradise with Julia Roberts in November. Ben, meanwhile, has been shooting Robert Rodriguez’s Hypnotic in Austin, Texas. That’s where he was for most of last week until he returned to LA on the weekend to support The Tender Bar…and, of course, reunite with Jennifer Lopez.

JLo has been working too, as usual. She spent the week in Vancouver shooting The Mother. But on Sunday morning she was seen arriving at Ben’s and then accompanied him to the screening and the private party afterwards. She kept a low profile, but they were unmistakably together, seen holding hands arriving at Sunset Tower. JLo, obviously, looks amazing. But check out Ben – that’s a good fit in those jeans, he’s cleanshaven, hair is trimmed…

Ben’s JLo glow-up isn’t over. He is looking better and better.

While JLo did not walk the carpet with Ben, George was joined by Amal, really pretty in a black and silver printed dress. But this also means that we’re getting closer and closer to a George & Amal and Bennifer double shot. It may have already happened at the party following the screening on Sunday, as all four were there, we just don’t have photo evidence of it…yet.

Perhaps they’re saving it for closer to the premiere.

Until then, we have what we need for now. A George and Ben red carpet moment, the Clooneys on their first red carpet in a while, and a Bennifer weekend check-in. 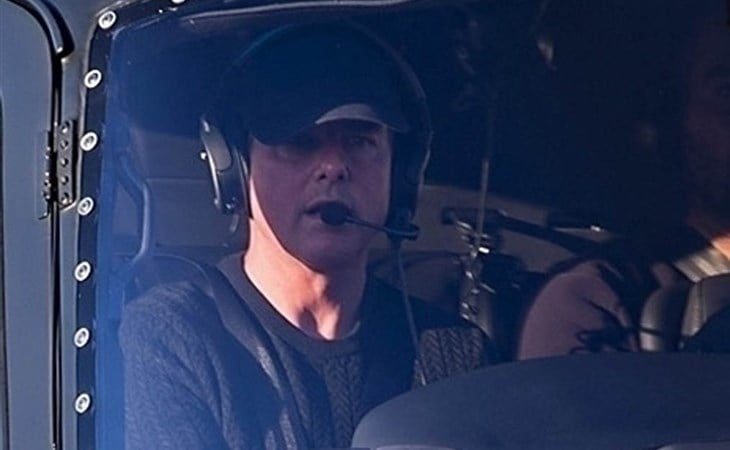