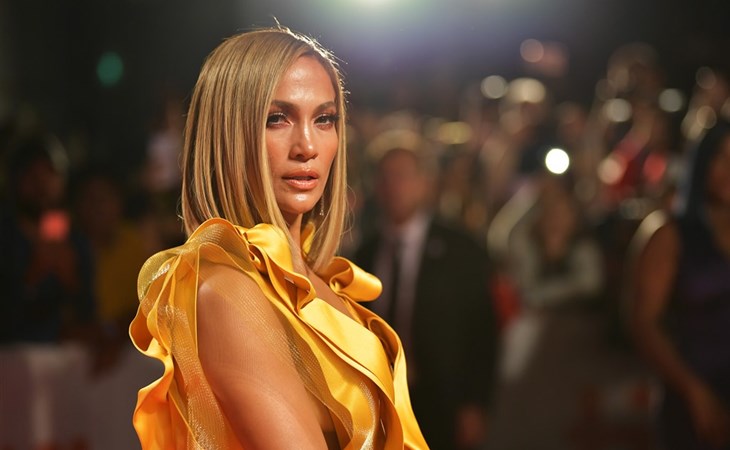 I’m still laughing about Katy Perry’s Instagram post from the other day that Maria shared in Celebrity Social Media. If you missed it, here’s the carousel and it looks like a holiday photo album, because Katy and Orlando Bloom are in Italy right now but then… something else pops out of the blue from her camera roll.

I mean, sure, it could have been an accident that she selected it, but it still had to have been on her phone. Probably, though, Katy did that as a joke, and it’s a good joke, but it also means what we’ve already known from weeks ago when Jennifer Lawrence couldn’t help but get in on it when news first broke – celebrities are into Bennifer too. Celebrities, even though this is their world too, have Bennifer nostalgia and excitement now that there’s been a revival. If you’re talking about Bennifer on the group chat, they are too, maybe even more. Because they probably know more so they can keep the conversation going beyond paparazzi photos. There are circles that overlap. Just another reminder that celebrities themselves can often be the biggest gossips even though they often treat it like a dirty word.

So you think they’re going IG official any time soon? I feel like they’ll keep us waiting, but the last time I said they’d chill out and get us properly thirsty before showing up together again, they blew that off and ended up in Miami together. Her last Instagram post though was about work:

What’s been overshadowed by all this Bennifer intrigue is the fact that JLo and her production company signed a multi-year deal with Netflix last week and the first project looks to be already underway. In Atlas, JLo plays the title character who’s battling an AI soldier to save, what else?, humanity. Atlas has been described as a sci-fi thriller and the director is Brad Peyton who has worked on several projects with Dwayne The Rock Johnson which means JLo is in action mode, and it’s a reminder of her versatility and all of this is another testament to just how busy she is all the time. She recently wrapped on a rom-com in April. Now she’s got some Netflix money to hustle with and is about to jump into a new project. On top of all her other sh-t. So, yes, the woman loves love. But the love almost never gets in the way of the work. 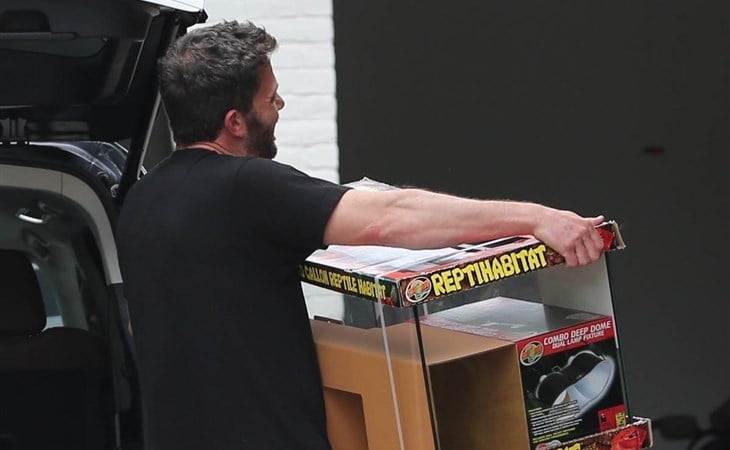 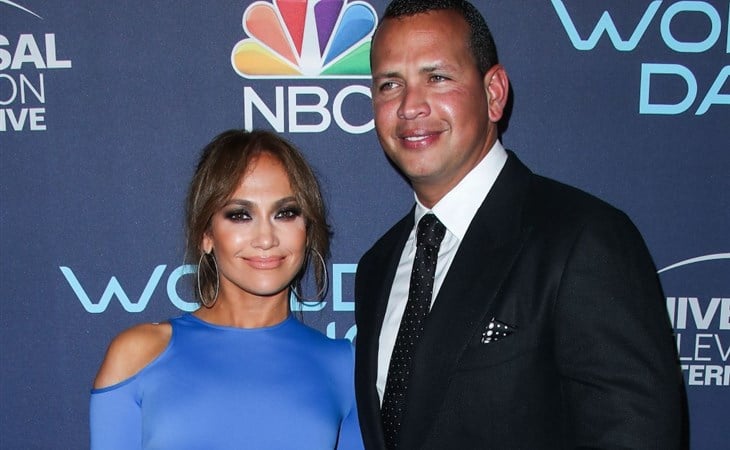