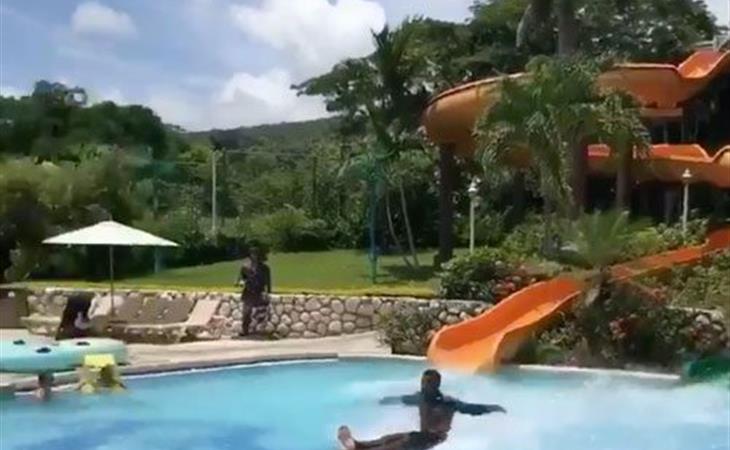 I used to love water parks. Even though they’re gross, and the water is probably just straight filth, I can’t help it, there’s something irresistible about a water slide. The reason I stopped going to water parks is because I lost a tampon inside of myself the last time I went to one. Oh, sorry. Didn’t you know I love gross sh-t? But anyway, this video… I mean… it’s IMPRESSIVE. It makes me want to go back to a water park. (Dlisted)

Meg Ryan looked great last night at the CFDAs in Christian Siriano. Christian also dressed Janelle Monae. And, you’ll recall, he came through for Leslie Jones around this time last year. What I’m asking is whether or not we can say, if I’m allowed to say it, say this word, he’s the “wokest” designer in the business? (Cele|bitchy)

This is probably as important to you as it is to me: Emily Blunt and John Krasinski are fine. And they’re on holiday in Italy, enjoying yacht life. And they look adorable. I particularly like the photos of him wrapped up in a towel while they’re on a speed boat. He looks like he’s afraid of the splash. Jacek, my husband, would be the same. He’s not good in the water. He almost drowned as a kid. I don’t know why I went so dark all of a sudden when these pictures are all about how happy Emily and John are. (Pop Sugar)

In the ongoing debate about the Best Chris – Evans, Hemsworth, Pine, or Pratt – have we been wasting our time? After Wonder Woman, many of you are now on Team Pine. Many of you have Pratt fatigue – it’s real, I assure you. Many of you are fickle and will jump back to Team Hemsworth as soon as Thor 3 comes out. But maybe… maybe all four of these Chrises are not actually THE Chris. (Pajiba)

Jerry Seinfeld is not a hugger. I’m not a hugger either. I like a handshake. It’s less parts to touch. And you can still form a connection with a handshake. In fact, maybe more of one because you still get to look at each other. When you hug you’re not even looking at the person. So I’m not mad at Jerry Seinfeld here. Yes, sure, he can be a dick, but if a person doesn’t want to give you a hug, and says “thanks” while he’s rejecting you, is that really wrong? (TMZ)

So… there was a time when Celine Dion wasn’t cool. This is proof of humankind’s reliable stupidity. We are f-cking stupid. Or, at least, most of us are. Because for many people, not too long ago, Celine was not cool. She is cool now. But she was always cool. The rest of the world just had to catch up to her. (Macleans) 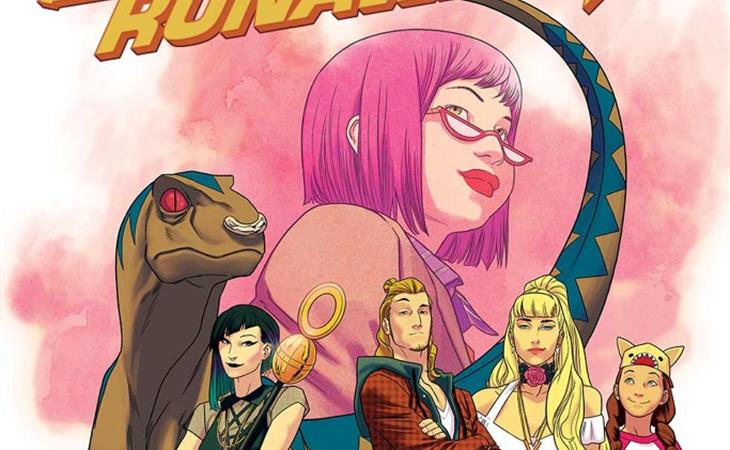 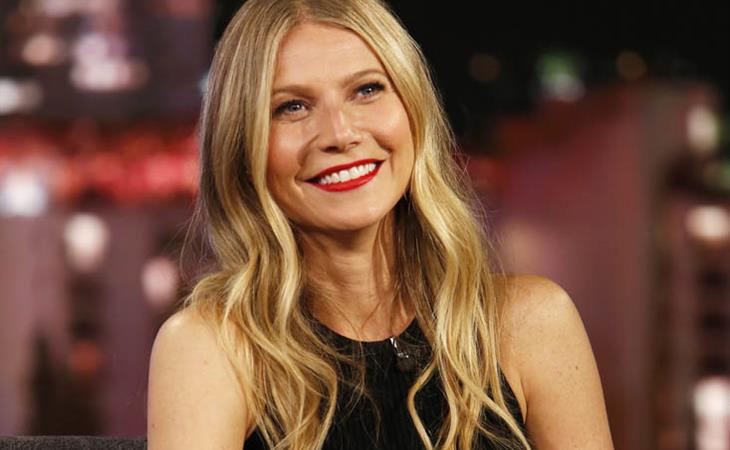