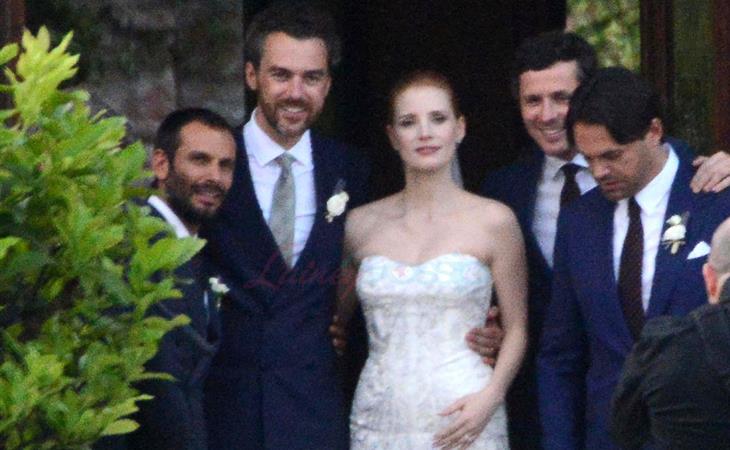 Jessica Chastain married Gian Luca Passi de Preposulo this weekend at his family’s estate, Villa Tiepolo Passi, in Treviso. According to PEOPLE they made prosecco on the property. And it’s been in the family for centuries. Gian Luca is Italian aristocracy. Jessica is Hollywood aristocracy. It’s never “if” she’ll win an Oscar, it’s “when” she’ll win an Oscar. This year? Like, I know it’s early. But these lists happen early. Aaron Sorkin’s Molly’s Game is expected for release in the fall. There’s been no exact date but the film wrapped in February, footage was screened at CinemaCon in March so they’re probably deep in post right now and if they can finish it in time, given that director-writer-actor combination, it’s understandable that some people are putting in predictions that she will contend.

Jessica is a Snake, born in 1977. As mentioned at the beginning of the Lunar New Year, Snakes are one of the luckiest signs in the Chinese zodiac during this, the Year of the Monkey. Of all the Snakes, 1977 Snakes are the most lucky. Excellent decision to schedule her wedding this year then. And there could be more luck coming her way.

Also attached – Emily Blunt and Anne Hathaway, with her husband, Adam Shulman, attending Jessica’s wedding. Emily and Annie, of course, are close from The Devil Wears Prada. Annie and Jessica worked together on Interstellar. Emily and Jessica were in The Huntsman together. With Charlize Theron. 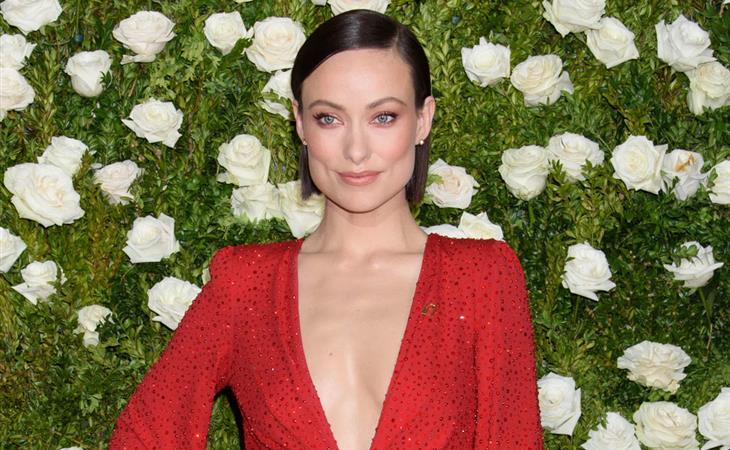