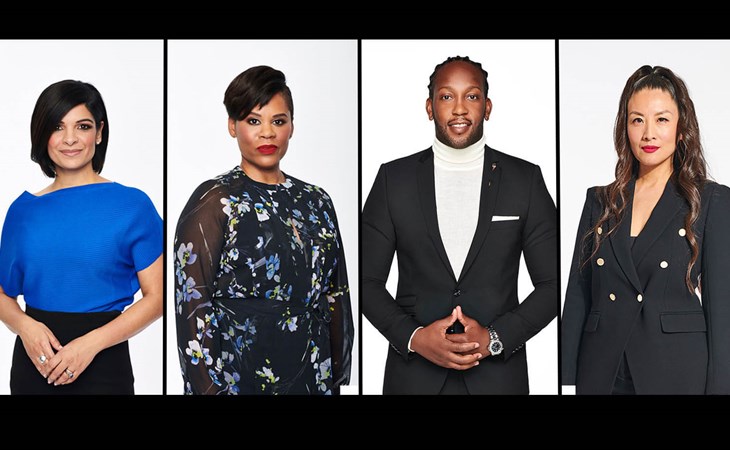 Since last Friday, alongside my colleagues at CTV, I’ve been working on CHANGE & ACTION: RACISM IN CANADA, a 90 minute special that will air on CTV tomorrow, Saturday June 13, at 8pm. This has been rewarding and challenging work for our entire team as we’ve produced a series of conversations with activist leaders like Black Lives Matter Toronto founder Sandy Hudson and author Desmond Cole (The Skin We’re In); Cameron Bailey, artistic director of the Toronto International Film Festival; investigative reporter Tanya Talaga (The Seven Fallen Feathers: Racism, Death and Hard Truths in a Northern City); Wab Kinew, MLA, Leader of the Opposition in Manitoba; celebrated artist and scholar Syrus Marcus Ware, and so many more.

All week, we’ve been doing interviews, coordinating guests, writing scripts, reading and researching, and for most of us, this has been in addition to of our regularly scheduled work activities. We’re supposed to put the finishing touches on the special today, shooting the opening and the close (all of this from home), so that our editors can package the show together to go to air tomorrow night. The turnaround was always going to be tight, the way broadcast and production timelines have all been tight for the last three months since the start of the pandemic. It’s now even tighter because we got caught in a sh-t storm yesterday after influencer Sasha Exeter exposed Jessica Mulroney for Amy Coopering her. Jessica’s show, I Do Redo, airs on CTV. Or at least it did. I Do Redo was pulled from all CTV platforms yesterday. She is married to my colleague, Ben Mulroney, the host of Etalk and Your Morning.

Is that irony? To be embroiled in a racist controversy while working on a special on race?

Outside of my own interviews for the special, I’ve been sitting in on the interviews that my colleagues, Tyrone Edwards, Marci Ien, and Anne-Marie Mediwake have been doing – and learning from each and every one of them. My role in this special is to facilitate certain sections of the program but mostly to learn. As a non-Black person of colour, I have bias. I have been conditioned by white supremacy. I have grown but I must continue to disabuse myself of my institutionalised racism. And I hope that Canadian viewers will join us as we confront some ugly truths about our country, and have an honest conversation about how we can end anti-Black racism together.

Some of you are probably here today for more insight on the Sasha Exeter-Jessica Mulroney situation. I get that. I have an insider’s perspective. And this has been a huge gossip story in Canada with public interest internationally because of Jessica’s friendship with Meghan Markle. As I said yesterday in Celebrity Social Media, I can’t rush that post which is why I didn’t write about it myself yesterday. First of all, there were certain pieces that were still in play – like CTV’s response to the incident. I could not even begin to properly address the issue here until CTV released an official statement, which they did at about 530pm Thursday afternoon:

I can’t say too much about that statement other than the fact that there was a LOT going on behind the scenes while we were waiting for the statement to drop. For those of us involved in the special, given that the special is called CHANGE & ACTION: RACISM IN CANADA, and a Black woman was targeted by a prominent personality on our network, there was obviously going to be a disconnect in our ability to advocate for change if action wasn’t taken. One of the hosts of the special, Marci Ien (who is a close friend and a colleague on The Social) is Sasha Exeter’s aunt.

So now that CTV’s decision has been confirmed, we have to wrap up our work on the special and on top of that, it’s still going to take me at least a few hours to write the post that you’ve been waiting on. Again, I get it. I would be too! But I don’t like to rush the writing, this is a post that I can’t turn around quickly as it’s always better to be right than first. Most importantly, though, in addition to ensuring that this website is as full of content as possible, the special is my priority today. I owe it to our guests and our teammates who’ve put so much of themselves into this show in the effort to end racism and to protect the Black and Indigenous communities whose lives are currently at great risk.

The point that I’ve been trying – probably unsuccessfully – to make then is that white privilege costs, in both blatant and insidious ways. Sasha Exeter has suffered immeasurably over the last couple of weeks because of what Jessica Mulroney did. She has experienced a trauma, real physical and mental harm. But it also stole her energy, energy that could have been channeled into time spent with her family and her creative output. It also, collaterally, stole the energy of so many others who felt the impact of Jessica Mulroney’s f-cksh-t: Sasha’s friends and family, her advisors and her partners, they too were thrown off-balance by Jessica’s flagrant foul. And the ripple effects continue beyond that immediate circle, as everyone professionally associated with Jessica Mulroney had to scramble to deal with a mess that they had no immediate part in creating, including other Black women.

That is the price of white privilege. It’s embedded everywhere. When a white privileged person f-cks up, everyone pays the price. So if we don’t keep checking it, not just in other people, but in ourselves, we all bear the consequences.

Once again, CHANGE & ACTION: RACISM IN CANADA airs tomorrow, Saturday June 13, on CTV at 8pm. We hope you join us in the collective effort to act for change. Click here for more information.

And, yes, I’ll write the post you’re really wanting this weekend, check back here next week. 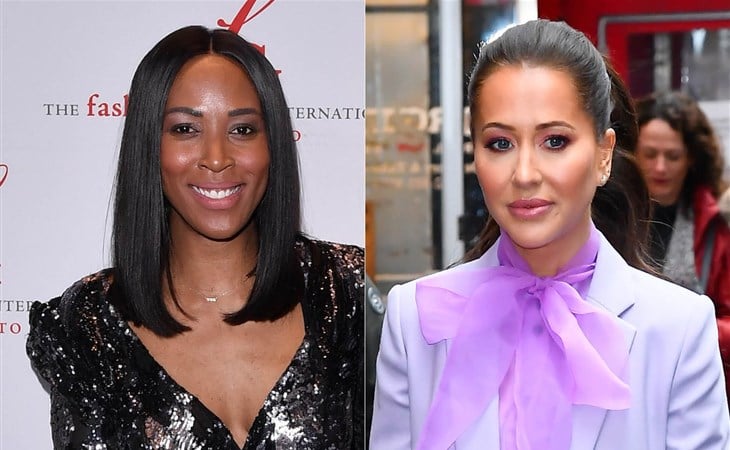 What Happened to Sasha Exeter 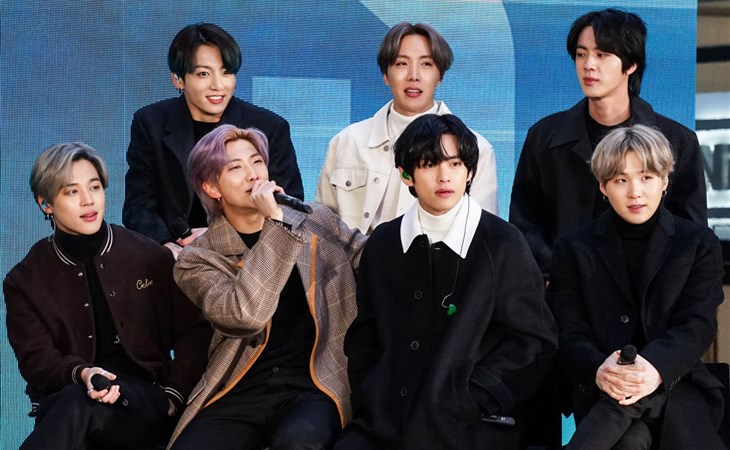