Some people are upset about Billy Porter’s appearance on Sesame Street, specifically what he wore. Those people obviously don’t understand Sesame Street. Billy’s Oscar dress is exactly what Sesame Street is all about. And children should learn the value of fashion early! It’s a form of expression! Imagine if Billy Porter could elevate style this early in a young person’s development? (Dlisted)

Apparently the Church of Scientology is losing members. Or not recruiting members as quickly. Which obviously represents a financial problem. And since their number one ambassador can’t afford to be out here talking about levitating and the Xenu purpose the way he used to, they’re lacking a glamour factor. I wonder if they’ll recruit an Instagram influencer. F-ck. That’s a great idea for a show. A secret sect with dwindling membership hires an IG/YouTube star to be their spokesperson. What happens when an influencer, accustomed to revealing everything (or at least front like they do) gets involved with the world’s most mysterious cult? (Celebitchy)

This might be Jessica Simpson’s best magazine cover in years. Because it’s so unexpected. When I first clicked on it, I was thinking it would be...well...not this. Not Jessica in a messy pony and a pink chunky sweater. It’s good. (Go Fug Yourself)

It’s the Vagina Scent Wars! Whose would you rather smell - Gwyneth Paltrow or Erykah Badu? I’m gonna go with Erykah. Because the name of the product is straightforward. (Pajiba)

What does it feel like to win an Oscar? Who do you think would have a hard time reading this article? (Vulture) 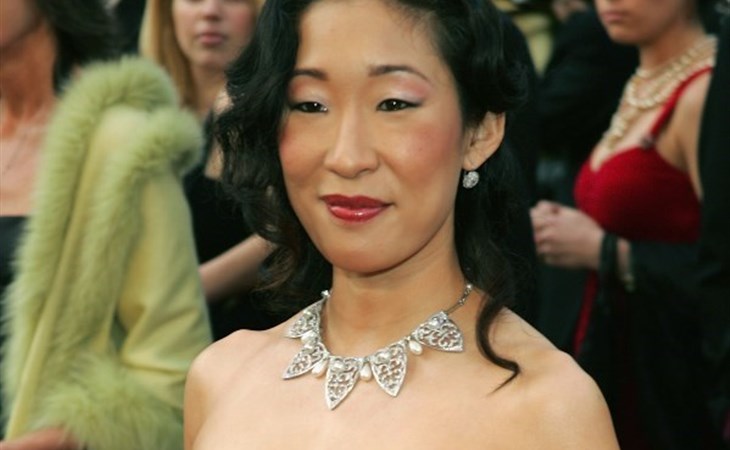 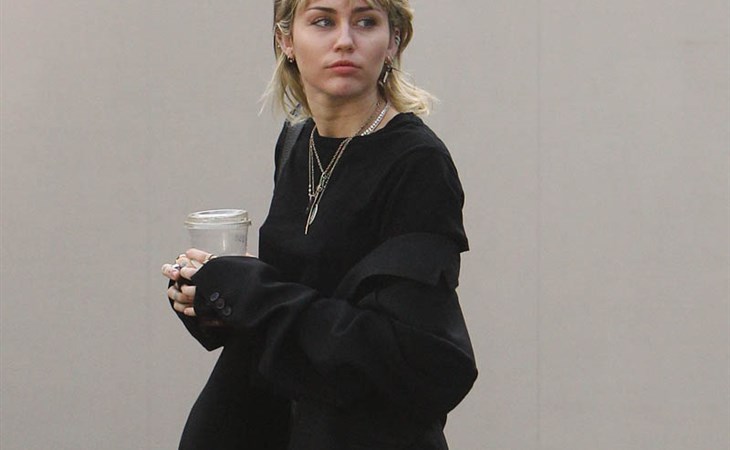