Everyone is supposed to be physically distancing – even people in Florida now – so we’re seeing broadcasters get creative with their programming. They’re trying to do concerts, some more successfully than others. The iHeart Living Room Concert felt way too edited, didn’t it? James Corden’s Homefest was a slight improvement but in no way did you get the sense that anything could happen at any time.

On the talk shows, they’re doing interviews on Skype and FaceTime and trying to make that seem live too. I always prefer live, both as a viewer and on the other side. Unpredictability makes for better television and it always frustrates me when people don’t allow for spontaneity and the energy that can come with not having every single moment scripted. This is why it’s been so funny watching Jimmy Fallon involve his two daughters while he shoots from home. Those girls are 100% not being directed – it would be impossible, nobody is the boss of them!

But what about Jimmy’s call, or botched call, with Lady Gaga that aired last night? If you haven’t seen it, check below, starting at the five minute mark:

I asked Duana if she bought it. She was skeptical too. Not only because of the editing but because, well, even in normal times, there’s always a pre-call to clear things. And during normal times, whenever you Skype or FaceTime into a show, or call into a radio, there’s always a pre-call to check the line, to figure out the tech. Also, where celebrities are concerned, you always have to clear sh-t, even the “candid” sh-t.

Not that I’m trying to be cynical. I guess that’s just our default now because it’s hard to draw the line between celebrity authenticity and performance. But the way they’ve set this up, they’ve just built in more anticipation for whatever it is that she’ll be announcing on Monday. Which is… a special performance? A collaboration? A video release?

OMG are she and Bradley Cooper going to sing "Shallow" at each other on Instagram Live? Ally and Jack reunited to raise money for COVID-19 relief! Maybe they’ll recreate their Oscar performance with her in LA and him in New York singing to each other in character. And then people will start f-cking rumouring all over again that they’re in love IRL. Stop that. We only just got it to end! 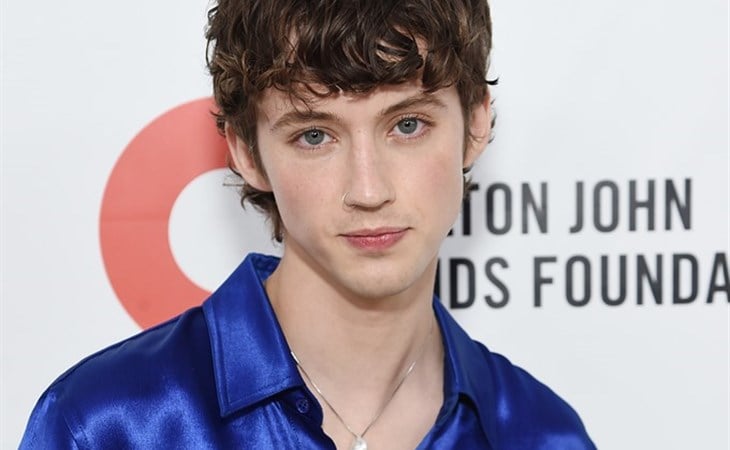 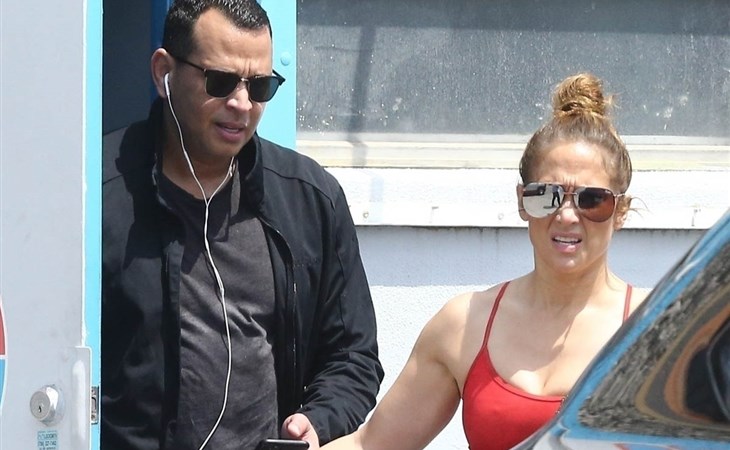 JLo and ARod go to the gym