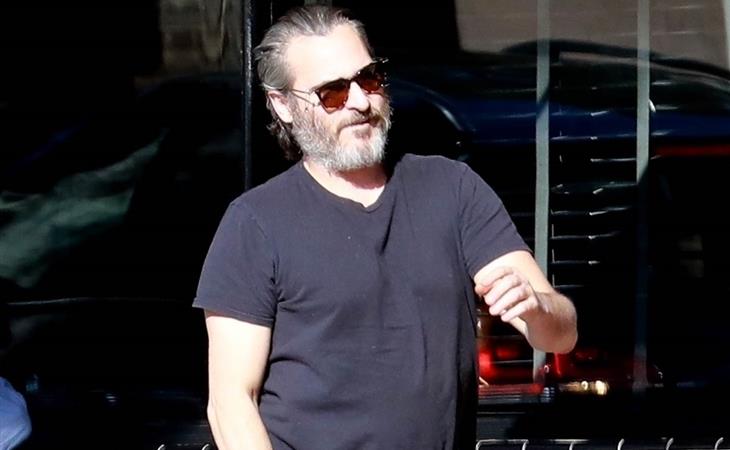 Joaquin Phoenix was making headlines all over the place yesterday because of reports that he could be the Joker in a new standalone movie. Sarah is our resident comic nerd so I asked her if we needed to talk about this. It’s very confusing. Jared Leto is still the Joker but there’s going to be another Joker and both will co-exist but have nothing to do with each other? Her response was to say that we should only care about this when it’s confirmed because nothing’s been confirmed. Todd Phillips is writing and directing the movie and all we know for sure is that Joaquin was his first choice. Todd Phillips, by the way, is the man who gave us The Hangover. Again, this is all very confusing.

So while, as Sarah has advised, there really isn’t anything to say about the Joker yet, let’s take away it away from the Joker and focus on Joaquin. A couple points of interest here: first, when they were casting for Doctor Strange, he was apparently the frontrunner and they were close to signing him until he supposedly backed out. Here’s what he said in an interview with Time Out London in 2015 about that decision:

“When I was younger I was probably a bit of a snob about (being in a superhero blockbuster). But they’ve gotten better. I’ve flirted with several of those films, having meetings and getting close, but ultimately it never felt like they’d really be fulfilling. There were too many requirements that went against my instincts for character. I’ve been spoiled. I’ve never had to make those compromises.” Phoenix went on to clarify that he’s not intentionally trying to be difficult, despite what filmmakers think.

“I’m just trying to find what works for me,” he said. “I don’t want to commit to something and not fulfill those obligations. I enjoy watching those movies. Did you see the rebooted Star Trek? That kid Chris Pine who plays Kirk is f—ing genius. I just don’t know if I want to have the experience of being in them. I’ve read some of those scripts and 75 percent is a description of some asteroid going through space.”

An update on the Best Chris Debate: Joaquin Phoenix would vote for Chris Pine.

So… why would he want to be the Joker? Maybe it’s the word “superhero”. And the word “hero” that’s part of the superhero. Knowing what we know of Joaquin, it’s probably a word he avoids. The Joker, however, is antihero. And that’s an entirely different kind of hero, the kind of hero and character that Joaquin has typically been more drawn to throughout his career. Still, even if the Joker’s an antihero, there would be a big budget money machine behind him. Big money machines don’t look any different whether they’re funding superheroes or antiheroes, good guys or villains. It’s all the same game.

And yet, there could be another connection, and emotional one. Joaquin was friends with Heath Ledger whose performance of the Joker in The Dark Knight has become the definitive version …which you’d think would be a reason for Joaquin NOT to do it? But if he is doing it, what are the layers involved there? One of my favourite Sarah jokes forever is when she called Jared Leto the Third Best Joker. Already Joaquin might be a better Joker than Jared. And we don’t even know if he’s actually going to be the Joker.

Here’s Joaquin out in Hollywood yesterday. Which of course is when everyone was wondering whether or not he’ll be the Joker. Joaquin isn’t usually on the pap route. Coincidence or conspiracy? 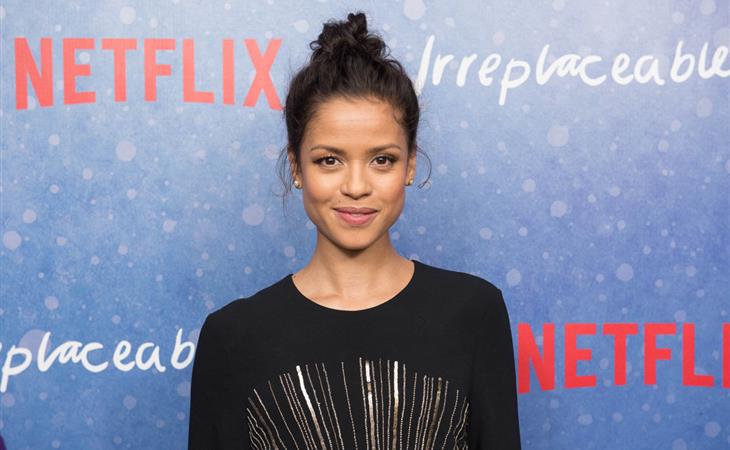 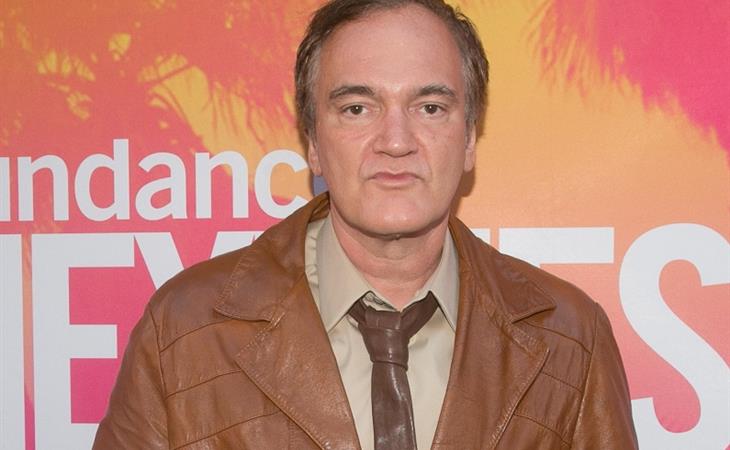