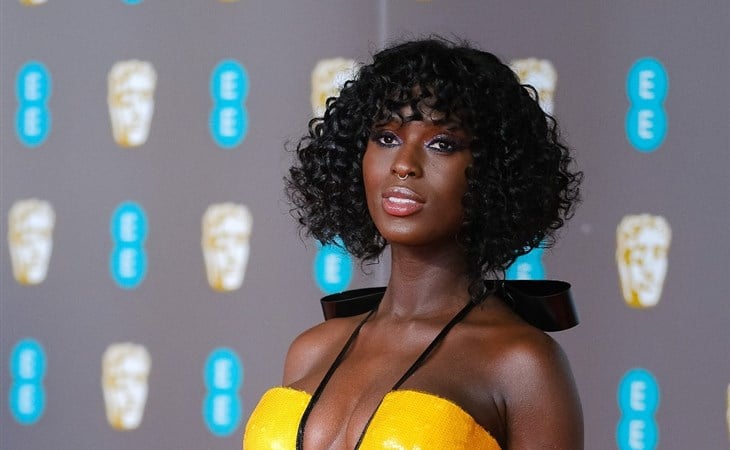 Jodie Turner-Smith and her stylist decided to give us some looks. And they are spectacular looks. This is happening to promote Anne Boleyn, the series that premiered in the UK last week. And while I would have loved to see this on a carpet, as you can see, style teams are continuing to produce great style content for these projects on social media. (Go Fug Yourself)

There was a report going around that Mariah Carey and Jay-Z got into a big fight and that’s why she quit Roc Nation. Mimi has now weighed in to set the record straight – and she did it by reminding us of her #1 hit “Heartbreaker” which I listen to a lot but I haven’t watched the video in a minute and I totally forgot Jerry O’Connell was in it. This isn’t a standard “the rumours aren’t true” but they might still be true situation either. When she’s calling him by his nickname and linking to his part in the song, and quoting a lyric from one other songs, I read that as a sign of respect. (Dlisted)

Donald Trump made an appearance somewhere to talk some sh-t and what people ended up talking about were his pants because it looked like he put them on backwards. They were not on backwards, it turns out there is actually a zipper there but my theory, initially, is that he was wearing suit pants with an elasticised waistband. (Pajiba)

Microwave cooking! It’s becoming a thing – and Chef David Chang is crusading for it. I’ve been microwave-steaming broccoli lately and it really does come out perfectly: still crispy but not crunchy. I’ve never tried microwaving mashed potatoes, but why not? It takes forever to make potatoes. The only thing I’ll say about microwaving though is that I find that food might heat up fast but microwaved food cools down fast. And I like my food piping hot, both in temperature and in flavour. (Cele|bitchy)

I haven’t baked in weeks. But I really want to make some great food for Canada Day which is coming up soon and this cake… looks hard (at least for my skill level) but I’m going to try it. Because I feel like it tastes like cookies and cake! (Eater) 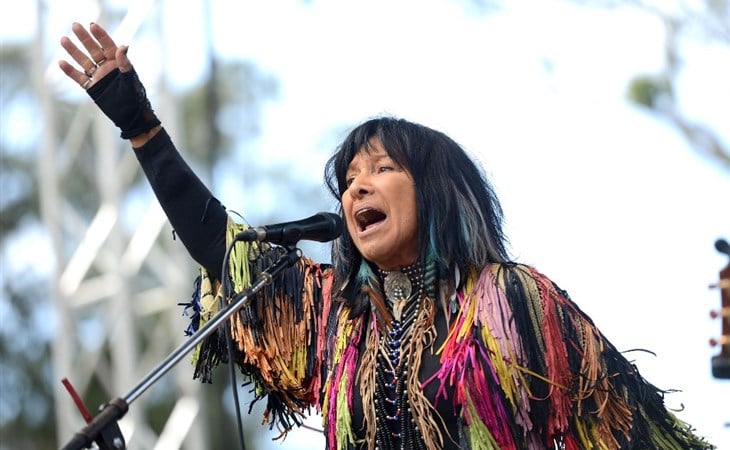 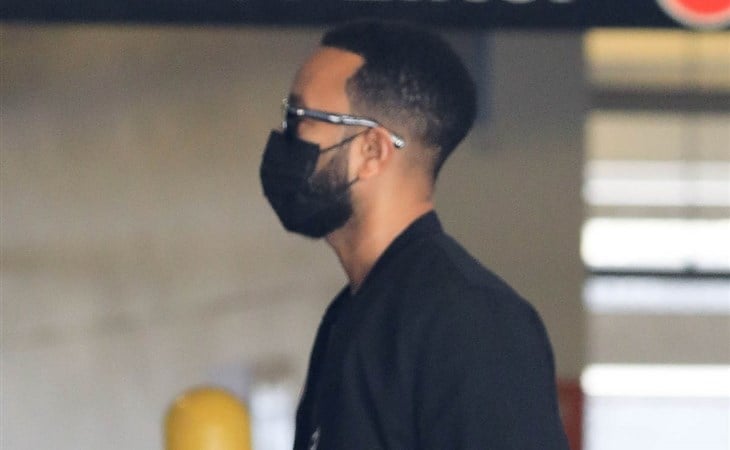