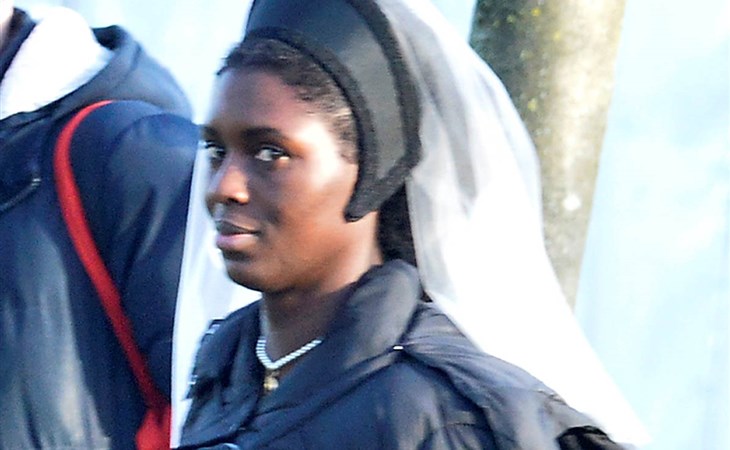 Jodie Turner-Smith was pictured for the first time this week in costume as Anne Boleyn for a new Channel 5 series in the UK. The show will focus on the final months of Anne Boleyn’s life before her execution as she fights for survival and the future of her daughter who would eventually become Queen Elizabeth I.

BIPOC actors are almost always excluded from period pieces because in western entertainment, period pieces are often “history”, and much of documented history in the west was recorded by white people for white people. So for many people of colour growing up in white spaces, it’s not just about not seeing yourself represented onscreen, it’s about not being included in what’s considered to be history, the actual documentation of humanity.

Jodie’s not the first actor to play a white person who existed a long time ago. One recent example is Gemma Chan who took on the role of Bess Hardwick in Mary Queen of Scots. That, however, was a supporting character. Jodie’s Anne Boleyn is the lead character in this series – it’s about her, she’s #1 on the call sheet. And, of course, Anne Boleyn is a much more prominent historical figure than Bess Hardwick. So while of course the fact that Jodie is the latest actor and the first Black actor to play Anne Boleyn on this scale is exciting, it should also be noted that she’ll be carrying the labour not only of her performance and the responsibility of being #1 on the call sheet, essentially the face of the project, but also the labour of having to face the bullsh-t that’s already being tossed around. I’m sure you can imagine the ugliness without me showing you what some people have been saying. That labour is invisible: the stress, the emotional toll, it’s an extra tax that Jodie has to pay on this job, and of course as a racialised woman, she’s undoubtedly familiar with the extra taxes that unfortunately come with simply existing.

I wonder if that’s taken into account by her producers, by her colleagues, by the audience. Something to keep in mind when you’re watching her work when the series comes out next year. 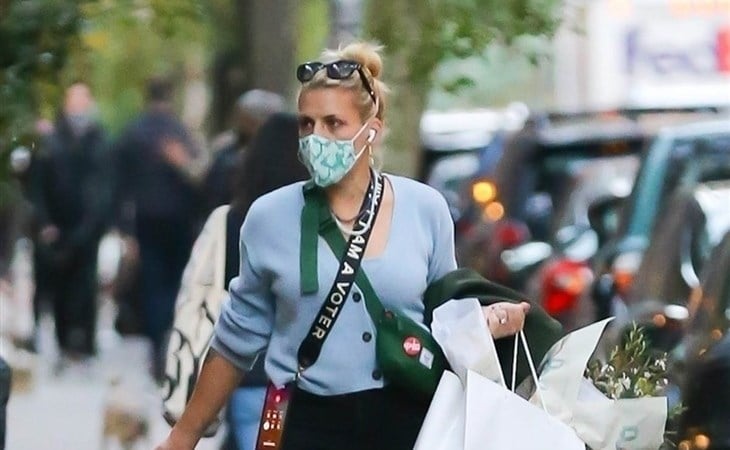 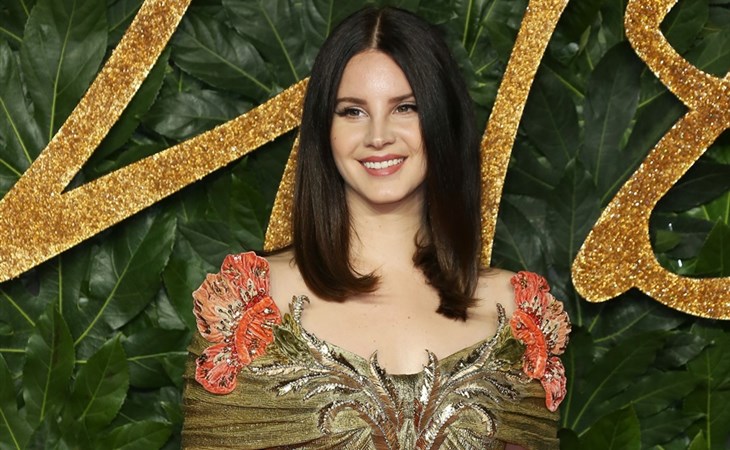