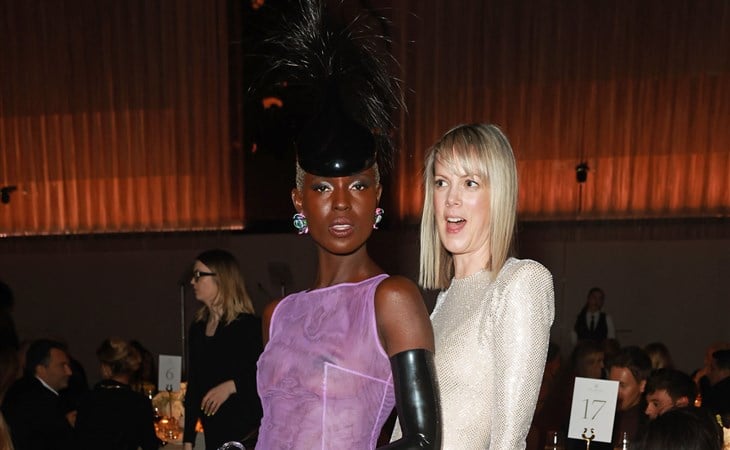 Jodie Turner-Smith is hosting the British Fashion Awards. She wore An Outfit to the Vogue pre-event dinner. Those guards with the big hats outside Buckingham Palace surely approve. (Go Fug Yourself)

Obligatory “does Nick Cannon have pneumonia, or does he just need sleep” joke. (He has pneumonia. Get well soon etc.) (DListed)

Who will die on the season finale of The White Lotus? My hope: it’s all of them. (Pajiba)

Lady Susan Hussey update: she can’t be racist because she goes to church in an “ethnically diverse” part of London. Someone tell these people about Strom Thurmond. (Celebitchy)

Speaking of The White Lotus, WHY ARE THEY ALWAYS EATING IN THE HOTEL? They’re in ITALY? Eat literally ANYWHERE ELSE? I got it during season one, because it was filmed deep in COVID times and strict production rules meant everyone in the production had to stick in one place (they filmed at the Maui Four Seasons while it was closed to the public). But things are not so tightly locked down now, nor were they last year when filming in Sicily. I understand it’s probably easier, but it is BOGGLING MY MIND that these rich idiots won’t try even ONE local trattoria. (Wall Street Journal) 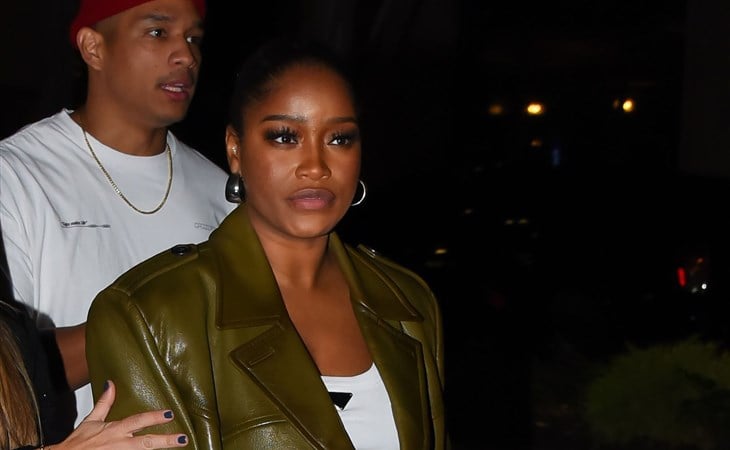 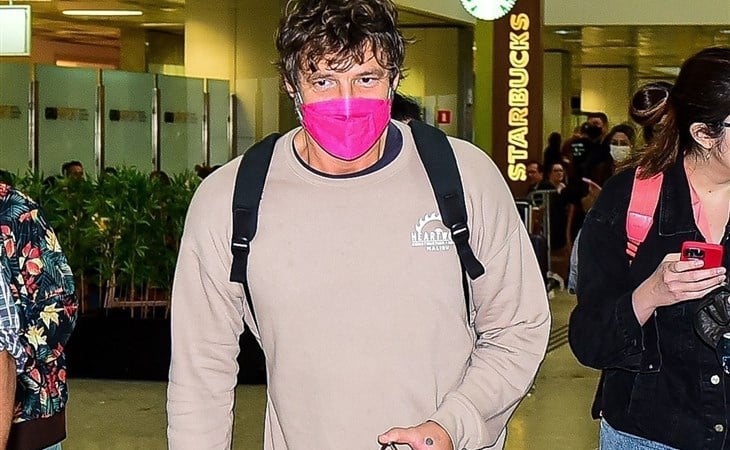