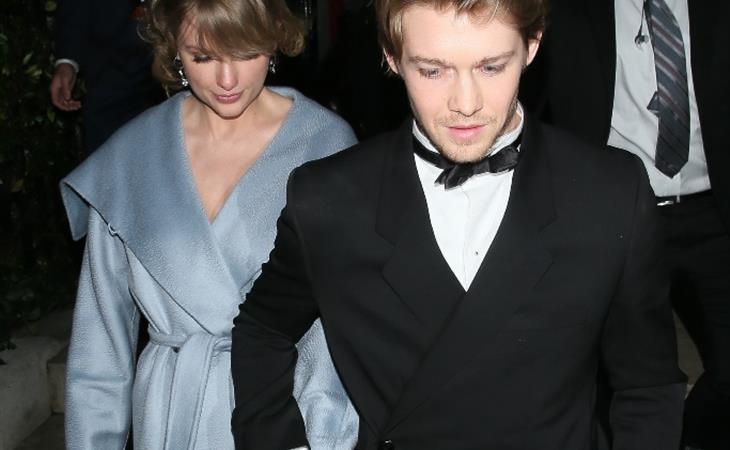 Joe Alwyn, who is dating one of the most famous women in the world, does not want to be a celebrity – which is why their relationship works. I don’t know if I buy this, but it has nothing to do with Taylor. In today’s open, I mentioned Kit Harington’s interview with Variety. He says something at one point about fame, about his perspective on it and how it’s changed. And he was honest: when he was a young actor, he sought it. It’s only when you have it that you understand that what you wanted isn’t what you need. So is it that Joe doesn’t want to be famous – or that he doesn’t want to be famous for dating Taylor Swift? Big difference. (Dlisted)

Stop it. Pajiba’s Kate Hudson is doing a YA book club…and she’s writing about Judy Blume’s Are You There God, It’s Me Margaret. Is there an official membership card? I want one. (Pajiba)

Will Ferrell was in the booth for the Kings game last night in character as Ron Burgundy and it was pretty great – but could you handle this all the time, like every single game for the entire season? (TMZ)

Excellent pattern clashing here on Gabrielle Union. The outfit actually comes that way, with the top designs to blend into the skirt to make it look like it could be all one piece. (Go Fug Yourself)

Another old school fusty crank is criticising House Sussex for something, something, something else. And it’s not just Meghan Markle, it’s Prince Harry too. Dickie Arbiter is retired. But there are courtiers from his generation who remain. How are the Harry and Meghan going to handle this going forward? (Cele|bitchy)

Oh! It’s almost April! Which means Marsai Martin’s Little, with Issa Rae, is coming out! I can’t wait. And Marsai and Nico Parker are on the cover of Teen Vogue. (Teen Vogue) 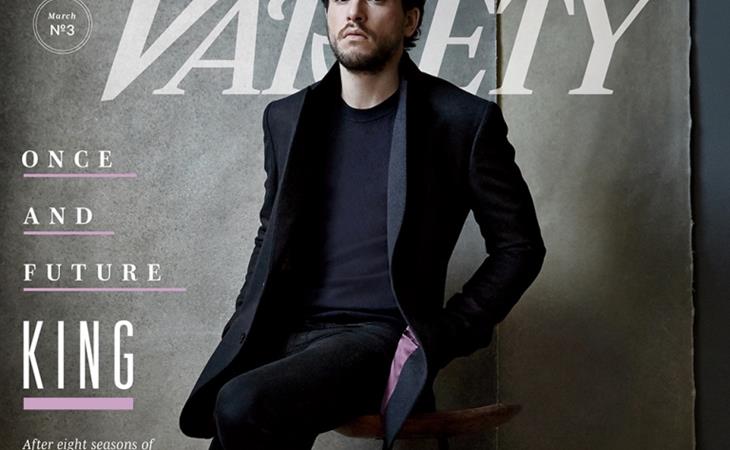 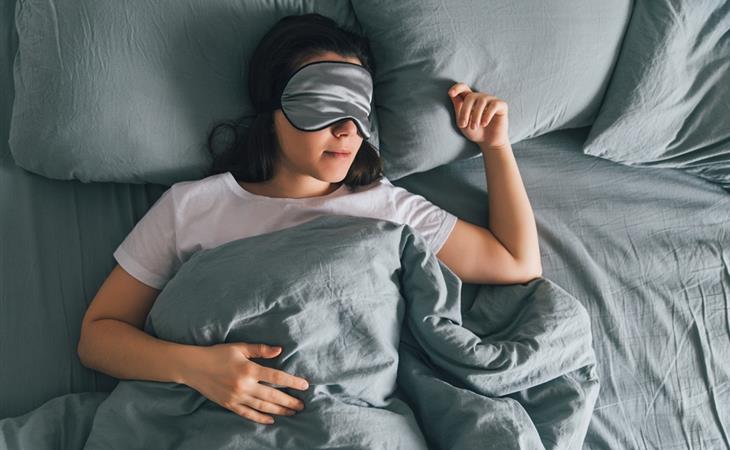