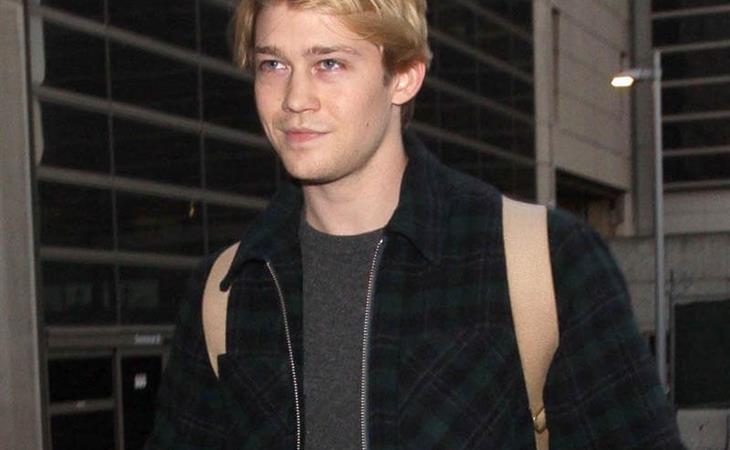 Taylor Swift and her family arrived in LA last week where they presumably spent Christmas. Joe Alwyn wasn’t with them and I posted at the time that it was looking likely that Joe was back in England with his family and would likely show up for New Year’s. Here he is arriving at LAX yesterday. Party at her house?

We know now, from reputation, that Taylor and Joe were together last year for New Year’s Eve. The final song on reputation, New Year’s Day, is about that night but also the next morning.

It’s one of my favourite lines from the album. It’s fun when it’s supposed to be fun. But who sticks around to help you pick up the mess when the sun comes up?

Taylor and Joe were able to stay pretty undercover for most of 2017. In 2018 she goes on tour and has three films in post that are expected to be released (The Favourite, Mary Queen Of Scots, and Boy Erased), all of them with festival circuit potential. It won’t be as easy to stay inside their bubble.

Joe was born under the sign of the Goat in 1991. Here’s what my ma, the Chinese Squawking Chicken, advised for Goats in her annual Lunar New Year horoscope:

For Goats born in 1991, make sure you’re not too distracted by romance. You may be all consumed by your relationships and could lose ground on your career. Do not lose focus on your work and your studies.

Goats of all years may experience a very active love life during the Year of the Rooster.

Yep, she nailed it, again.

Chinese New Year happens on February 16, 2018. I’ll start posting ma’s Chinese zodiac advisories in the two weeks leading up to New Year’s Day and we’ll see what the upcoming Year of the Dog has in store for Taylor’s Snake and Joe’s Goat. 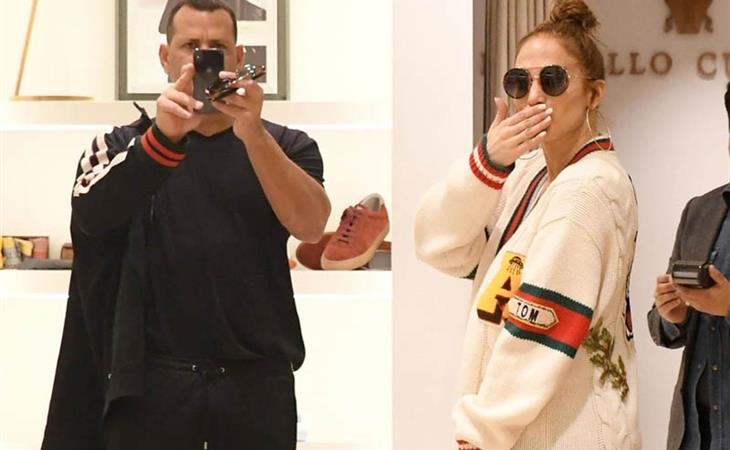 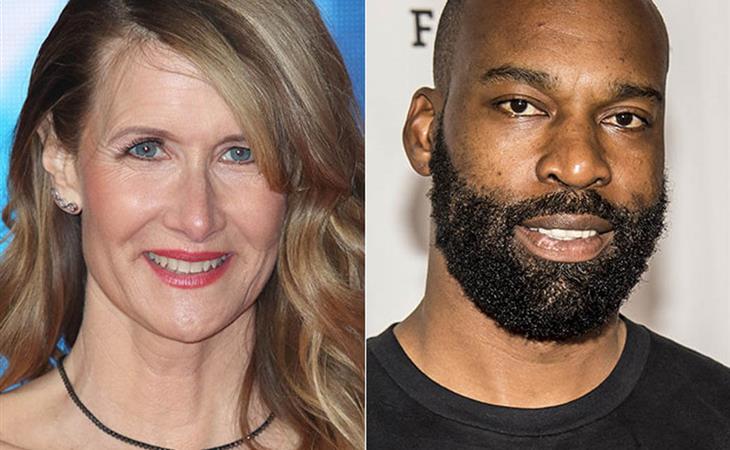