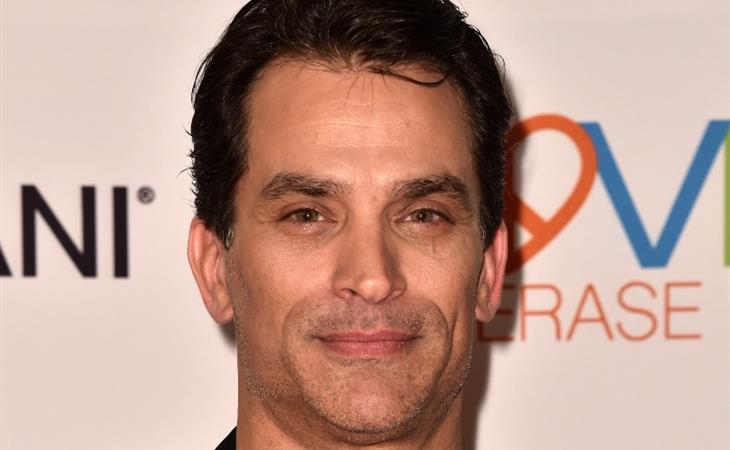 In a piece written for PEOPLE , Johnathon Schaech has shared that he was molested by director Franco Zeffirelli in 1992 while he was working on his film Sparrow. He not only details the experience but also goes on to describe how it changed him, how his behaviour and his personality were altered afterwards, how his mental health deteriorated, and how for years, many of his life choices were informed by how Franco Zeffirelli treated him and what he did to him. To read Johnathon’s story, please click here.

Franco is now 94 years old. In response to Johnathon’s allegations, his son released a statement to PEOPLE which is included at the bottom of that article that attempts to delegitimise Johnathon’s claims in that bullsh-t way that, unfortunately, abuse survivors are all too familiar with – by highlighting his career achievements. Franco Zeffirelli is recognised to be a legend, one of the most celebrated living directors. As if recognition might preclude a person from committing heinous acts. Also he was 70 years old when this went down. As if age might preclude a person from committing heinous acts. He’s really, really old now. And not well. So please don’t be mean to him even if he committed heinous acts. Finally, again, don’t forget what an artist he is, what a visionary – can’t we just preserve the image and reputation of this creative genius.

This is not unlike how Brock Allen Turner, the rapist, was repeatedly described as an elite swimmer at Stanford when he was first charged with his crime. This comes from the same place as when the judge in the Brock Allen Turner’s case prioritised Brock’s future in his sentencing decision – always concern first for the accused. That’s how all of these situations are connected and why if change is to happen, an entire system of thought has to be dismantled. 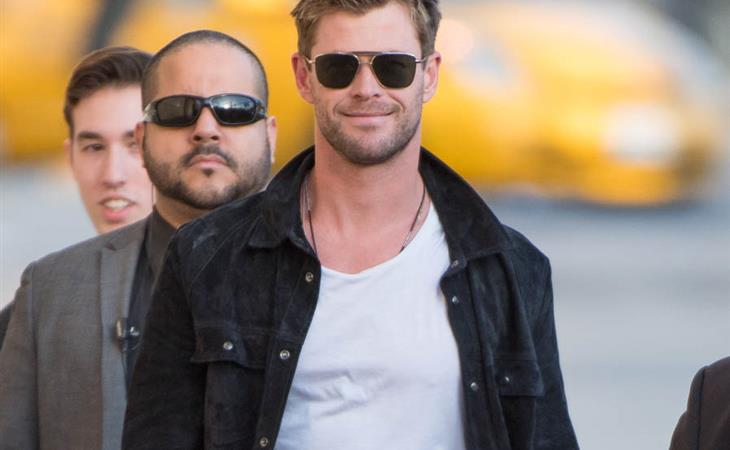 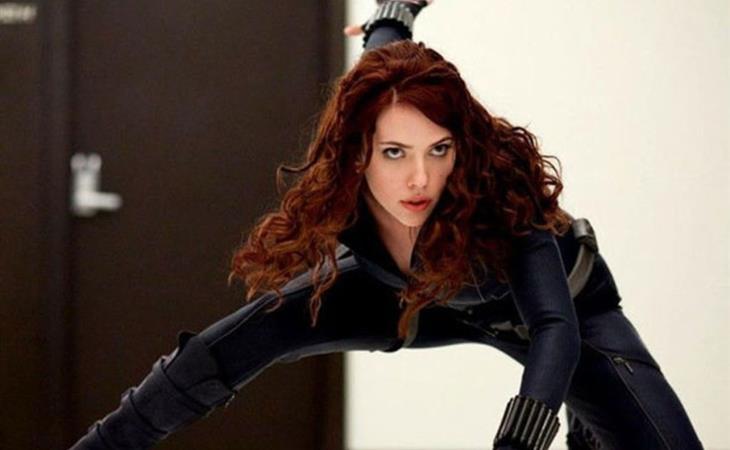