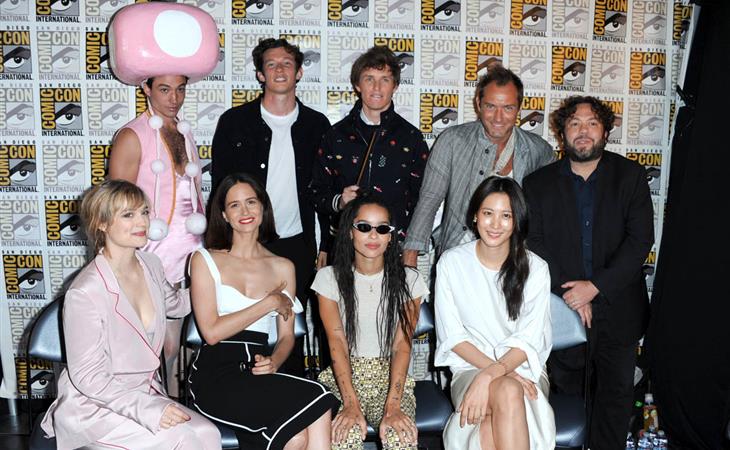 Fantastic Beasts: The Crimes of Grindelwald was a big part of Warner Brothers’ two-hour presentation at Comic-Con on Saturday. The whole cast turned out, except notably absent Johnny Depp, and there was an electrically palpable sigh of relief as everyone reveled in Ezra Miller cosplaying as Toadette and got to continue ignoring Depp’s stain on the franchise. But lo, the lights flickered, and then there he was: Johnny Depp in full Grindelwald regalia. Some people reported hearing boos, but they are not audible on video. Depp got an enthusiastic reception.

Unlike the first trailer that barely acknowledged his role in the movie, Warners and the Wizarding World are now doubling down on Depp, accused domestic abuser and current defendant in a lawsuit alleging assault on set. So one day after Disney sacks Guardians of the Galaxy director James Gunn over old bad tweets, Warner Brothers makes Johnny Depp the star of the show at Comic-Con. Bonus: They had Amber Heard on their panel in the next hour, so that’s how much anyone in charge actually cares about bettering the environment for women in Hollywood.

Your mileage may vary, but as I said before, I have zero patience for Depp and the team behind Fantastic Beasts. And it is annoying because I like the look of the movie other than Depp, but this is just killing my ability to invest in this franchise. They stuck with Depp despite serious, repeated allegations of physical violence, they continue to play the give-us-credit-for-suggesting-Dumbledore-is-gay-without-actually-committing-to-representing-him-as-a-gay-man game—NO CREDIT AWARDED, TEN POINTS FROM GRYFFINDOR, AND THAT IS MY HOUSE SO THIS HURTS ME MORE THAN YOU—and then absolutely no one stopped putting Depp and Heard on the same panel.

Everyone says all the right sh*t when there are microphones in front of their face but when it comes to taking real action to make the industry a better, safer place for women it’s f*ck outta here and don’t be a killjoy at the party. This could have been a powerful moment to show how the industry has changed for the better in the wake of #MeToo and Time’s Up, especially as it comes on the heels of Disney’s decision in re: Gunn, but instead Warner Brothers demonstrated how very f*cked everything remains. So yeah the movie looks cool when it’s Ezra Miller or Zoe Kravitz or the star-crossed lovers Queenie and Jacob, but otherwise Fantastic Beasts can f*ck off. 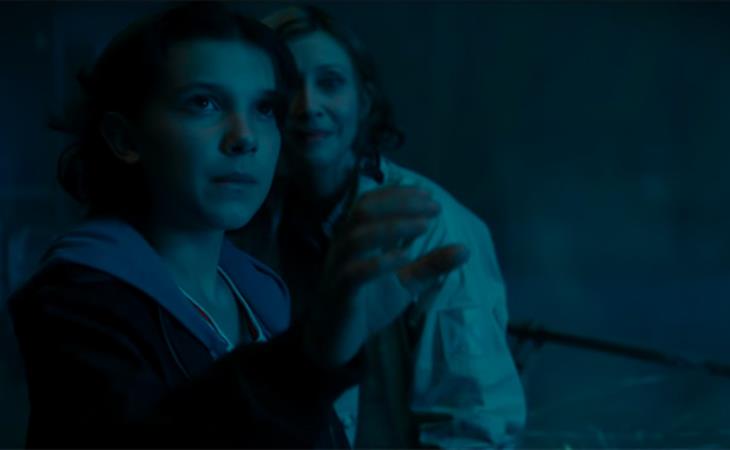