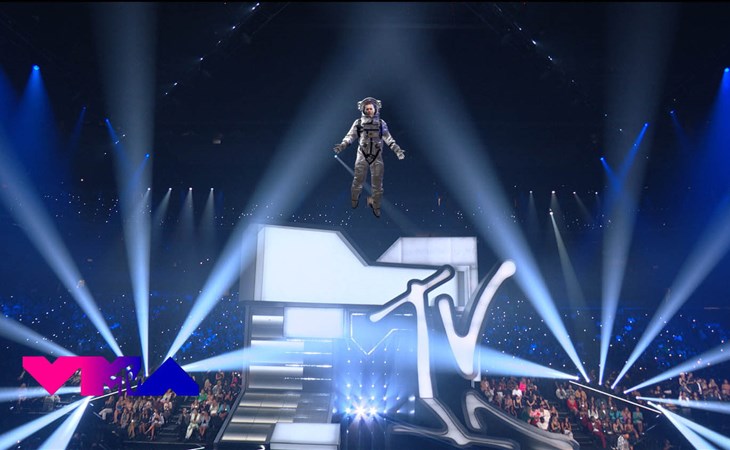 Why? Because, as he said during his first appearance ten minutes into the show, he “needed the work”. He made a few more cameos throughout the night, all of them awkward, as he continued to expand on the same joke, quipping that he’s as also available for “birthdays, bar mitzvahs, bat mitzvahs, weddings, wakes”.

The gag would be funny if the context wasn’t so dark. This is a man who’s been accused of verbally and physically abusing a woman. He’s been blackballed by Hollywood for domestic abuse (and is trying to reclaim his place on the A List), not because he licked a donut or something. To think, Will Smith is banned from an awards show for slapping someone and Johnny Depp is invited to an awards show specifically to joke about much worse.

Johnny Depp appears as the Moonman at the #VMAs:

"And you know what? I needed the work," pic.twitter.com/nlPKTk9mCL

Apparently plans for this appearance (can we call it that?) leaked a few days ago, with sources saying Johnny’s ready for his comeback. While it’s hard say who’s watching the VMAs live these days, it’s still a place to make a moment – moments that permeate Twitter, sometimes for days. And it’s not like he could go crack a joke about his situation on SNL because they’d never let him get away with it that easily. The folks at MTV did and in the end, it’s to his benefit. SNL is a much older audience while the VMAs skew young. That’s his (new) audience. He was Hollywood old guard, but after TikTok’s response to the Johnny/Amber trial, he has a whole new relevance to a new generation. 60% of TikTok users are under 29 years old, half of them under 19. Johnny’s now the dude that a large faction of Gen Z thinks society failed at cancelling and they’re ready to root for him. This is what MTV has enabled.

Johnny Depp said if thereâ€™s going to be a joke, Iâ€™m going to make it and I love that for him ðŸ¤£ðŸ‘ðŸ¼ (via his and MTVâ€™s insta) #JohnnyDeppRisesVMAs #MoonManDepp #VMAs pic.twitter.com/LXvxPc47MX 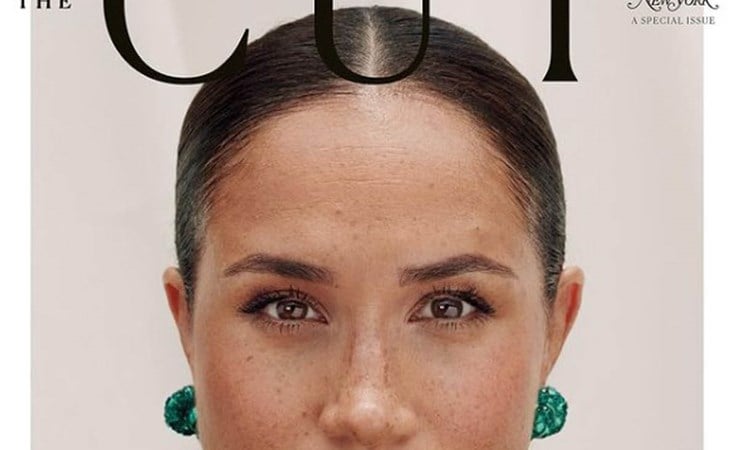 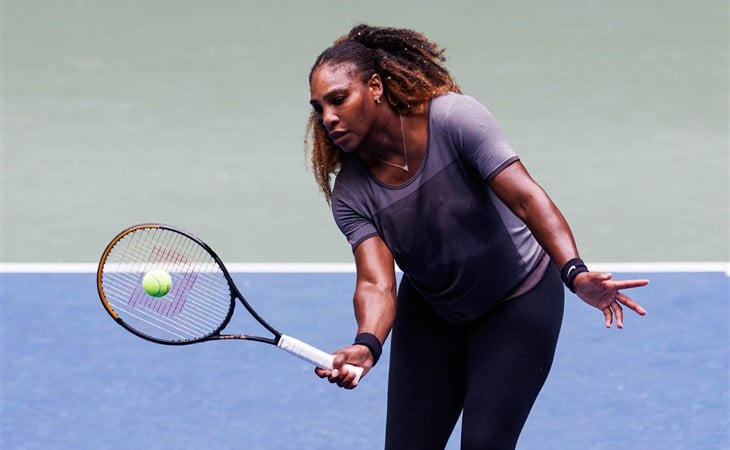