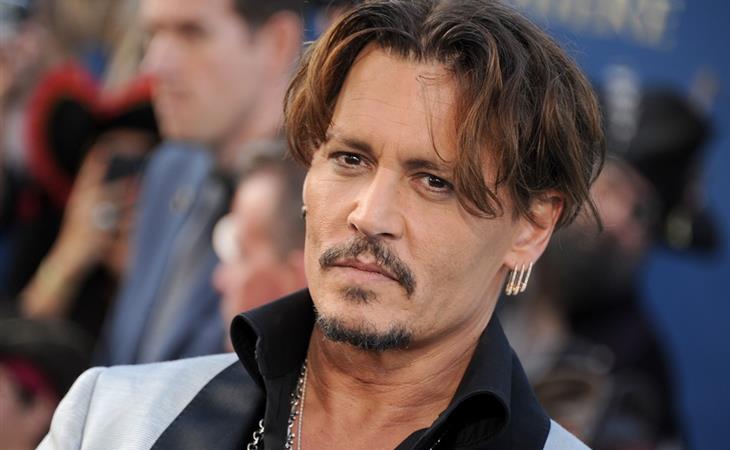 Pirates Of The Caribbean 5 opens tomorrow. Which explains why we haven’t seen Johnny Depp this week. He was overseas last week before the Hollywood premiere, and he was definitely in China too, because they’re expecting most of the box office to come from foreign markets, but the domestic gross still matters. And right now, Pirates 5 is projected to open at $80 milllion. Three weeks ago, however, according to Deadline, the projection was $100 million. And there is a chance it could still get to $100 million. But if they’ve shaved off $20 million approaching opening weekend, it also means that they’ve seen signs that it could be softer than they originally thought. Which, again, must explain why Johnny Depp has been so not-visible this week? This is sarcasm, to be clear. Because, you know, why bother hustling when you’re Johnny Depp? Why bother letting people think you’re worth every million?

The estimated budget on Pirates 5 is $230 million. I’m not sure how much or little of that was due to his chronic lateness when they were shooting. If Pirates can get to $100 million this weekend, in combination with the $150 expected from the international box office, they can hope to make their budget back and see how close they can get to a billion for profit. Which explains why we haven’t seen Johnny Depp this week. 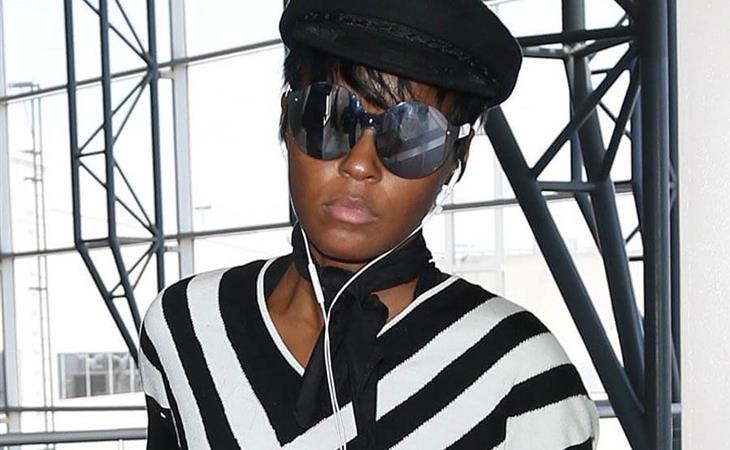 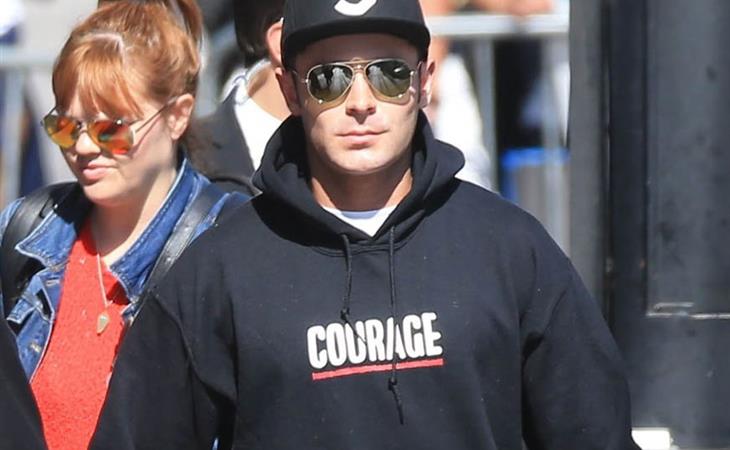