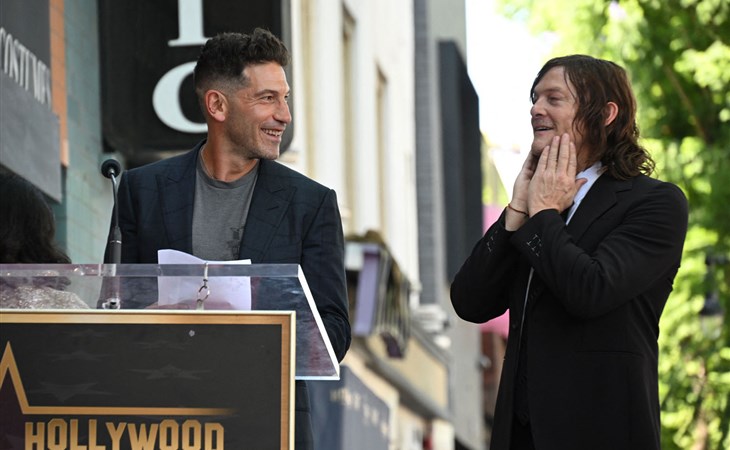 When last we discussed Jon Bernthal, he was giving a literal microphone to Shia LaBeouf as part of LaBeouf’s apology tour. This killed many people’s Bernthal crush. It put a serious dent in mine. I get it, they’re friends and Bernthal wants to support his friend, but there are ways to do so that don’t involve giving a literal microphone to an accused abuser who basically used it to set up his upcoming trial defense in said abuse case.

Anyway. Yesterday, Bernthal showed up for another friend, a less problematic one. He spoke at Norman Reedus’s Hollywood Walk of Fame presentation ceremony. Reedus was there, obviously, as was his fiancé, Diane Kruger. I know a lot of people are hot for Reedus, but can we just admit, he partnered up with Kruger. She is always so stylish, and this houndstooth ensemble is no exception.

As for Bernthal, I have to admit, American Gigolo isn’t doing it for me. I watched the first couple episodes and wasn’t bowled over. Is Jon Bernthal super hot in it? Yes, of course. And it’s nice to see him play a character that isn’t a total scumbag. For instance, We Own This City, the unofficial sequel series to The Wire, is GREAT, but Bernthal plays such an inflamed asshole, it’s impossible to enjoy the hot guy aesthetic. That is not a problem for American Gigolo, but the show is just not captivating. Maybe I’ll get around to finishing it someday. Or maybe I’ll just watch The Accountant again, which is both good and features an outrageously hot Jon Bernthal, from a time before he platformed Shia LaBeouf. I’ll probably just do that. 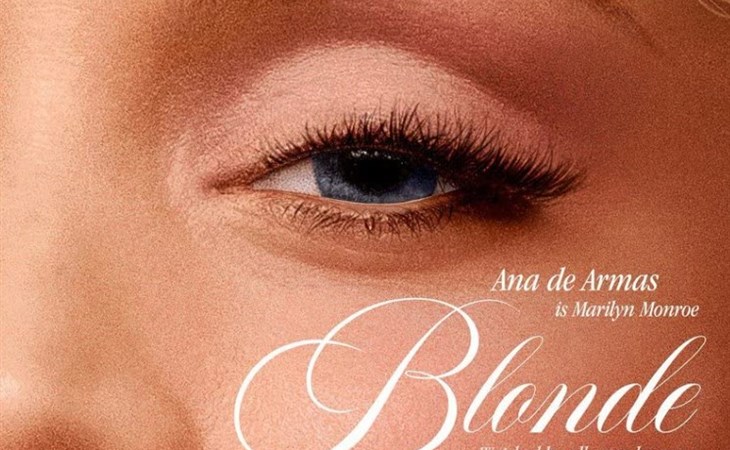 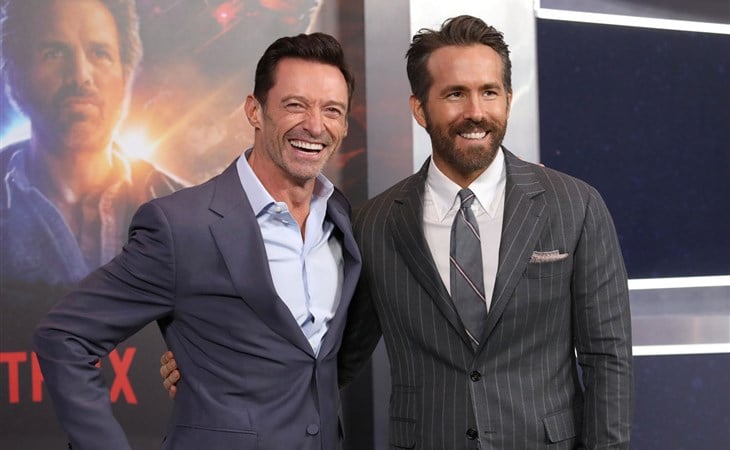