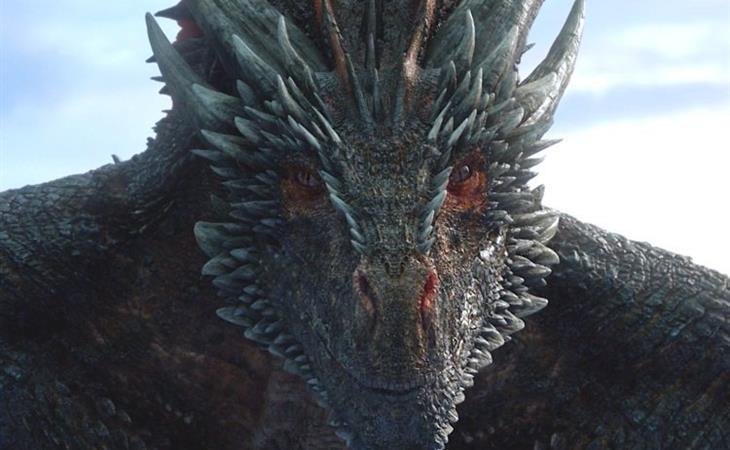 Lainey and I were texting after the Game of Thrones premiere, and one thing that came up was the length of Jon Snow’s first dragon ride. Lainey was like, “They’re just showing off their VFX” and “Where’s Ghost”, complaining that the moment was too long, but I loved Jon’s first flight, for a lot of reasons. One, it fulfills his destiny as a dragon rider. A LOT of fans have been waiting for him to get a dragon. Two, he rode RHAEGAL, named for his true father, Rhaegar Targaryen. And three, it was FUN. This season is probably not going to have a lot of fun in it. Everyone is going to die, so we have to take our fun where we can get it.

Seriously, this is a FANTASY show. WITH DRAGONS. Dragons are awesome, people RIDING dragons is THE ACTUAL SH-T. Thrones doesn’t often have fun with the fact that there are dragons being ridden in the show. The coolest dragon moments are Daenerys riding against the Lannister army, and the Night King on undead Viserion, but both of those moments are grounded in destruction. They’re cool, but they’re also stressful. Jon’s first flight, however, is PURE FUN. And it’s funny! Another thing we’re not going to get a ton of this season is jokes, but here is Jon, flailing around on a dragon like a nerd.

I defend this moment not as long-awaited fan fulfillment, but as a moment of necessary respite. We are going to need these little pockets of joy before everyone inevitably dies, so yes, bring on several minutes of Jon trying to hang on while a dragon takes him for a ride. And let us have a GREAT bit like Drogon giving Jon a death stare as he makes out with Daenerys.

That was 100% a “You’re not my REAL dad” moment between Drogon and Jon, and we need those humorous beats, too. Franz Liszt once referred to the second movement of the Moonlight Sonata as “a flower between two abysses”. That has always stayed with me, the idea that amidst darkness and despair, beauty can flourish. So I defend Jon riding a dragon for a long-ass time in the middle of an episode stuffed with Important Things. Let us have our flower in the middle of the abyss. But also, where IS Ghost? 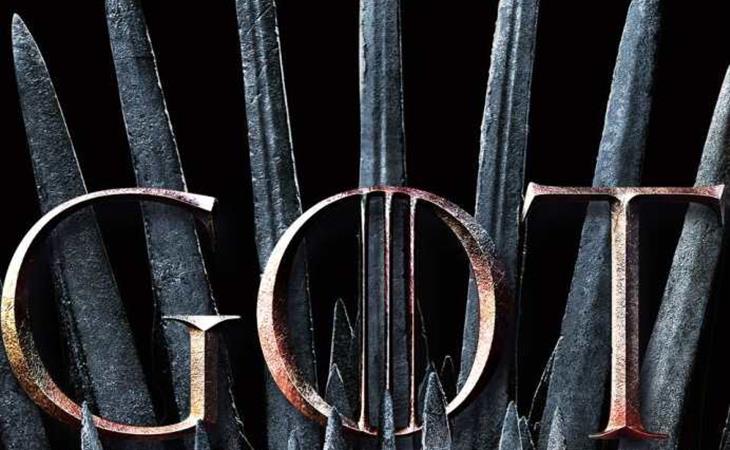