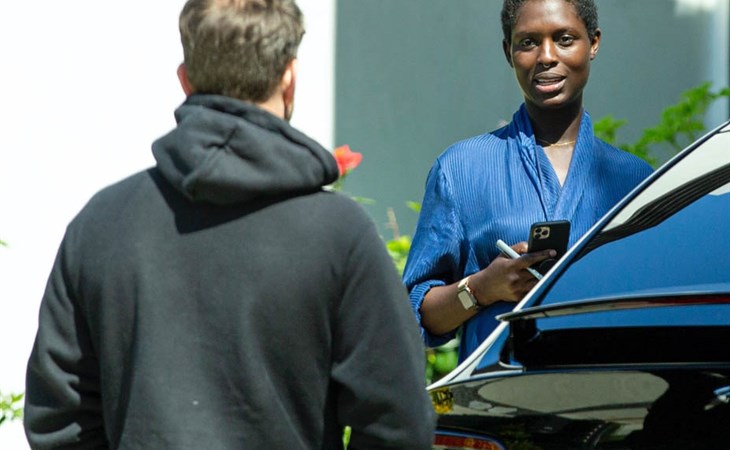 The original title of this post was “Jodie Gets a Push Present”. And then I wondered… is the term “push present” offensive? So then I googled “is push present offensive” and I didn’t even have to complete the search term, it just came up automatically, because I guess at least one other person has wondered the same thing. Apparently it can be offensive to some because giving birth is normal and natural and also, not all mothers push, because some babies are delivered by C-section so I thought, OK, I don’t want anyone to get mad and feel left out. But now I’m writing about it anyway and what’s the difference? I guess the difference is I want you to know I’m trying to cover my ass while maintaining curiosity about whether or not you think I should have gone with the original title.

Anyway, Jodie Turner-Smith and Joshua Jackson are expecting their first child together and a few days ago, he revealed that her due date was yesterday. Here’s what he said during an interview with Good Morning America earlier this week via PEOPLE:

“When asked how Turner-Smith, 33, is doing amid the coronavirus (COVID-19) pandemic as they’re both “expecting a baby very soon,” the Little Fires Everywhere star replied, “We are! Like tomorrow, kind of.”

“Obviously, it’s a bit stressful right now and we’re just trying to figure out how to be smart about being quarantined,” he continued. “The medical system right now is a little bit difficult, so we’re figuring it out day by day.”

Jackson added, “But she’s healthy and the baby’s healthy, so that’s important.”

Later on he noted that everyone’s been telling them that the first baby is late so he thinks they have another couple of weeks to go.

As for the gift, they were photographed yesterday as Joshua pulled up in a brand new Tesla. Would you want a car as a pre-baby gift? I’m not really a car person, I’ll drive anything as long as it’s manual transmission and can get me where I need to go, but there are, I know, a lot of car enthusiasts out there. And there are a lot of expectant mothers out there. Would you be down for a Tesla? It’s more useful than a ring.

But wait, are you mad because the ring would exclusively be for you and he’d probably be the one having more fun with the car because he doesn’t have to breastfeed all day? Jesus! This story has landmines all over the place!

And Jodie and Joshua are too wonderful, solo and as a unit, to be landmines. They’re having a baby. The baby’s coming really soon. Babies are nothing but good news! We need more good news! Yay! 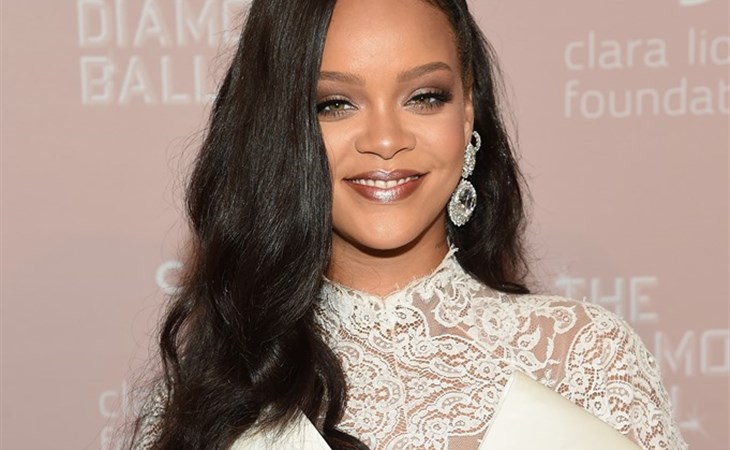 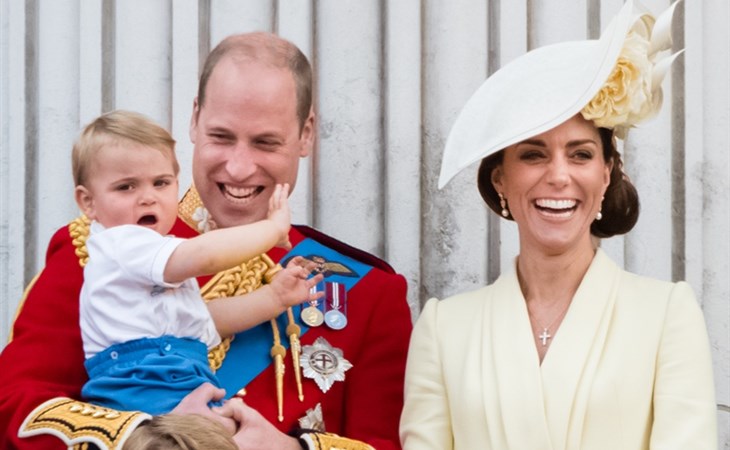