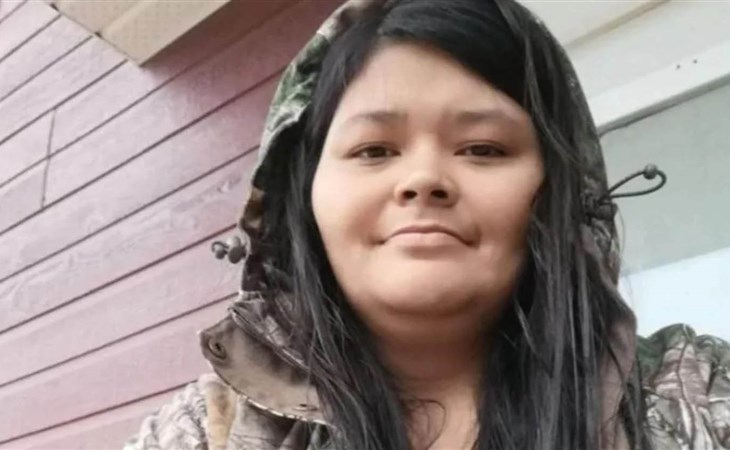 Joyce Echaquan is the Atikamekw woman who died in a hospital in Quebec after live-streaming hospital staff verbally abusing her with racial slurs and generally not taking her condition seriously. Her death exposed once again the inequalities in all Canadian institutions, from education to community infrastructure to healthcare and more. An inquest to determine what exactly happened to Joyce that night in the hospital is underway and even back in October, Indigenous leaders and advocates worried about the integrity of the investigation and how long it would take. It’s now been almost three months and it doesn’t seem Joyce’s family is any closer to getting the answers they deserve.

This will be their first Christmas since losing her and this past weekend, her husband, Carol Dubé released a statement, updating supporters on his family and their children and thanking people for their support. He said that the letters and the drawings that he and his family have received from Aboriginal children in Quebec and across Canada have helped him approach the future with some hope and have been with them on their “road to healing”. He wrote about the resilience of the Atikamekw community, and their capacity to keep loving and to keep embracing others despite the traumas of the past. And that he has tried to put aside his anger because that’s what Joyce would have wanted:

“Her mother's heart never wanted me to let myself be overcome with anger or hatred, even though the circumstances of her departure completely demolished me.”

Joyce was a mother of seven, seven children who may never understand why their mother’s final moments were not filled with the care and the compassion she gave to them and to others…even in death, as Carol writes:

“I console myself by telling myself that Joyce has left a little of her in each of your hearts and that perhaps, thanks to her, people will become aware of certain problems and that her death will bring something greater to life.”

He ends his statement by sending out holiday wishes on behalf of his family and their seven children, listing them by name: Wasianna, Germain, Thomas-James, Dayvan, Jessica, Lucas, and Carol Jr.

It’s often the most wronged among us who are the most gracious. Carol is choosing to move forward with hope instead of hate, because he has a family to protect and raise on his own now – and he must do all that he can to ensure that he and Joyce’s children grow up embracing their opportunities, and seeking out what’s beautiful in life, even after knowing its ugliest reality.

While they focus their energy on healing, it’s up to others then to continue with the demands for change. Carol says that anger shouldn’t consume, and that’s true, but it can also be a powerful force for action, a motivator to keep demanding answers, to keep demanding justice. And, at the very least, to stay informed.

I’ve stayed informed about Joyce Echaquan by setting google alerts and checking the GoFundMe page for updates, which is how I learned about Carol’s statement. If you are able to this holiday season, and I know things are tight for everyone, please consider making a gift in support of Joyce’s family. And even if you aren’t able to donate, it’s worth visiting that page to keep her top of mind and to stay on top of the situation. 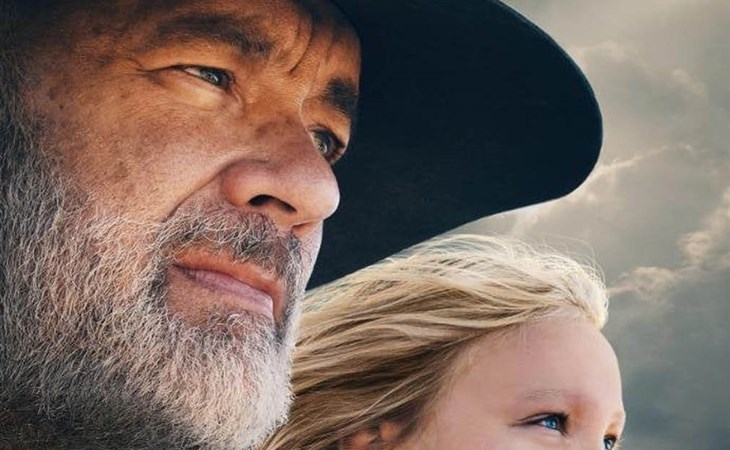 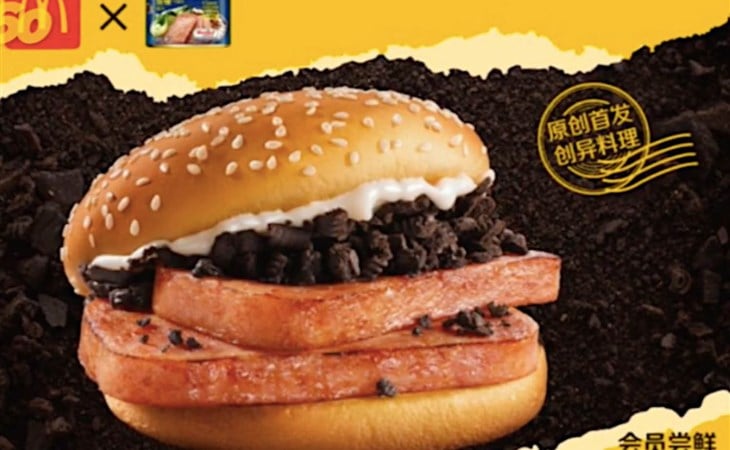