It’s Thanksgiving in Canada this weekend. But COVID numbers are surging in many parts of the country, including where I live, where a record number of new cases was confirmed yesterday and more restrictions are being put in place. I imagine that Thanksgiving or not, this is how it is for people in other parts of the world experiencing the second wave. This means that some families, who’ve already not been spending much or any time together for months, will be apart for the holiday.

There’s one family, however, that has been broken and it’s related to another pandemic: the pandemic of anti-Indigenous racism here in Canada. Joyce Echaquan’s husband is without his wife, not just this year but forever. Her seven children will never see their mother again. She is the Atikamekw woman who documented the moments just before her death at a hospital in Joliette, Quebec last week after hospital staff basically told her that her life was worthless. A video of Carol Dubé, her husband, was posted on social media this week thanking people for their support and for keeping Joyce and their family in their hearts and on their minds.

Francois Legault, the Premier of Quebec, issued a public apology to Joyce’s family at the National Assembly on Tuesday. "We must not be afraid to say it; the Quebec public service has failed in its duty to Madame Echaquan.” He promised to make changes in the province so that this will not happen again. Per the CBC though:

“Legault has insisted systemic racism does not exist in Quebec, but in his remarks on Tuesday he admitted there was a problem across many public institutions in the province, including the judicial system and law enforcement. But he said "it's not the time" for divisions over the term, and that "we need to fight against racism."

How do you fight though when you’re not clear about exactly what you’re fighting? The reason it’s critical to acknowledge systemic racism is because that’s how we are shaped. The systems shape the institutions that frame our lives – schools, hospitals, courts, banks, media, and more. Systemic racism is why those who are in the care and protection professions fail to care for and protect people.

Too many people are still hiding behind the fallacy that a racist is someone in a white robe with a burning cross and holding on that narrow image prevents us from seeing the fact that a racist can be you and me, someone you know, the very people who’ve been held up as heroes in our society – a police officer can be racist, a nurse can be racist. Because they’ve been shaped by a racist system. And until the system is seen for what it is in Canada, marginalised communities will continue to be treated abominably in this country.

Yesterday I spoke with my Member of Parliament to find out about the work that he’s doing to eradicate anti-Black and anti-Indigenous racism in the highest levels of government and in our neighbourhoods and how constituents can support these efforts. While it’s important to hold our government representatives accountable and make sure they represent our values, democracy requires an exchange of participation and the truth is… what I have done in my community, to amplify the work? Before COVID there were many opportunities for me to engage locally with my neighbours – gatherings, presentations, seminars – and I was completely ignorant of them, didn’t even know they were happening. Now that the pandemic has made it more difficult for people to get together in person, there are still virtual events and information sessions where we can connect with the people we share space with to continue conversations about equality and to challenge each other on our biases. Not going to lie… this is not my comfort zone. I have major stranger danger. But that’s probably why I’m part of the problem. So it’s time to get out there, make small changes in myself in service of bigger changes as a collective. Because I can’t stop thinking about, and I don’t want to let myself stop thinking about, how lonely and afraid Joyce Echaquan must have felt on the last day of her life, begging for help from people who refused to see her pain. And how so many other Indigenous women are feeling right now: that it could have been them.

Please visit, if you haven’t already, or do it again if you are able, the GoFundMe page in support of Joyce’s family.

Have a safe Thanksgiving. 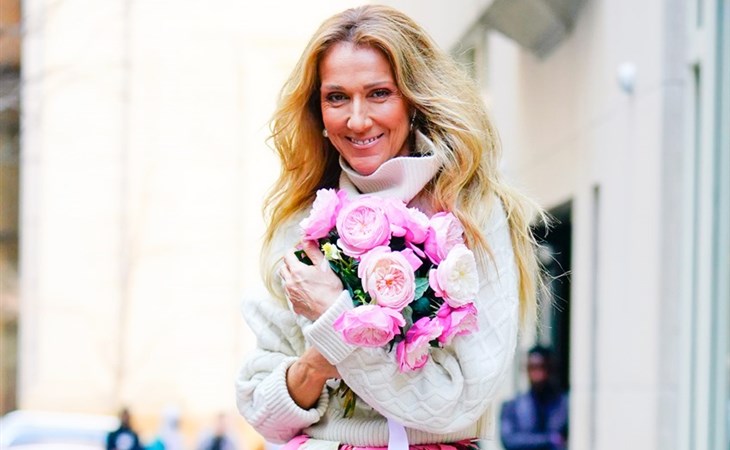