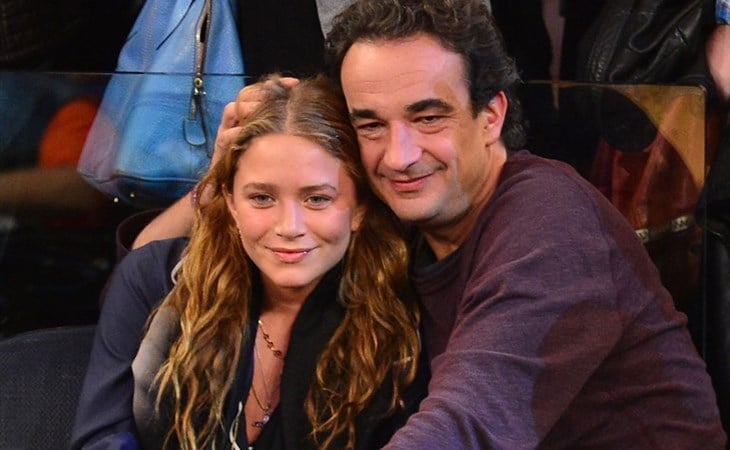 As Maria covered yesterday, Mary-Kate Olsen and Olivier Sarkozy have broken up and he’s apparently trying to throw her out of their apartment by terminating the lease without telling her so she’s petitioned the court to issue an emergency order on her divorce file which would give her some more time since she can’t get all her belongings etc sorted during the pandemic. The court rejected the request, declaring that the MK’s divorce is “not essential”. Clearly the judge is not a gossip.

Is it weird to you that they leased the apartment instead of owning? It’s not like they don’t have the money, together and independently. People are weird about money though and joint money. And rich people can be even f-cking weirder about money. Money is one of the leading causes of divorce and never forget:

MK was seen out in New York yesterday (at least some outlets are saying it's her). She looks pretty much the same, just with a mask on, which I’m sure she doesn’t mind, now that masking is so commonplace, and she’s always been ultra private. The Olsens try to keep a super low profile most of the time, but sh-t, when they make headlines, it can be nuclear. And nothing can take a divorce to nuclear faster than money. MK reportedly has an “iron clad” prenup so her investments should be protected but maybe that’s another reason why he’s getting to her the only way he can – through their home. This sounds super dirty, especially the way she’s making it sound, and yes, we’ve only really heard her side of the story through her paperwork so far. Maybe it won’t be as bad from his perspective. Maybe the reason for their split is as simple as … one of them wanted to quit smoking? 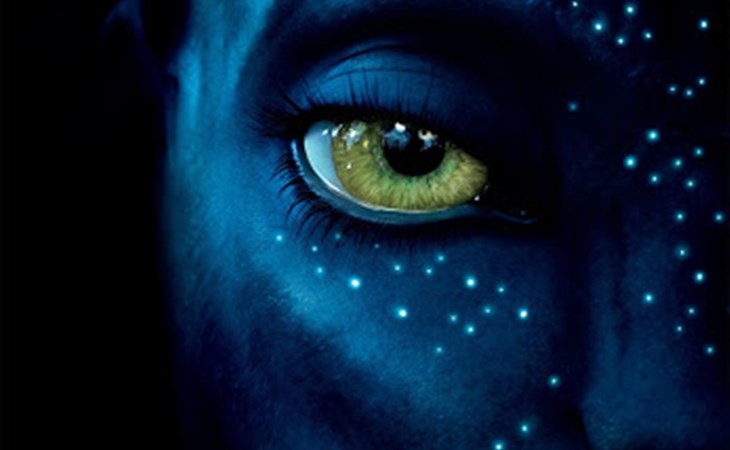 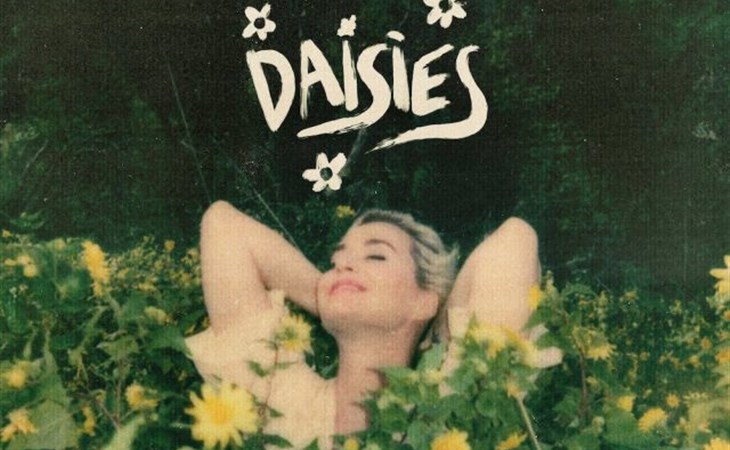